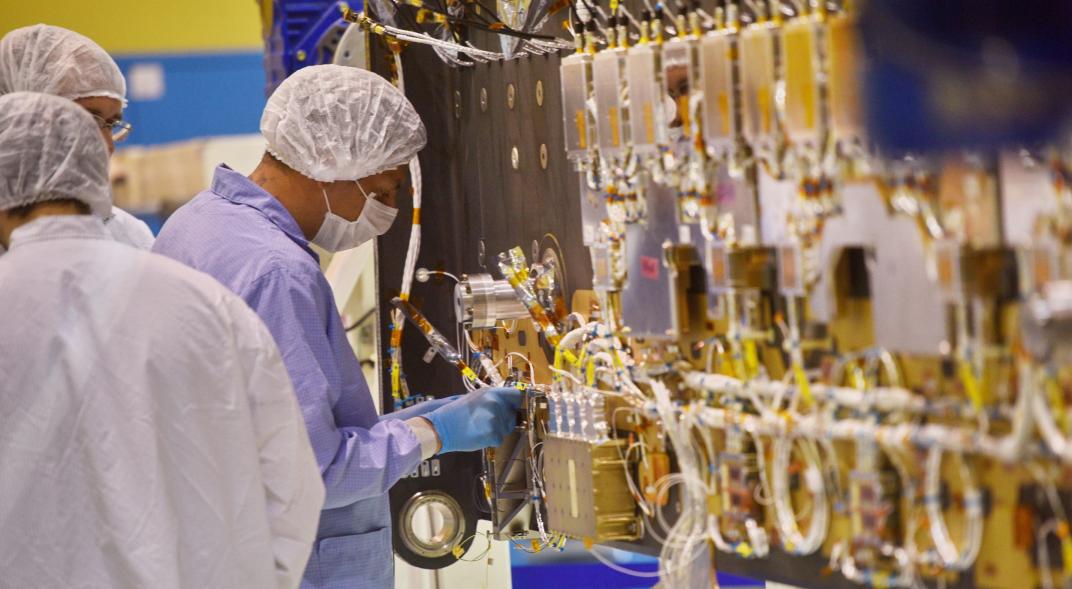 No one doubts that activities linked to knowledge are one of the winners of virtuality and have great potential in the new normal.

It is a sector with great demand, due to the need for digital transformation of all industries; that it can adapt quickly because it requires little fixed investment, and that it has the potential to generate quality employment and net foreign exchange in less time than other sectors.

All over the world this was understood and countries have been implementing various incentives to attract companies and professionals from a sector that has, as a characteristic, globality, since it allows working from anywhere just one click away.

On the contrary, in Argentina, in line with the growing fiscal needs and the short-term and immediate view of the collection, in the last two years more and more taxes have been created.

After a couple of years of seeking to incentivize the knowledge economy, fiscal constraints caused it to back down at the end of 2018.

With an impact since 2019, services were included in the payment of export duties that, above a minimum, are taxed at five percent.

“It is the only place in the world where exports are taxed, rather than incentivized,” said Luis Galeazzi, Argencon’s executive director, last week, presenting data that showed nine consecutive quarters of decline in the sector’s external sales.

The Knowledge Economy Law, which was finally voted on, does not improve this but harms those who export the most, by diluting all the incentives that the original regulation had.

In December 2019, the new government management released a law of “emergency and solidarity”, which included a tribute to operations that involve the exchange of pesos to dollars, known as “country tax.” In this case, the objective was not fiscal needs, but rather those of controlling the exchange market (a separate mention deserves to note the incongruity of applying a tax for this purpose).

Since then, this tax has been applied, with a charge of eight percent for the payment of services from abroad, which was added to the 21 percent VAT that these imports already paid since 2018.

While it is known to the public for affecting Netflix, Amazon and other entertainment providers, this tribute also impacts the work tools of many freelancers: storage in the “cloud”, hosting web pages, meeting applications and streaming, and licenses of software of all kinds, necessary to work and not supplied in the local market.

But the tax burden did not stop there. In September 2020, again in order to control the exchange rate, a 35 percent perception was implemented on these same expenses. Although this percentage is on account of taxes, in the best of cases the return will be the following year, with a devalued purchasing power.

It is another surcharge to pay abroad in dollars, while services exports are charged to the official dollar, close to 80 pesos.

Finally (at least for now), the 2021 Budget increases internal taxes on technological products such as cell phones, screens, televisions, audio equipment and others that are used in the knowledge industries. The aliquot goes from 10.5 to 17 percent, in general, while those manufactured in Tierra del Fuego, increase from zero to 6.5 percent.

In the future, the list may go hand in hand with inexhaustible imagination to create new taxes. It is one more stumbling block in the way of a sector that could be thriving due to the human resources in Argentina, but which is losing competitiveness more and more rapidly while the world goes in the opposite direction.