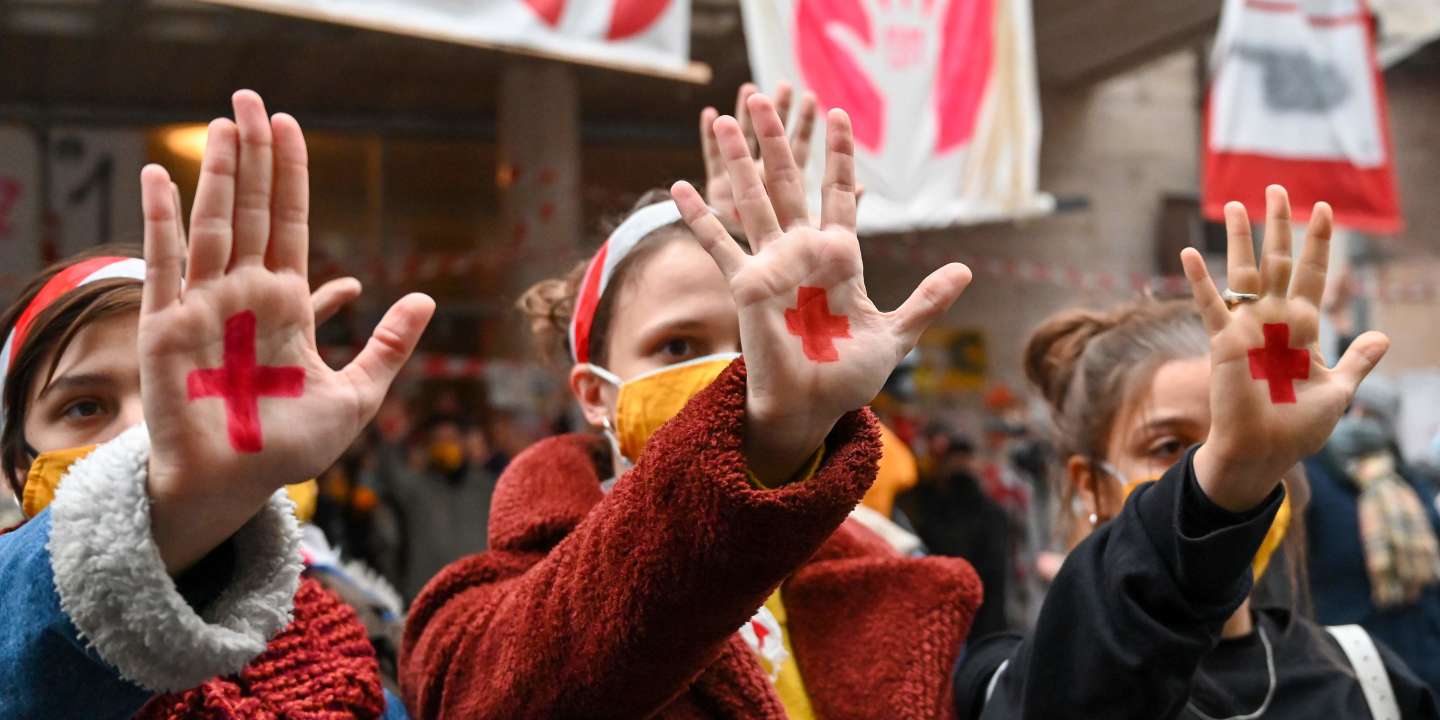 After more than two months of unprecedented occupation for Hungary, students at the Budapest Theater and Film Faculty (SZFE, in Hungarian) were forced to pack up on Tuesday (November 10th). “Due to epidemiological restrictions which come into effect at midnight, we must now leave the university facilities”, had to announce the students, constrained and forced by the worrying development of the Covid-19 epidemic in this central European country where a re-containment is due to begin Wednesday, November 11. Thus ends, defeated by the coronavirus, one of the strongest mobilizations that Hungary has seen since the return to power of Viktor Orban in 2010.

Article reserved for our subscribers Read also In Hungary, Viktor Orban confronted with the sling of the students

Although hesitating in the face of resistance from 300 students at this university, the nationalist power never agreed to open negotiations. “It’s disappointing, but we’re not going to stop our mobilization. Our resistance is much more than the physical occupation of the building “, however, assures Nora Aujeszky, a student in television production, by promising to come back to demonstrate after the Covid. “We are not abandoning the blockade, but taking it with us”, declared his colleagues during a last collective press conference called in front of the buildings covered with the white and red ribbon of their university. The supervision of this flagship institution of Hungarian culture, created in 1865, was transferred on 1er September from the Ministry of Education to a foundation.

A soldier at the head of the university

Presented as such by the government as a guarantee of autonomy, this reform is actually quite the opposite. The presidency of the foundation was in fact entrusted to Attila Vidnyanszky. Director of the National Theater of Budapest, this director, admirer of Viktor Orban, promotes a theater “Founded on conservative and Christian values”. His first decision was to withdraw all budgetary and educational decision-making power from the management, forcing Rector Laszlo Upor to resign. The students then decided to occupy their university to continue their courses with striking teachers. Two demonstrations to support them organized in September and October brought together thousands of Hungarians. “Our resistance obtained a level of support which we did not expect”, underlined the students in their press release.

You have 26.19% of this article to read. The rest is for subscribers only.