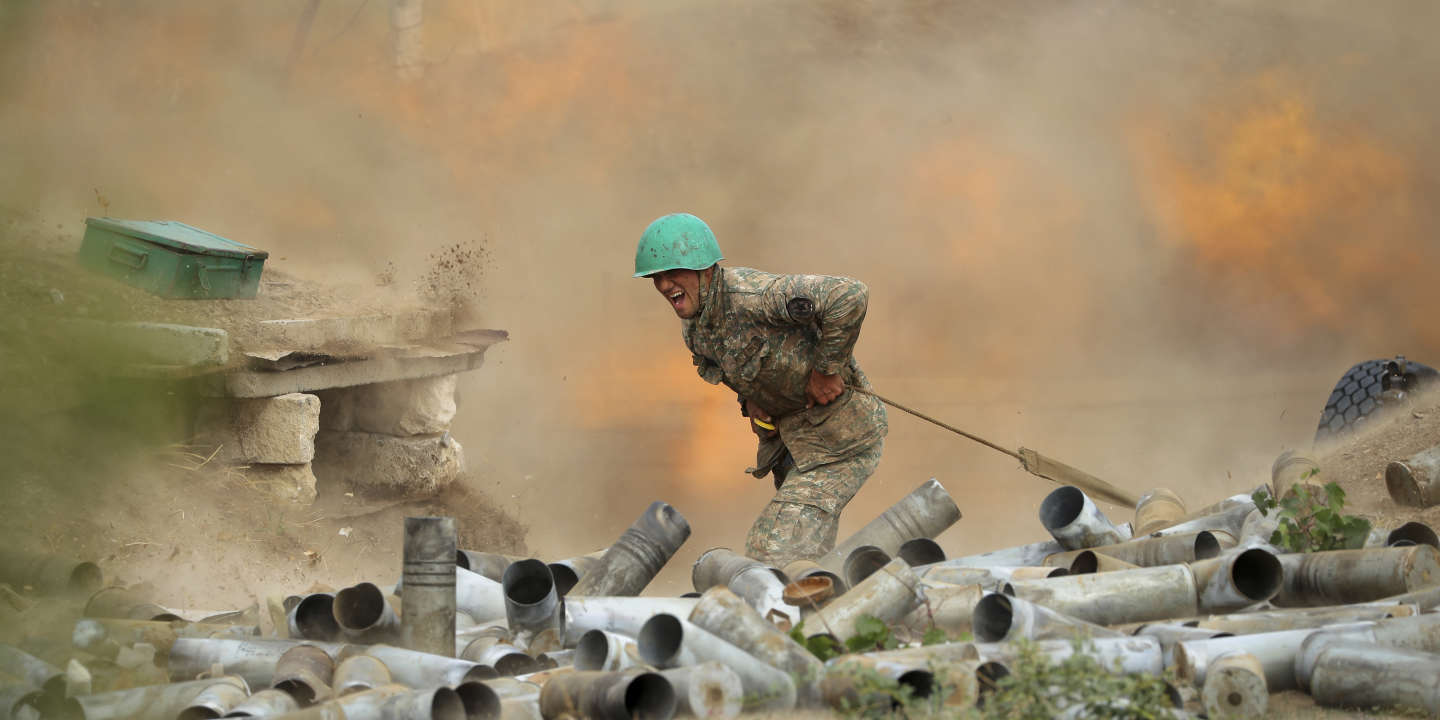 On the third day of deadly fighting in the disputed region of Nagorno-Karabakh between Azerbaijan and separatist forces backed by Armenia, the United Nations Security Council (UN) demanded, Tuesday, September 29, in a unanimous statement obtained by Agence France-Presse (AFP) a “Immediate end of the fighting”.

The fifteen members of the Security Council express “Their support for the call by the Secretary General to both sides to immediately stop the fighting, defuse tensions and resume constructive negotiations without delay”, clarifies their declaration adopted during an emergency meeting requested by the European Council countries (Belgium, Estonia, Germany, France and United Kingdom).

They “Strongly condemn the use of force and regret the loss of human life among the civilian population”, she adds, expressing the “Concern” Council on information indicating “Large-scale military actions” along the contact line in Nagorno-Karabakh.

The text, short, finally affirms the “Full support” from the Board to “Central role of the co-chairs [Etats-Unis, Russie, France] of the Minsk Group of the Organization for Security and Cooperation in Europe (OSCE) ” and urges the parties to work closely with them to “An urgent resumption of dialogue without preconditions”.

According to diplomats, the text approved after a meeting of about an hour had been proposed to the Security Council by the three co-chairs of the Minsk Group, thereby facilitating its adoption.

Since Sunday, the forces of the separatist enclave of Nagorno-Karabakh, supported politically, militarily and economically by Armenia, and those of Azerbaijan have clashed in the deadliest fighting since 2016.

Read also Why Armenia and Azerbaijan clash in Nagorno-Karabakh

The official death toll on Tuesday was 97, including 80 separatist soldiers and seventeen civilians: twelve in Azerbaijan and five on the Armenian side. But the two camps each claim to have killed hundreds of enemy soldiers.

The Kremlin called on Turkey, which supports Baku, to work towards restoring peace in Nagorno Karabakh. The day before, Turkish President Recep Tayyip Erdogan had promised his country would stay ” alongside “ from Azerbaijan ” by all means “. Vladimir Putin spoke on Tuesday evening by telephone with Armenian Prime Minister Nikol Pashinian, at the latter’s request, and stressed “The urgent need for a ceasefire” and of “Defuse the crisis”.