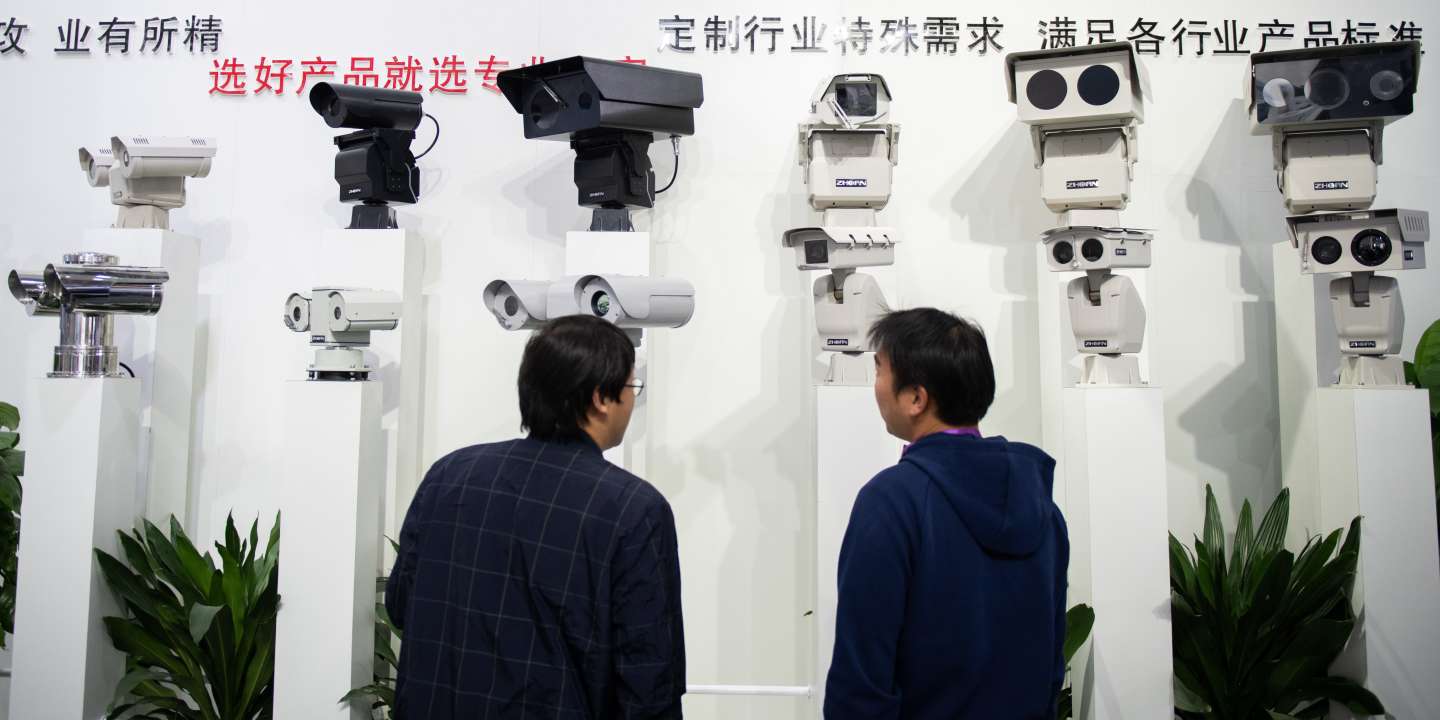 Several European companies have equipped China with surveillance equipment, including facial recognition, denounces Amnesty International in a report published Monday, September 21. The NGO mentions the French giant Idemia, one of the world leaders in the biometrics sector – with 15,000 employees and 2.3 billion euros in claimed turnover.

Amnesty is now questioning Idemia for supplying a system to detect and recognize faces on videotape to the Shanghai Public Security Bureau. This sale, denounces the NGO, was carried out in 2015 by Morpho, a former subsidiary of Safran, which merged with Oberthur in 2017 to form Idemia.

Two other companies are pinned by Amnesty: Axis communications, based in Sweden, which has won several contracts since 2012 for its digital CCTV cameras – its products, writes Amnesty, “Are actively used in Chinese mass surveillance projects” – and the Dutch Noldus Information Technology, which sold several organs close to the Chinese security apparatus video capture devices intended to measure emotions, analyze behavior and in some cases, gender, age and ethnicity of people filmed.

To date, China has meshed its territory with more than 200 million CCTV cameras – which it plans to connect to each other – and increasingly using facial recognition technologies, used like nowhere else in the world. world. This is particularly the case in Xinjiang province where, under cover of the fight against terrorism, the regime has placed the Uyghur population under relentless surveillance that allows its repression on a large scale.

This supply of materials to a country which “Abuses its anti-crime system” and sets up “Massive and indiscriminate surveillance” causes, according to Amnesty, “Serious risks to human rights”.

Noldus Information Technology and Axis communications have, according to the NGO, sold some of their products to entities in Xinjiang province.

Solicited by The world, a spokeswoman for Idemia said the system sold in 2015 was intended for previously recorded videotapes and could not “Be used for real-time monitoring”. “To our knowledge, the system has never been deployed”, says Idemia, who gave the same answers to Amnesty.

You have 51.45% of this article to read. The rest is for subscribers only.