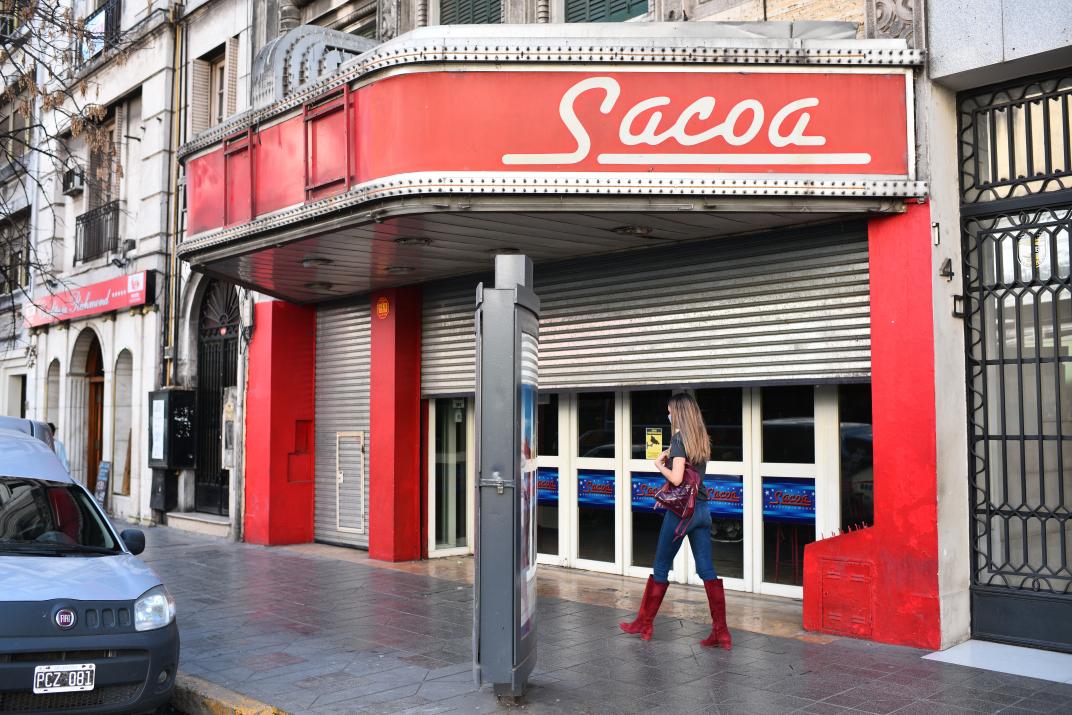 The historic house of games in Sacoa, in the heart of the Cordovan capital, began to be dismantled by its owners.

The meeting point for thousands of young people from Córdoba, for several decades, closes its doors on Avenida Colón, almost General Paz.

Neighbors and merchants in the area warned the media that in recent days things were being taken from the place.

Apparently, the owner of the premises will not renew the rent and they do not rule out moving the room to another point in the city to guarantee the continuity of the employees who were affected by the pandemic.

The lawyer Fernando Herrera explained to radius miter the situation: “In the city of Córdoba, the owner of the premises asked us to terminate the contract upon its termination. We spoke with the workers to explain that situation. We also spoke with the union guaranteeing the work for the people. There were no layoffs. Never We had labor problems and we won’t have them. “

“Unfortunately, this situation leaves companies in a delicate situation,” he said, in relation to the quarantine that forces the closure of this type of premises.

In an interview with Infobae, Daniel Catzman – executive director of the Argentine Association of Parks and Attractions (AAPA) – recounted weeks ago the difficult situation that his sector is going through and asked that more economic, tax and financial measures be taken to avoid the closure of These companies.

“There are many amusement parks and entertainment centers on the Atlantic Coast and, also, we have manufacturers of everything that has to do with our industry, such as suppliers that manufacture simulators and even carousels (in our country it is one of the most important worldwide, which exports to many countries). We have about 50 associates, representing about 200 parks located in 18 provinces and about 15,000 employees, ”explains Catzman.

He says that the entity he directs brings together all kinds of parks, such as oceanariums (Mundo Marino and Aquarium), water parks (Aquasol and Aquópolis), bioparks (Temaiken), a traditional amusement park like Super Park in Córdoba, a theme park like The Holy Land and, also, the smaller and closed family entertainment centers, which are in the shopping malls, in the open-air shopping centers, in pedestrians and other locations, such as Playland, Mundo Cartoon Network, Sacoa, Isla de Fantasy, Le Park Entertainment, Fun, and more.