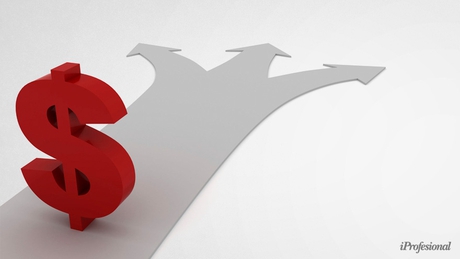 Before the imminent formalization of the agreement with creditors, economists drew up projections for inflation, the dollar and activity

Steps from an agreement between the Government and creditors of Argentine debt, there is optimism at market but caution among economists.

Although it is positive to solve this important storm front so that the country’s situation does not worsen, the consensus of the analysts consulted by iProfessional is that this is not solving the underlying problems of the economy.

In terms “football fans“, is about to leave the area of decline (or default, in the specific case) with an agreement that, for economists, it is necessary but not sufficient.

“It seems that the agreement comes and would take us out of the default, somehow it is the first point. It is necessary condition but not enough to shore up recovery and that a more virtuous process begins as the quarantine is released, “summarizes the economist Lorenzo Sigaut Gravina, director of Echolatin.

The market is the first to react, with increases in the prices of Actions and bonds. In fact, the Merval climbed almost 7% Monday for the news without official confirmation of the arrangement.

Dollar, inflation and activity: what will happen after the agreement

Regarding the main economic variables, an announcement of agreement of the external debt It would not generate a transcendental impact, but there is a coincidence that can lead tranquility.

“This situation generates more than certainty, in the short term it may be that the dollar and the interest rates improve and there is a positive process, but debt settlement is a necessary but not sufficient condition, “he maintains Fausto Spotornoeconomist of Orlando Ferreres and Associates.

What do you mean by that? “The inflation going to remain a problemthat is, can overheat a little, although a scenario in which there would have been no solution to the debt would have been worse, “he adds.

This justifies it in that there is an excess of pesos and missing Dollars, and “that is not going to be fixed just by having agreed with the creditors“he concludes Spotorno.

On the side of Guido Lawrence, Chief Economist of the LCG Consultant, Founded by Martin Lousteau, is direct in its arguments on the influence that the agreement will have for the debt in the main variables that will affect the country.

“In this arrangement there is no direct effect on the inflation. Argentina cannot have access to the international capital market to access financing, so the only way for the country to finance the fiscal deficit is through the issueAnd everyone knows that. They know that the country is not going to regain market access for at least two years” summarizes Lawrence.

So you consider that in the real economy, “I don’t think I have a impact considerable in prices relative”

On this issue, Sigaut Gravina, consider that the inflation because there less currency risk“In his opinion, the majority of times that inflation accelerates in Argentina is because there is a exchange rate jump.

In this aspect, Roberto Geretto, Chief Economist of the wholesale bank CMF, believes that, should the debt agreement be confirmed, “it should fall the gap, at least momentarily, lowering expectations of devaluation and inflation”

An issue that does not go unnoticed is what can happen to the exchange rate in this calmer context.

In this regard, the economist Federico Furiase, director of Eco go, affirms iProfessional: “A deal gives the air some dollar and to the Bookings, something that, in turn, also gives air to the central bank because the risk of a acceleration of the inflation.

In the same vein, Sigaut Gravina He also estimates that the exchange pressures will drop “a little” and that the gap, “but it is not going to disappear” this distance between the official and the other exchange rates.

And how can it impact the exercise? For Geretto, as for the possible increase, the projections of late economists “already they carried implicit a arrangement”

That is, in case the issue of the debt, considers this economist that instead of falling 10% or 11% the GDP, it was expected that it would collapse up to 14 percent.

For Lawrence, Argentina has from now on “pure uncertainty, you don’t know what’s going to happen “, because there is no plan economic. So, despite the fact that there is liquidity in the world, “I don’t think Argentina will get financing for this current situation. ” 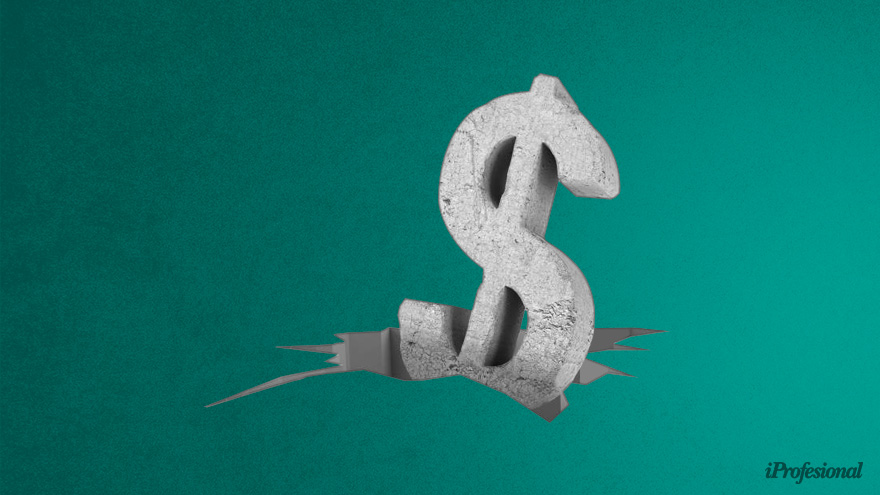 Economic activity is hit, and the agreement with creditors could give new expectations to an announcement of government measures

As for the Argentine assets, the general coincidence of economists is that the country will need to issue more debt to take its foot off the gas of the huge issue of weights, a tool that is a latent danger in the possible acceleration of the inflation.

For Fury, debt settlement will help to continue rebuilding the weight curve, something that is “key to start financing part of the deficit fiscal without pulling on the monetary issue“

In addition, it maintains that “it improves credit for the Business frontline and improves the outlook for provinces”

Therefore, Fury states that prices of the bonds they could approach the zone of u $ s55 in the short sections and u $ s50 in the long ones, especially “if there are also expectations of a new agreement with the International Monetary Fund”

For Lawrence, the debt in Dollars going to “clearly climb dragged by the equal treatment of the exchange. And the debt in pesos it can also thin a bit because it can improve Argentina’s credit profile. ”

And he clarifies: “But all this is going to be an epure market effect, as to see them real effects will have to wait, at least, two years”.

In summary, if the agreement of debt, in first measurewill not worsen the current situation and will partially slow down the exchange rate uncertainty.

In second measureis not the only element necessary to revive the economy and to correct the phase shifts.

Likewise, the general consensus of analysts is that these two aspects are not a small thing for Argentina in such a volatile scenario.-

British footballers and clubs clash over plans to cut wages

Quarantine | Despite the increase in controls, there was almost no...

The macroeconomics, the macro challenge

The mother of Facundo Astudillo Castro believes that the skeletal remains...

why they grow back and how long will they last

Argentina and Portugal seek to ratify the EU-Mercosur treaty / Argentina...

“Thank you from the heart”: the support of the media to...