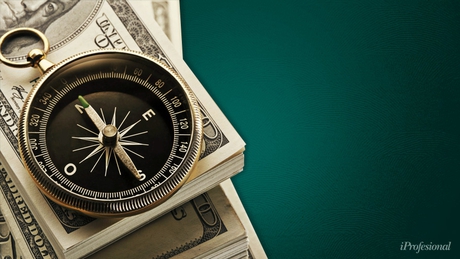 Specialists celebrate the understanding with creditors and assure that it will bring relief to currency pressures. Can the gap be closed?

The dollar is one of the thermometers that had the debt negotiation since Martín Guzmán arrived at the Ministry of Economy and began to speak with creditors. Now, with the agreement about to be signed, the experts of the City anticipate that there will be some air for the exchange rate.

As the specialists explained, an agreement will help decompress some exchange rate tension and can help to reinforce the supply for capital inflows. However, do not foresee a collapse in dollar prices in the different markets.

Refering to gap, they think that will not close completely, although they estimate that the slope of the curve will not be as steep in the case of parallel dollars. Conversely, they anticipate that the devaluation of the peso would lead to bridge the gap “from below”.

Fresh Air to the Dollar Bag

In the weeks after the agreement was formalized, specialists assure that there could be a drop in the price of cash with liquidation and the dollar Mep.

In the heat of the stocks and despite the multiple regulations that tried to stop them, both prices shot up this year. The cash with liqui rose 64% and the Mep jumped 68.4% in 2020.

“For me, if there is a settlement and the exchange is successful, the cash settlement may drop a little. Maybe there will be a drop of between 5% and 10% in the coming weeks, by sales to enter Argentine assets. The arrangement is going to be positive regarding the price, which is going to fall, “said Santiago López Alfaro, partner at Delphos investment.

However, the economist warned that, after the initial effect, the stock dollar will resume the bullish path. “It may go up a little towards the end of the year but the slope is going to be much less“he clarified.

For his part, Leonardo Svirsky, sales & trading at Bull Market Broker, agreed: “I think something could loosen the financial dollar, although I don’t know how much because there is a lot of uncertainty and volatility. Anyway, it may loosen a few days and even if I don’t pick up the strong bullish trend it seems to me that can stabilize between $ 113 and $ 114”

In turn, Sebastián Centurión, from ABC Mercado de Cambios, referred to the reinforcement that the dollar offer in the bag. “If things go well, they can lower the Mep, the cash or the blue a little, for a matter of speculation. Financial capital will enter, as he has spent his whole life in Argentina, to speculate, “he said.

And he added: “If the debt is fixed, it is very likely that the exchange rates will fall or stabilize. Perhaps the spot with liqui or blue will remain almost at the same level as now or with just a rise, while the official exchange rate adjusts more or less to the rate of inflation. It would be a fairly calm scenario, based on which the debt is arranged and you enter financial capital to speculate. ”

Along these lines, Centurion calculated: “Ideally, based on the arrangement, the official exchange rate should converge towards the other. Maybe he counted with liqui stay more static, worth $ 140 or $ 150 for December, and a official exchange rate between $ 82 and $ 85. Assuming a up 15% for the officer until the end of the year”

Does the officer accelerate?

The question they ask themselves in the City is if, once the agreement is closed, there could be a acceleration in the official devaluation. In principle, and in line with those transcended from the orbit of Miguel Pesce, most specialists believe that the Central Bank (BCRA) will not take that path.

Rather, they expect the body to maintain slight devaluation strategy of the last few months, with inflation around 2% and monthly devaluation at 2.6%. Despite this slight update and the BCRA very tight stocks can’t stop selling dollars in the market.

“Regarding the officer, our position was always that they will depreciate it in terms of inflation and that there will be no exchange rate jump although there is a high gap, “said López Alfaro.

However, they believe that the good news of the agreement would ease the pressures that weigh on the official exchange market.

“It should decompress the market. A country in default or one that can be integrated into the financial world is different and do things more normally. How much? It will be seen according to the flow of importers and exporters and if there is investment income in the medium term“Centurion explained. 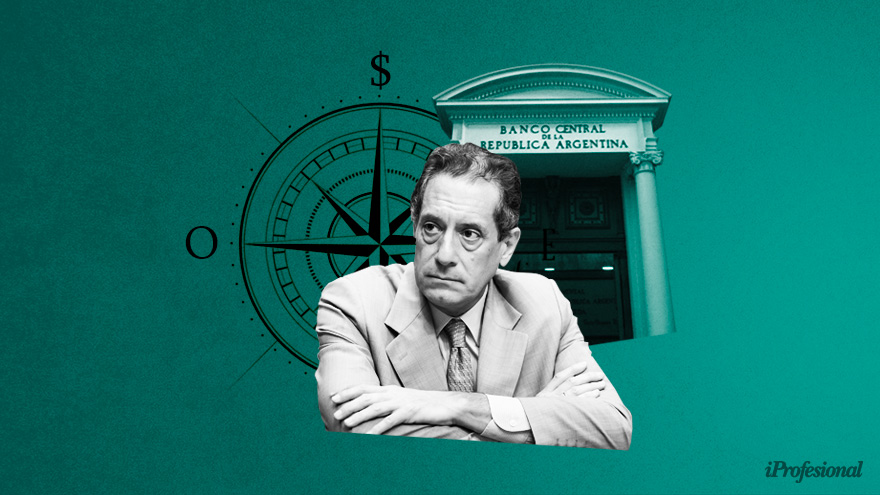 “The arrangement is a bucket of cold water on the pressure that we have in the background. But it also depends on what the government does, of the economic plan that it implements and the type of Central Bank that we have: if you are going to take care of the value of the currency or if you are going to let the official dollar be ironed while the other one escapes, “he added.

For his part, Claudio García, from PR Corredores de Cambio, agreed that the market thinks “that the deal may be a little uncompressing “parallel exchange rates but he warned that, for that, how the official dollar is managed will be crucial.

In that sense, he remarked: “I think that They will continue to limit purchases to individuals and that’s going to be that people who want to dollarize have no choice but the dollar Stock market and the blue. So, there will be less pressure but it will not be a panacea”

Garcia ruled out that they can quickly reach obstacles to the purchase of dollars, even when a satisfactory exchange is closed. And, in that sense, he anticipated: “If you do not free the purchase of tickets for individuals and companies, I do not think it narrows the gap much”

Unlike his colleagues, Svirsky does expect an acceleration in the official exchange rate, post agreement. “For me the officer is going to be a little honest but I don’t think they will make changes to the stocks, “he said.

The blue, tied to regulations

With the multiple obstacles that the BCRA and the CNV were putting to the Mep dollar, which is the legal way to get tickets in the country through the sale of securities, the blue dollar also woke up in 2020.

One of the regulations that were imposed on the Mep is the 5 day parking between the purchase and sale of the bonds. That measure generates a mismatch and a great uncertainty with respect to price at which the exchange operation will actually be made.

For this reason, despite the official desire to contain the financial exchange rate, it ended up generating the opposite effect: a shot in the blue explained by those who prefer to pay something more to avoid price uncertainty. 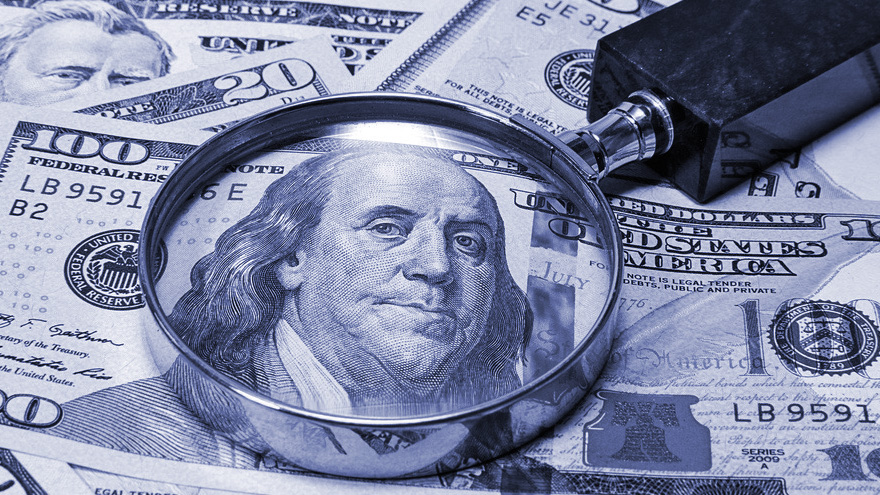 “Blue is a marginal market, even if it is a price to consider. It gives an expectation and generally moves with greater force if they put restrictions on the Mep. The more restrictions, the more noise is generated in the blueCenturion said.

In the City caves the ticket reached $ 140 a little over a week ago and later fell back to the $ 135 zone. Although it is a smaller market, analysts consider that you should also see true relief from the deal, in line with what would happen in the stock prices of the currency.

“Blue is a small market that moves on a large order. Although I don’t follow it daily, if there is a positive news and the liquidity drops, it is possible that the blue will also shrink a little. I imagine that the same trend will occur for everyone, “López Alfaro closed.

After almost 60 days of quarantine, the Modern invites to reflect...

All the men on Tamara Falcó’s love curriculum / Spain News

the senator who defends the expropriation of Vicentin

In Algeria, a referendum to neutralize the Hirak

Tell me which cat you choose and I’ll tell you which...

Salaries: almost half of the companies did not define whether they...

Coronavirus in Argentina | The Government launched a spot with celebrities...