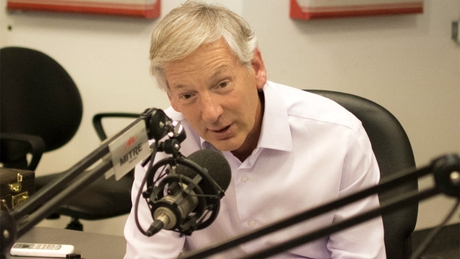 “It is unacceptable that a family cannot receive a child after five months of quarantine,” said the journalist when analyzing the recent DNU.

“That a decree regulates what happens inside someone’s house, whatever the number of people, is unacceptable, don’t count on me, notice in advance“These were the words with which the journalist Marcelo Longobardi He spoke out against the recent decree prohibiting social gatherings.

The driver is increasingly angry with the handling of the isolation that the Government does and continuously manifests it from his program “Every Morning”, on Miter radio.

The decree to which he referred today is 641/2020, which prohibits social gatherings in the national territory.

The ban on social gatherings to mitigate the speed of contagion by Covid-19 began to take effect from this Monday and until August 16 as part of the new stage of social distancing and isolation, preventive and compulsory.

“Social or family gatherings are prohibited in closed spaces and in people’s homes, in all cases and regardless of the number of attendees, except for the group living together,” states the Decree of Necessity and Urgency 641/2020, published in the BO and which began to take effect from 0 o’clock today.

So I couldn’t have gone to see my grandson? These people suppose that one can go five months without seeing a child, “he said after analyzing the DNU.

“There is a decree that prohibits meetings of all kinds in the country and basic, elementary and minimal issues such as someone entering a house. In my case, I truly tell you, I am very sorry: the decree does not apply”, I consider.

“Obviously I am not going to abide. You cannot abide by an order of this nature because it is wrong,” said the journalist, when his teammates, María Isabel Sánchez and Rolo Villar, asked him again about the issue. “Since when are these people going to regulate the relationship of parents with their children for half a year? Please! “, He got angry.

“It is as illegible as it is unenforceable,” he characterized the decree, adding: “I am very sorry, but it is nonsense.” 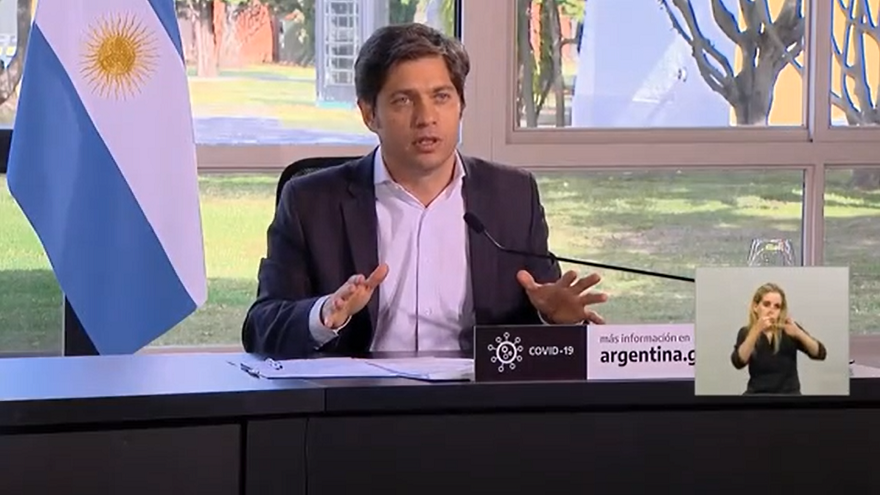 Longobardi considers that the Buenosairean governor, Axel Kicillof, does not fulfill his task of governing

“I agree with the ban on sporting events, cultural events, religious events, that is a no-brainer and cannot be done,” Longobardi acknowledged. And he added: “That a decree regulates what happens inside people’s homes is unacceptable, they don’t count on me.”

“Birthday of a guy with fifty people, no, a teenage party either. But that a family cannot receive a child after five months of quarantine is unacceptable,” he said. And he concluded: “It is crazy. They would have to do as in China, where they soldered the door to people with the virus.”

“Don’t count on me. They are very serious violations of individual liberty. Any judge would say that it is illegal. You cannot threaten a person with two years in prison because their son goes home. What is this, North Korea ? ”

“If you you allow the suburban weekend to be a fuck as it was with people playing soccer on the side of the highways and then you regulate with a decree with years in prison the guy who is going to see the son, as I do, take it “, he attacked, and closed:” This is the result of the fact that Governor Kicillof and all his people they do not control the territory, they are not governing the province of Buenos Aires accordingly, it is a total lack of control. “

Claim for suspensions and dismissals: Mondelez responds to unions

This problem today puts the Government on alert / Argentina News

Coronavirus: Why some countries fare better in the pandemic than others...

How many real estate agencies carried out quarantined operations?

The new quarantine: what will the special circulation permits be like...