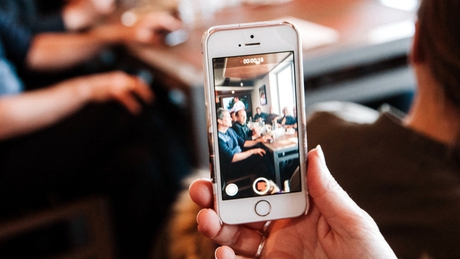 84% of Internet users play on at least one device. Regarding the operating system, 89% of the players have Android and 11% iOS.

Mobile gaming skyrocketed during the social confinement due to the coronavirus pandemic as one of the most important leisure activities preferred by Argentines.

And without a doubt, 2020 has been a turning point for this industry that will no longer be the same. Games are no longer sporadic means of consumption, but are now the foundation of new massive online communities.

They are evolving towards “third spaces“, a place that is not home or work, but where players can socialize on their own terms.

Mobile gaming will get a big boost with the expansion of networks 5th generation (5G) wireless mobile communicationsThis will allow real-time online gaming to get even closer to the home console experience.

Making players escape from their everyday lives remains the key to video game, and one, that video game franchises continually try to dominate.

A recent study carried out by Globalwebindex for Adcolony, released by the company Adsmovil at a press conference in which iProfesional participated, reveals the profile of the Argentine player, as well as his consumption habits, where it is reflected that the contents to Through the Internet they are king, and some of the favorite activities are the use of social networks, chatting and watching videos.

Profile of the players and their habits in Argentina

Most adults in Argentina spend time playing on their mobile devices (68.8%). When we analyze the age groups in Argentina, it is seen that the mass of mobile players extends over a wide range of ages, different from what happens with computer and console games.

The reason why at different generations they like mobile games is that there are several types of games that appeal to everyone: the preferred ones are action and adventure games with 53.3%, followed by sports 48.7% and racing 41.5%.

84% of Internet users they play on at least one device and Argentine mobile players spend more than 4.5 hours a day on their mobile device. Regarding the operating system, 89% of the players have Android and 11% iOS.

Another important aspect that stands out in the study is the online activities of mobile players in Argentina, where they stand out: social networks, visits to search engines, video reproductions and the use of messaging applications as the most frequent. 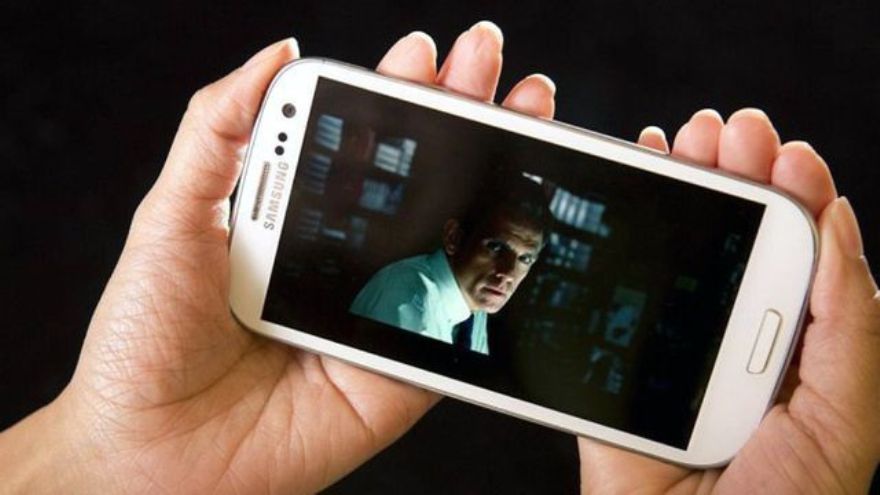 Mobile cinema is one of the favorite activities of Argentine gamers.

Watching TV is part of the activities of gamers, but it is no longer done in a traditional way. Today the gamer is multi-screen, that is, they consume content on multiple screens at the same time.

Quarantine I More than twenty thousand volunteers have already signed up...

“I don’t believe that”: Daniel Bisogno questioned the veracity of the...

Black Friday 2020 in makeup, cosmetics and accessories for personal care ...

the President will announce if the quarantine is extended