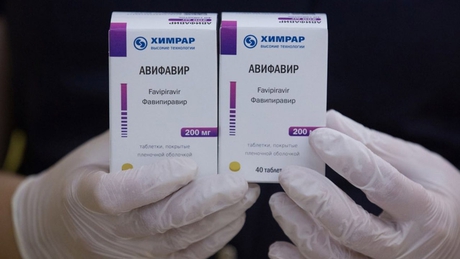 The first drug in Russia approved for use against the coronavirus reaches Argentina and other countries in the region. The details

The medicine Avifavir to fight the coronavirus it will reach Argentina, Bolivia, Ecuador, Uruguay, Paraguay, Honduras and El Salvador. It will be through the Russian Direct Investment Fund (RDIF).

It is an antiviral developed from the favipiravir, a Japanese medicine used against influenza, although some experts maintain that there is no conclusive evidence on its effectiveness in fighting covid-19.

However, Avifavir was approved by the Russian Ministry of Health on May 29 “as the first drug for the treatment of covid-19”.

However, some criticize that the Russian Health Ministry gave its approval for the use of Avifavir in an accelerated process while clinical trials, conducted over a shorter period and with fewer people than in many other countries, were still ongoing.

In addition, the Russian fund that promotes its export recognized that it is contraindicated for pregnant women.

The Avifavir receives criticism because its tests were accelerated.

On July 29, the agreement on sales in these nations was signed between the Kromis company, belonging to the RDIF, the JimRar group that created the drug and the Bolivian company Sigma Corp S.R.L.

“The cooperation with Sigma Corp S.R.L will allow supplying medical centers in some of the Latin American states with one of the most effective drugs in the world against coronavirus,” said the director general of the RFPI, Kiril Dmítriev.

Avifavir is the first drug in Russia approved for use against coronavirus and the world’s first registered drug with the active ingredient favipiravir as an indication for the treatment of Covid-19.

Avifavir has been used successfully to treat more than 30,000 patients in 51 regions of Russia, according to the manufacturer of the drug. It was officially presented this Friday for Latin America and the Caribbean by the Russian Embassy in Guatemala together with the RDIF.

According to RDIF, the effectiveness of medications with the active ingredient favipiravir has been demonstrated in three independent clinical studies that were conducted at leading medical centers in Russia.

The government of Russia, the fourth country with the most cases of coronavirus in the world, announced this Saturday that in October it will begin to vaccinate its inhabitants en masse and without charge against the disease.

“We plan for mass vaccination to start in October,” Health Minister Mikhail Murashko told reporters in Nizhny Novgorod, about 420 kilometers east of Moscow.

“We anticipate that the coronavirus vaccination will be funded entirely from the budget,” he added, according to the state news agency Sputnik.

The official reported that the clinical trials of the vaccine prepared by the National Research Center Gamaleya, belonging to the Ministry of Health, which was processing its state registration, have already been completed.

Murashko assured that the first to be vaccinated will be doctors and teachers. 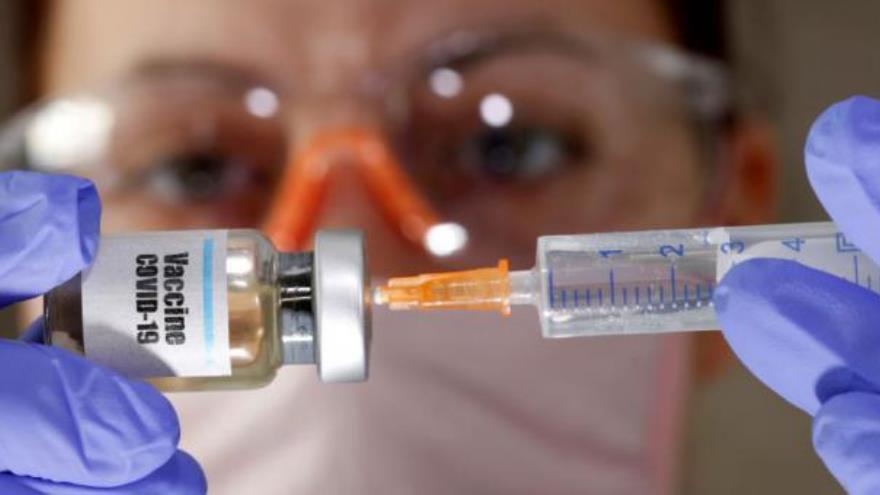 Russia could be the first country to carry out mass vaccination of its population against the coronavirus.

The vaccine, “before the United States”

On Wednesday, another Russian authority said that the vaccine would be approved on August 10, “or even earlier”, even though it was still only in the second phase of development, and He stressed that his country would thus anticipate the United States..

“It is a moment with that of the (satellite launch) Sputnik (in 1957); the Americans were surprised when they heard the beeps of Sputnik and it is the same with this vaccine: Russia will have come first,” said the director of the Wealth Fund then. Sovereign – state agency that finances the project -, Kirill Dmitriev, to the American television station CNN.

For its part, the United States develops its own vaccine with the Moderna laboratory, which began clinical trials of the third phase last Monday, in which some 30,000 volunteers participate, and is expected to be ready by the end of the year.

Coronavirus in Argentina: after 105 days of quarantine, the first case...

The IFE, a porthole in the sea of ​​informality

General forecasts of the AFP at 02:00 GMT

DYHZY denied having a FERRARI and uploaded a photo NAKED /...

anger with ALBERTO and demand that BANKS reopen