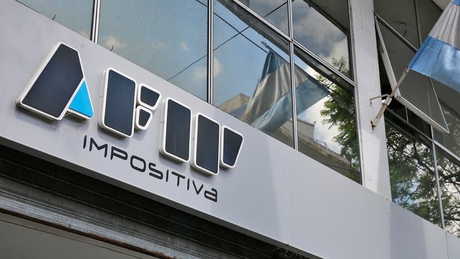 The tax fair consists of the extension of all procedural deadlines in tax, customs and social security matters

The Federal Administration of Public Revenue (AFIP) extended the fiscal fair until August 16th, suspending the terms for administrative procedures.

Resolution 4786 extends the extension that has been applied since last April was published this Wednesday in the Official Gazette.

The AFIP clarified that it maintains the auditing procedures carried out by the AFIP based on the information provided by the Organization for Trade and Development (OECD) on accounts of Argentines abroad.

The tax fair consists of the extension of all procedural deadlines in tax, customs and social security matters.

However, during its validity, the calculation of the deadlines that govern the taxpayers’ response to the requirements of the agency is suspended.

AFIP: new deadline for the moratorium

In the framework of the economic crisis exacerbated by the coronavirus pandemic, the national government extended – once again – the term of adherence to the 2020 Moratorium for micro, small and medium-sized companies, monotributistas´, self-employed and non-profit entities, until next August 31.

Measure It was made official in the Official Gazette, through Decree 634/2020:

The decision to extend the moratorium seeks to ensure that adherence to the regime is not affected by the pandemic and make effective the recovery of the economy pursued by the Law of Social Solidarity and Productive Reactivation.

The 2020 Moratorium allows taxpayers regularize past due tax, social security and customs debts until November 30, 2019.

AFIP regulations establish that the first installment of the payment facility plans that are presented between August 1 and August 31, 2020, both dates inclusive, will expire on September 16, 2020.

After the end of the special session in Deputies that gave a half sanction to the projects of extended moratorium and suspension of bankruptcy and bankruptcy deadlines in the framework of the health emergency, the president of the lower house, Sergio Massa, communicated the parliamentary turn to the Senate. 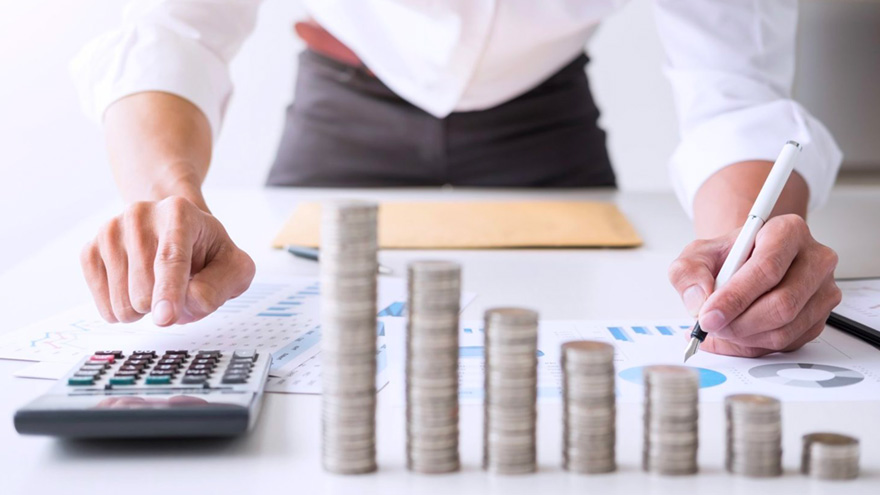 Due to the coronavirus crisis, sales of luxury goods plummet worldwide

shares of Argentine companies fall up to 8%

FIU blocked the accounts of 127 people related to the attack...

The Oxford VACCINE achieved 3 MONTHS of immunity with a single...

Glasgow climate summit postponed until 2021 due to pandemic

Quarantine: The story behind the hug between a four-year-old boy and...

grandma’s jewelry will still be underground