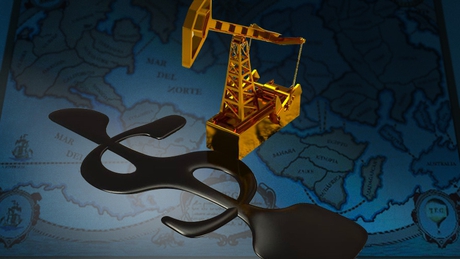 The agreement the Government has just reached with its creditors in the midst of sovereign debt restructuring already encourages the first positive looks in one of the key areas of the local economy. From the field of hydrocarbons, sources linked to the National Energy area argued before iProfessional that this first result of the negotiation brings oxygen to the sector at a time of almost total disappearance of financing for oil and gas companies in Argentina.

They indicated that the country’s permanence in a virtual default instance ended up sinking asset-oriented disbursements such as Vaca Muerta, which is going through a standstill instance that was accentuated from the context of a global pandemic and the imposition of a quarantine with full scope. the domestic productive apparatus.

At the same time, it was exposed that the agreement will also alleviate the concern of local executives of giants such as Exxon or Chevron, which in recent times began to suffer complications to get funds coming from their respective headquarters.

“Reaching an agreement was a necessary condition to eradicate the investment blockade that was becoming evident in the oil field. Financing the evolution of Vaca Muerta entered an impasse from, also, Argentina’s debt scenario. It is not that everything responded only to the brake of the global economy by the pandemic, “they argued. iProfessional two sources linked to the area secretariat.

“The situation of lack of agreement had been greatly complicating the completion of new wells, the possibility of starting with more projects. Developing oil and gas requires a strong, sustained investment. Now companies will have more possibilities when issuing bonds or negotiable obligations. The previous context of default blocked all these plans, “they added.

The virtual default situation in which Argentina found itself banished the possibility of accessing fresh funds for the sector.

The voices of Energy questioned remarked that the agreement “clear the debt front“at the same time as” restoring financing prospects. ”

“Until today we were out of the markets. Large companies in the sector, prevented from accessing financing due to the high country risk and the context of virtual default. Although this does not completely solve the difficult scenario that the oil world is going through due to the lower demand, at least it allows us to think again about a reactivation in the medium and long term, “they concluded.

Better expectation for the industry

From organizations such as the Argentine Institute of Energy (IAE) General Mosconi also agreed that the result of the negotiation with the bondholders “improves expectations, access to credit and the general financial conditions for the industry. ”

In dialogue with iProfessionalJulián Rojo, an IAE expert, commented that although the details of how the now-known agreement will continue remain, “the main thing is that a better instance is reached to negotiate the financing that the sector requires.”

“It is not that they removed the main stopper for the activity or that Argentina ceased to be risky as a market: what is opening is a door to another way to find and get fresh funds. We went down several steps in terms of risk site. To take advantage of this change, major modifications should be made to structural aspects of energy in general, “he said. 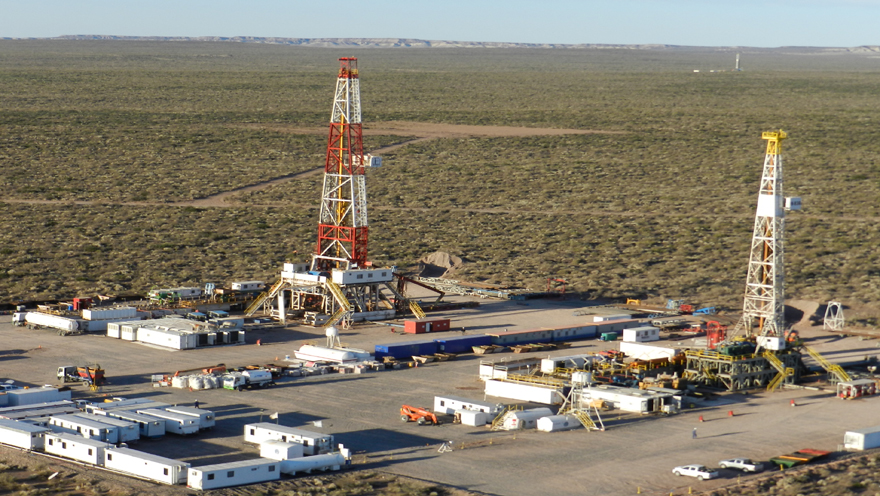 Experts agree that the agreement with the bondholders reduces the evaluation of financial risk that weighs on Argentina.

“Argentina continues to be a country with deficit problems, with a heavily subsidized economy. The electricity sector does not work without that contribution, gas production does not start if it is not with state funds, oil companies cannot export without going through withholdings. There is a huge problem when it comes to transporting energy. They are all points to be resolved that go beyond this agreement, “he clarified.

Apart from this harsh analysis, Rojo recognized that these negative aspects may be faced differently from the improvement in the financing conditions that this understanding opens with the bondholders.

“Strongly decompresses the pressure on the dollar, allows companies to sit down and trade funds in a different way, dissolves some of the general uncertainty. The agreement helps, of course. It remains to be seen how progress will be made beyond this gesture, “he concluded.

The gondolas law comes into force: what “surprises” it brings / Argentina News

Gold shines in the world: why it is good for Argentina

Córdoba Businesswoman, in the last hours of voting

recommendations to avoid chaos and hackers

Start your day with these HEALTHY BREAKFAST

Before quarantine: in two years, the bank default in Córdoba doubled

Climate change does not spare the roof of the world /...

Phasellus, the consultancy born with the pandemic demand

Pfizer estimates it will have an emergency vaccine by September

The extension of the quarantine, in the covers of the Argentine...