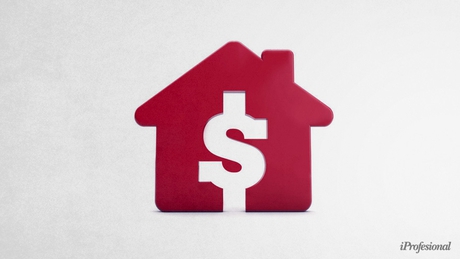 Minister María Eugenia Bielsa said that with Procrear, the State “returns to its best practices.” Details of the impending announcement

The Minister of Territorial Development and Habitat, María Eugenia Bielsa, confirmed that this week the Government will present the “new scheme of the Procrear plan“, with which the State” returns to its best practices “, which take” hand in hand with housing the right to work “of the people.

“On Tuesday morning the President will make the presentation of the new scheme of the Plan Procreate“Bielsa said, in which he marked the great” expectation “that The Procrear generates, oriented to the delivery of credits for construction and home purchase.

“It is a good seal, very powerful, and it will be again Very powerful in the hands of a State that understands that the financial market does not replace the role of the State, but that we can work together, “he reflected.

For the minister, with Procrear, the State “goes back to his best practices, to those that have to do with a program destined to take hand in hand with housing, the right to work. ”

News from Procrear 2020: access to land and new lines of credit

Bielsa maintained that the Government returns to “that program with its best practices and we will add some new lines, also trying to give an answer to what was once a problem, which is the access to the ground “.

He explained that the initiative will present “new modalities“, in addition to maintaining the historical lines and making virtual home deliveries in different parts of the country.

Bielsa stressed that the program now has a “work line“, by which is provided” until 50 thousand pesos so that owners or tenants can improve their homes. “

“To the historical lines we add more incentives on a medium scale, that is, housing developments that allow the construction of multi-family residential buildings, in urban concepts of small or medium-sized cities; it means that we add an intermediate scale between individual construction and urban development, “he said.

He predicted that “many sectors of society will be interested in accessing housing with a payable formula” and that it is possibly a “seductive option” for those who are waiting for a mortgage loan.

On the launch of the National Soil Plan -complementary to Procrear-, The minister said that “it will allow us to generate banks of public, private, union or professional association lands, in such a way that the land is not a limitation for accessing housing.”

In June, the Government expanded the Procrear plan with an initial amount of $ 7.5 billion for this quarter, aimed at providing loans for the construction and renovation of homes under the federal Argentina Construye program.

The item is for the quarter between June, July and August and for the Procrear line of microcredits for spare parts, expansion and construction within the federal program Argentina Construye.

Last March, the Minister of the Economy, Martín Guzmán, had announced a relaunch of Procrear for which 100,000 individual loans would be given for construction, expansion and renovation and 200,000 loans of up to $ 30,000 to paint, fix the bathroom or kitchen, revoke walls or waterproof roofs.

Last June 12 they were fulfilled eight years since the launch of the Argentine Bicentennial Credit Program, today known as Procreate.

In June 2012, the then President of the Nation, Cristina Fernández de Kirchner, launched the Argentine Credit Program for the Bicentennial of Single Family Housing, Procrear, with the aim of actively participating in urban policies, reaffirming the role of the State in planning and land use and as a catalyst for the economy.

Simultaneously, the national government decided to make a more efficient use of state property assets available, which is why Cristina Fernández de Kirchner created the State Property Administration Agency (AABE), whose intervention would be key for the Program, by making available technical equipment and land for the execution of Urban Developments.

According to the current Ministry of Territorial Development and Habitat, between June 2012 and December 2015 they were invested $ 2,922 million in the Urban Development line of Procrear, with the aim of building a total of 30,010 homes in 79 properties distributed in different parts of the country.

In the period from the end of 2015 to the end of 2019, during the government of Mauricio Macri, only $ 32 million was invested in this line. The current ministry led by María Eugenia Bielsa assures that at that stage only the construction of 130 homes in a new property through the Procrear program. Simultaneously, that management decided deregister 6,354 homes out of the 30,010 projected originally.

From her assumption as minister, Bielsa assured that one of her management objectives will be “to retake the better practices of the stages that Procrear had in the period 2012/2015, with the aim of guaranteeing the right to housing and promoting equal access to improvement in the living conditions of thousands of Argentineans and Argentines. ”

In this context, Bielsa pointed out that “despite the difficulties caused by the health emergency, during this time work continued on the comprehensive plan for the relaunch of Procrear, so that the families that were already awarded are closer to receiving their homes and Thousands more can be achieved through the right to decent housing. ”

For the minister, Procrear is “a very valuable program that had many achievements.”

“So we work on regain your initial spirit, so that it can once again be a program that meets the expectations of families, because we believe that everyone, regardless of the social sector to which we belong, has an image of housing as a shelter, as a place to stay, as a life project “, concluded.

What happened in 2020 with the Procrear plan 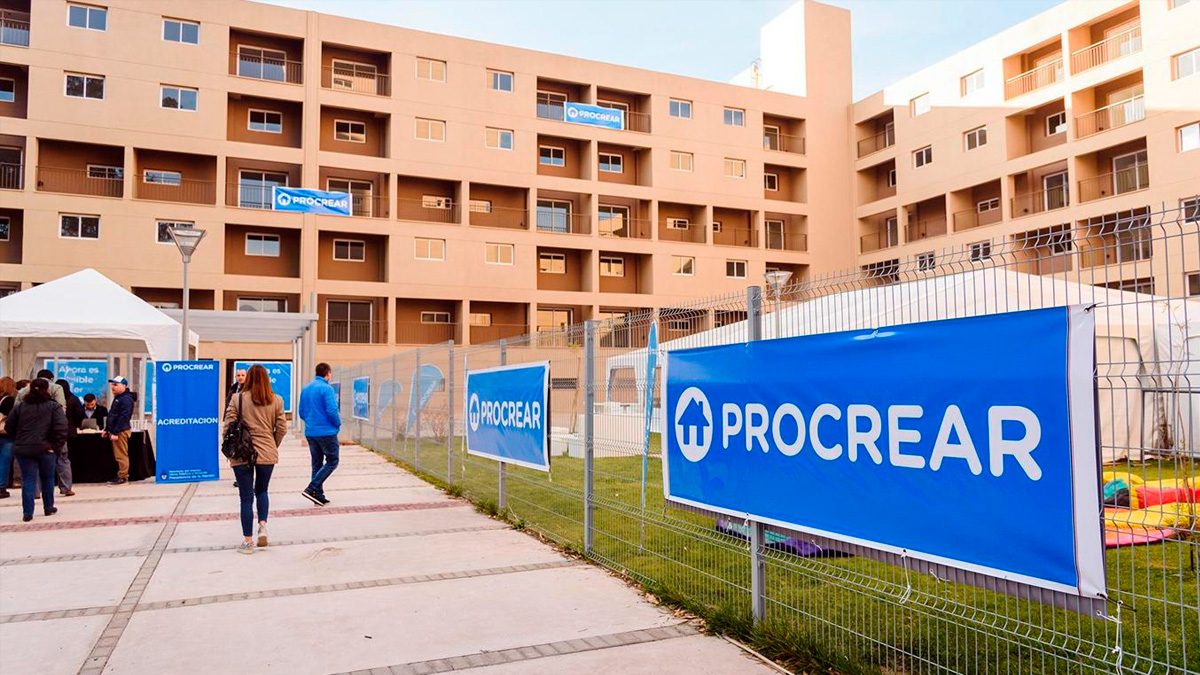 Despite the pandemic and the relaunch of Procrear was pending, so far this year the Ministry of Territorial Development and Habitat has already carried out various advances under this line of action.

For now, her budget was recently expanded with a initial item of 7,500 million pesos, aimed at loans for construction and renovation of houses under the program.

Already in January, the newly assumed administration created the Executive Committee that heads all the actions framed within the Procrear program.

In February housing delivery started, with 12 units in the Buenos Aires party of Tigre, and in March with 117 Procrear homes in the Yerba Buena property, Tucumán province.

In June, 184 two or three-bedroom homes were delivered to the Posadas, Misiones property, and 224 lots were opened with services in the Buenos Aires town of Berisso, all made from Procrear.

In the Federal Capital, more than 500 of the 2300 units that will have in total the property known as Estación Buenos Aires, located in Parque Patricios, will continue. Also, in that month 397 Procrear homes were awarded to families in the province of Mendoza.

In these cases in which the units were delivered to the owners within the period of preventive and compulsory social isolation, due to the circulation restrictions established to avoid the spread of the Covid-19 virus, the families had to wait for authorization of the health managers to be able to move.

The draws for the homes awarded through Procrear were also resumed. I know raffled 500 units in early April and others 100 more at the end of that month, as recorded on the website of the Ministry of Territorial Development and Habitat.

The evolution of Telecom towards a digital ecosystem and the Cordovan...

Despite the pandemic, demand for specialized jobs continued

his definitions on debt and Fernandez’s economy

Emilio Lozoya will return to Mexico in hours: plane that will...

Coronavirus in Chihuahua: infections continue with 16 new cases and six...