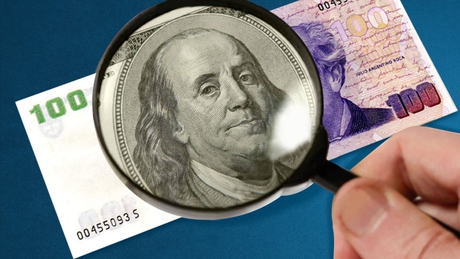 The BCRA increased the rate by three points to encourage savings in pesos. Will the fixed terms earn you the rise of the currency?

The BCRA wants to deactivate or at least discourage fever for him dollar, in a context in which July will become a record month in the sale of “official” dollars.

According to preliminary data, about four million savers They used the quota of up to $ 200, which allows monthly central bank. In total they took between $ 700 and $ 750 million, which gives an idea of ​​the Argentine dollarization fever.

In this context, in which there is also an acceleration of the price index, the Central Bank advanced with a measure that seeks to make fixed terms more attractive. Ie: wants encourage he saving in pesos.

With this objective, the entity confirmed that there will be an increase in the interest rate for deposits retailers to term permanent (up to a million pesos), which will take effect from August 1.

How much will it increase? He performance of the retail fixed terms in pesos will be 33.06% (Annual Nominal Rate), which is equivalent to a rate monthly of 2.75% and one Effective Rate Annual of 38.47%.

It should be noted that currently, the TNA for retail fixed terms is 30.02%.

According to official sources, “the measure is part of the retail savings incentive policy in national currency with the harmonization of interest rates between the yields of different variables, such as the future dollar rate, which is located at 31% ”

The economist Martín Polo, considered that the measure “it is good news”

“I was saying a few weeks ago that it was convenient for the BCRA not to fall asleep with the rise in the interest rate. It seems to me a good sign in the sense that the monetary entity is aware of the situation. This brings the TNA to 33% and the TEA to 38.5%, “said Martín Polo.

The BCRA raised the interest rate to discourage savings in dollars

The Central Bank seeks to defuse the fever for the dollar, in a context in which July will become a record month in the sale of “official” dollars. According to preliminary data, about four million savers They used the quota of up to $ 200, which allows monthly central bank. In total they took between $ 700 and $ 750 million, which gives an idea of ​​the Argentine dollarization fever.

This is a record in the number of savers who bought dollars at the “window” of the Central Bank. Until now, the record was held by December of last year, with 2.6 million.

Dollar sales for the month were also record since the $ 200 monthly limit was set. In fact, monthly sales will be between 20% and 25% above the approximately US $ 600 million in sales for June, which the BCRA will only make official in the next few hours.

One of the reasons for this greater avidity is the growing expectation of devaluation that was installed in the market.

In recent weeks, the specter of a new devaluation has again occupied a prominent place on the Argentine agenda, fueled by the context: the great emission of weights to face the coronavirus pandemic and uncertainty about debt negotiation with creditors in foreign currency.

What do experts envision? So far in July, for example, the official wholesale exchange rate moved 2.6%, while the retail exchange rate rose 3.4%. So, keeping up with depreciation, The fixed term could beat the wholesale dollar, but it would lose before the advance of the retail dollar.

“Assuming they don’t move the daily depreciation rate, they would be matching the devaluation with the rate. The issue is that they have been selling reserves every day to try to maintain that rate but each day it becomes more difficult for them. Therefore, predicting performance against the exchange rate is more uncertain because the whole market is waiting for a currency jump, that’s why dollar-linked issues are a boom, “said Díaz Romero, of Econviews.

Although the BCRA aims to recover the attractiveness of saving in pesos and discourage the purchase of dollars, the economist warns that this is hard“Because the demand for the solidarity dollar, in part, is activated when they see the price of blue and that value, like that of the financial dollar, depends on the liquidity in pesos, which continues to be very high.”

For this reason, he assured that with this rate increase “hardly achieve contain to exchange gap“ 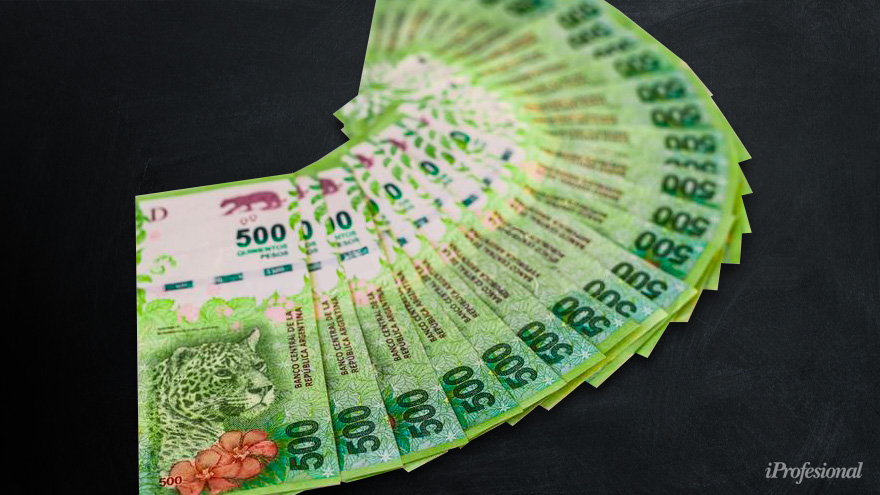 The central point is due to the fact that more savers are afraid to leave their pesos at 30, 60 or 90 days, when more experts speak of an imminent devaluation.

As is the case with Martín Tetaz, who warned that “Devaluation is only a matter of time.”

Interviewed by iProfessional, the Economist Aldo abram put the magnifying glass on August, month to which he pointed out as “particular interest” to know what will be the value of the national currency.

In dialogue with this medium, the economist Miguel Boggiano also spoke of deadlines. According to his vision, the government will try to “delay the devaluation as long as possible, but it will not be able to avoid it. It is very difficult for me to kick it beyond September, when grain clearance is complete. “

In this sense, the economist indicated that in December 2020 the value of the currency could reach $ 200.

What are the STAGES of an ADDICTION and how can they...

Pilar Rubio poses with her wedding dress and underwear / Spain...

The reopening of shops in Capital and industries in the Province,...

The United States recorded 922 deaths from coronavirus and the total...