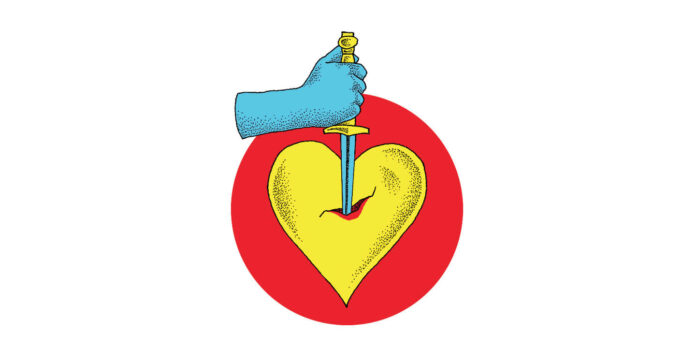 In politics, being “the wife of” does not necessarily mean remaining in the shadow of the great man. This status can even be a means of wielding power, even spurring it on, but to do so requires the aura and tenacity of an Eva Peron. Born into a poor family in the province of Buenos Aires, Maria Eva Duarte began her acting career at a young age, but she is not a star.

To make a living, she plays small roles and, sometimes, poses for commercials in which she dares to show a bare leg. In 1944, at a charity gala organized in support of the victims of the San Juan earthquake, she met Colonel Juan Domingo Peron, Secretary of State for Labor, who was rather progressive on the social level. They married the same year, and Eva took an active part in the 1945 campaign which saw her husband accede, at the beginning of 1946, to the presidency of the Republic.

Archives: EVA DUARTE DE PERON wife of the President of the Argentine Republic

Eva then becomes Evita, and we only see her. Pasionaria of the workers’ movement, she leads the left wing of the party created by her husband. A hybrid political project, unclassifiable and above all pragmatic, the nascent Peronism showed no reluctance to make a woman its spearhead. Especially when she is beautiful without being provocative, and her personality electrifies the crowds by defending the common people, that of the “Descaminados” (the “shirtless”) excluded from the economic growth enjoyed by Argentina, which has remained isolated from the global conflict.

A Jackie Kennedy before the hour

In 1947, Evita launched a charm offensive aimed at Europe, suspicious of this power wielded by a military man. This trip intended, she said, to “Throw a rainbow” between the two continents, is a great success. With her tight-fitting suits and Pompadour hairstyles, the first lady embodies the soft power of a country in search of recognition. It’s Jackie Kennedy before the hour, a shocking Latin and Social Democratic version.

At Casa Rosada, Evita has become “holy Evita”. She obtains the right to vote for women, legal equality within the couple and creates a foundation which distributes scholarships and builds homes for the elders. The object of overflowing devotion, the ex-starlet now wears understated gray suits and a strict blonde bun. Pressed, with the approach of the elections, to become vice-president – which does not please everyone within the Peronist party, where one begins to worry about the support she brings to the unions – she must give up because of his state of health.

You have 20% of this article left to read. The rest is for subscribers only.

An artist decorates the beaches of Villa Gesell every morning with...

For investors: Savant will place ON for up to US $...

Government will negotiate with the airline to stay

Coronavirus in Argentina | On the first day of the new...

Rocío Osorno is sincere about her separation from Coco Robatto, from...