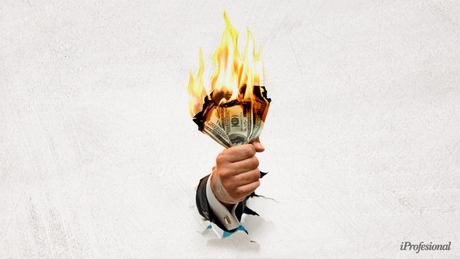 Argentines are betting on the dollar to travel, buy a house and protect their savings. But when exactly did this greed begin? This note reveals it 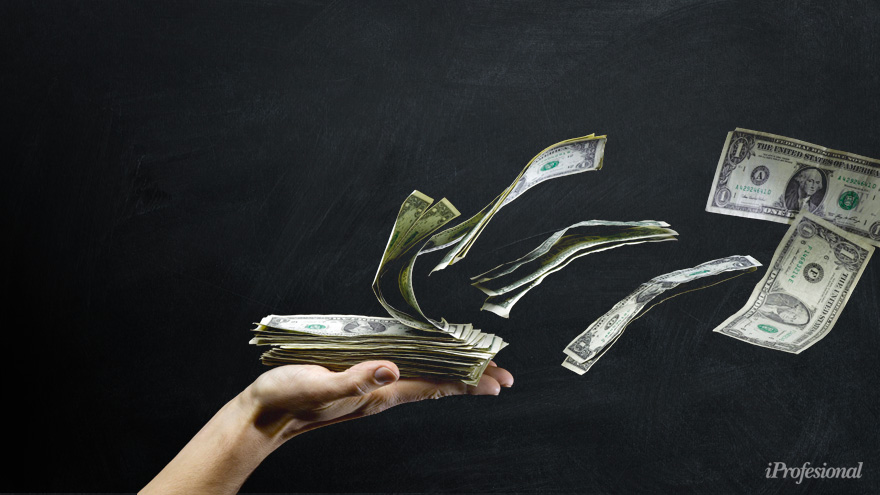 In Córdoba, they threatened the family of a baby cured of...

Rodríguez Larreta is meeting with Axel Kicillof in La Plata to...

There is a weather alert for Buenos Aires: heavy rains and...

What is the leading Argentine wine brand in Europe?

According to BILL GATES, how long will the INSULATION produced by...

Coronavirus | The man who hid his symptoms to return by...