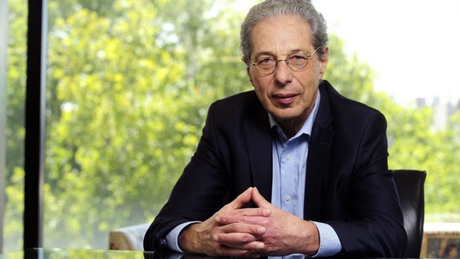 For the economist, the advance of the official exchange rate above the rate of inflation helps to gain some air in exchange rate matters

A few days after the deadline that the Ministry of Economy gave creditors to accept the “last offer” expires, former Finance Secretary Daniel Marx spoke with iProfessional.

Expects the government announce a new extension within the period to achieve greater acceptance and that, during that period, work on the legal amendments, which will require a new presentation before the regulator of the North American market.

After solving this first chapter of debt, the economist and CEO of Quantum Finanzas recommends “focus on the economy”.

-How do you see the debt negotiation after this week’s crossings?

-I think it is a process that is having its movements. It shows that positions are getting closer but they are taking more effort and time than anticipated. In the meantime, there are other issues to resolve within the Argentine economy. But also, this is just a chapter of everything that has to do with debt. There are several aspects.

For Marx, negotiating with external creditors is only one chapter of the broader debt renegotiation, which includes bonds in pesos, titles under local law and debts with international organizations.

-What are those other chapters?

-The first is local currency debt. There you can see progress in which the Government is being able to renew and now get some new silver beyond renovations. After a beginning of the year it was much more complicated. This helps in a context of significant growth in Treasury financing needs. The second chapter is that of the foreign currency debt with local legislation. This delayed and subject to what is finalized with the creditors of the foreign legislation. Finally comes the debt to the international public sector, which includes the Paris Club. It doesn’t have to be a perfect sequence. Many times one faces the different fronts in a more or less coordinated way so that the debt chapter as a whole is closed and then focuses on the economy.

-Guzmán said that if he does not settle with the creditors will go directly to the IMF. Is it a possible sequence?

-Yes. Even several countries, and Argentina in some circumstance, have gone to arrange a program with the IMF before going to private creditors. There is no pre-established order. There is a policy within the IMF that allows “Lending into arrears”, that is, lending to a country that has unpaid debts with the private sector. There they ask agree a program and within it assess debt sustainability in general terms; Furthermore, they demand that good faith negotiations are ongoing with creditors.

– So if Guzmán slammed the door, he would lose good faith?

-It is not predefined exactly what it means to act in good faith. It is a vision that has its degree of subjectivity.

– From the financial point of view the agreement would be imminent?

-Yes, that’s why I said that positions have come very close. Now, a consideration on that point. That of the 3 dollars for every 100 is always being calculated using a adjustable discount rate to Argentina of 10% per year, which is very high at the moment compared to many Latin American countries. So I said that you have to focus on the economy because if it is achieved better economic performance and credibility, that rate should drop substantially. With which, in addition, the perspectives of the economy would be improved.

-How is the post-agreement economic outlook improved?

-Must take apart all that skein (of regulations) and give you a much more positive outlook than you see today. It is a path that will involve going updating rates and reducing the fiscal deficit. For this, it would be necessary to improve spending efficiency and incorporate parts of the economy that are outside the system in tax and regulatory matters. That it’s not a magic solution it goes through a series of actions that take time. 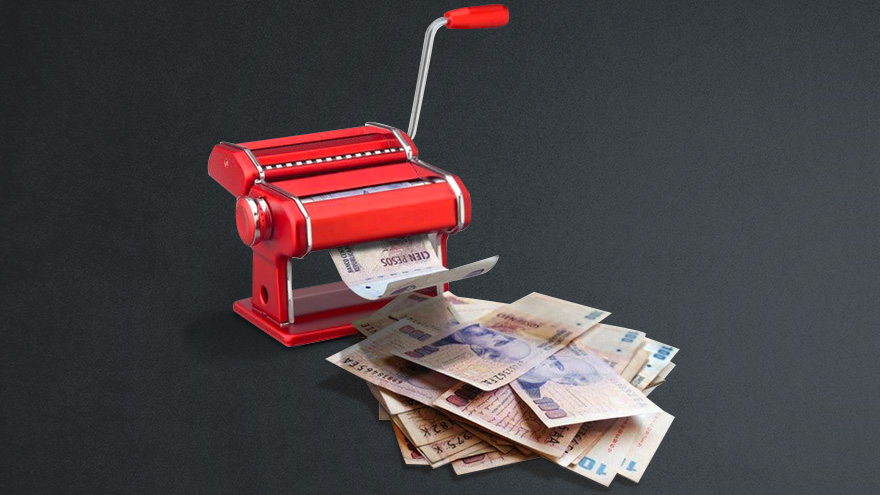 The economist assures that the financing of the deficit with printing will continue, since Argentina has no other ways to obtain resources

– Will monetary financing of the deficit with printing continue?

-It is a topic that going to keep pushing this year and next year but Argentina has no possibility of financing as it exists elsewhere. Consequently, I believe that we must put special emphasis on seeing how that spending is rationalized, try to make it as efficient as possible.

-Is there a stock for a while or is it one of the first issues to disarm?

-Must go around that dynamic. Today the government finds that it loses reserves, then it tightens the stocks, the gap fires and then it loses reserves again. There, he does another tourniquet turn. At first, those laps give a positive result but then they disappear. To turn that is to go, little by little, trying to regularize it. Must start with movements related to foreign trade and then make an outline to normalize. 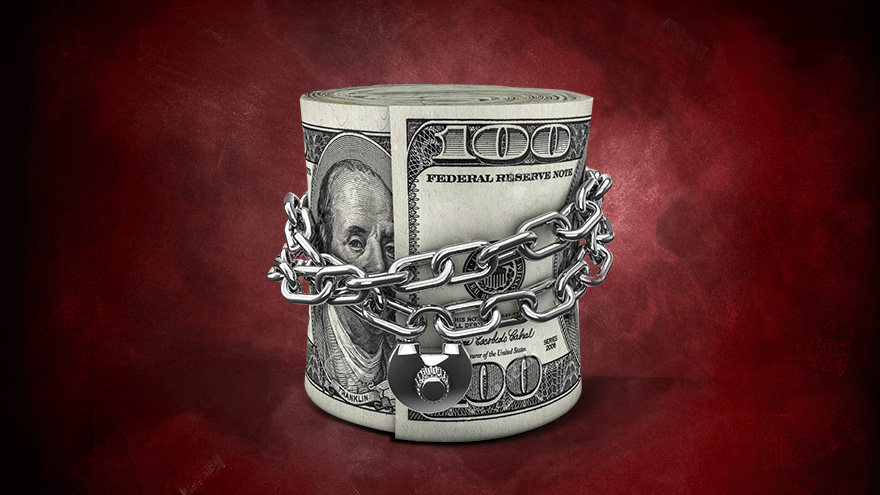 Marx believes that the stocks should begin to disarm, with the focus on foreign trade activity

-But exporters, who can reinforce the supply of dollars, believe that the official is behind schedule and do not want to sell …

-Okay, but that has to do with several things. On the one hand, Argentina has capital outflows, even with exchange controls. It has restrictions on financing foreign trade in practice. If the exchange balance were improved, the pressures on the exchange rate would decrease. On the other hand, the dollar has weakened quite a bit in the world in the last few weeks while Argentina was devaluing the official exchange rate above the evolution of prices. Some will say that it is not enough but I i think those things decrease the Pressure, although it doesn’t make it disappear.

-With what exchange rate and inflation rate will 2020 close?

-Obviously we have both inflationary and exchange rate pressures that will materialize in the depreciation of the peso and in inflation. We are walking a dangerous path which makes it difficult to estimate how much it will end up being. If everything is under control, we will continue with several months of average inflation of around 2% per month. As for the devaluation of the peso, it is probably a little more. Always talking about the officer. The gap depends a lot on how the government manages to contain the pressures, giving more idea of ​​predictability, credibility and use of the peso as a savings currency.

Menem was a man of politics and democracy / Argentina News

Compared to other disasters, how powerful was the explosion at the...

Friday weather: somewhat cloudy and cool in the City of Buenos...

McAfee would face the definitive closure of its offices in Córdoba

US small business relief deal could be approved Sunday: officials

The “solidarity” dollar exceeded $ 100 in the bank average

they open the first cause for not reporting travel or respecting...

Tell me which letter you saw first and I’ll tell you...