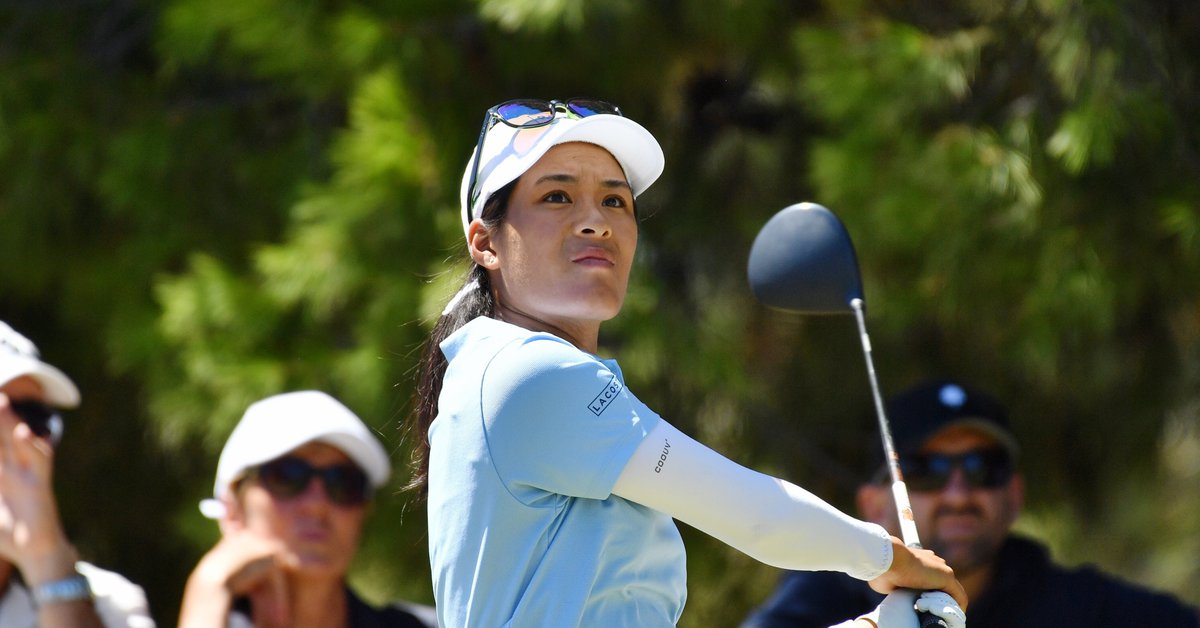 Sports Newsroom (USA), Aug 2 (EFE) .- The American Danielle Kang remained the leader of the LPGA Drive on Championship tournament by adding 139 strokes (-5) after completing the second round at the Inverness Club, but now shared with French Celine Boutier and English Jodi Ewart Shadoff.
The American golfer followed her consecutive birdies with three bogeys, another birdie, and finally a 4-foot par in the final hole to save a 73 (+1) card that kept her leading.
Boutier had four birdies in his last 10 holes to make up for some errors and shot 71 (-1). Ewart Shadoff, still looking for his first LPGA Tour victory, overcame a double bogey on the 15th hole with a birdie on the 18th, which left him par record (72).
The Spanish Carlota Ciganda and Azahara Muñoz managed to overcome the cut, placed at (+6) by adding 144 (even) and 146 (+2), respectively.
Ciganda delivered a 74-hit card (+4) as she couldn’t adapt well to the harsh weather conditions, but she was able to stay in the top 20 (thirteenth).
The Spanish golfer suffered in control of the shots on the green and especially on the 7th hole where she committed a double bogey (4-6), which was what took away options for the third round.
Muñoz, twenty-fourth in the standings, maintained the same level as in the first round, also delivering the same record with 73 shots (+1) after making four birdies, a double bogey, also on hole 7 as happened to Ciganda. , and three other bogeys.
Her compatriot Beatriz Recari could not overcome the cut at the end of Saturday’s journey with a signed card of 78 strokes (+2) that left her with the sum of 152 (+8).