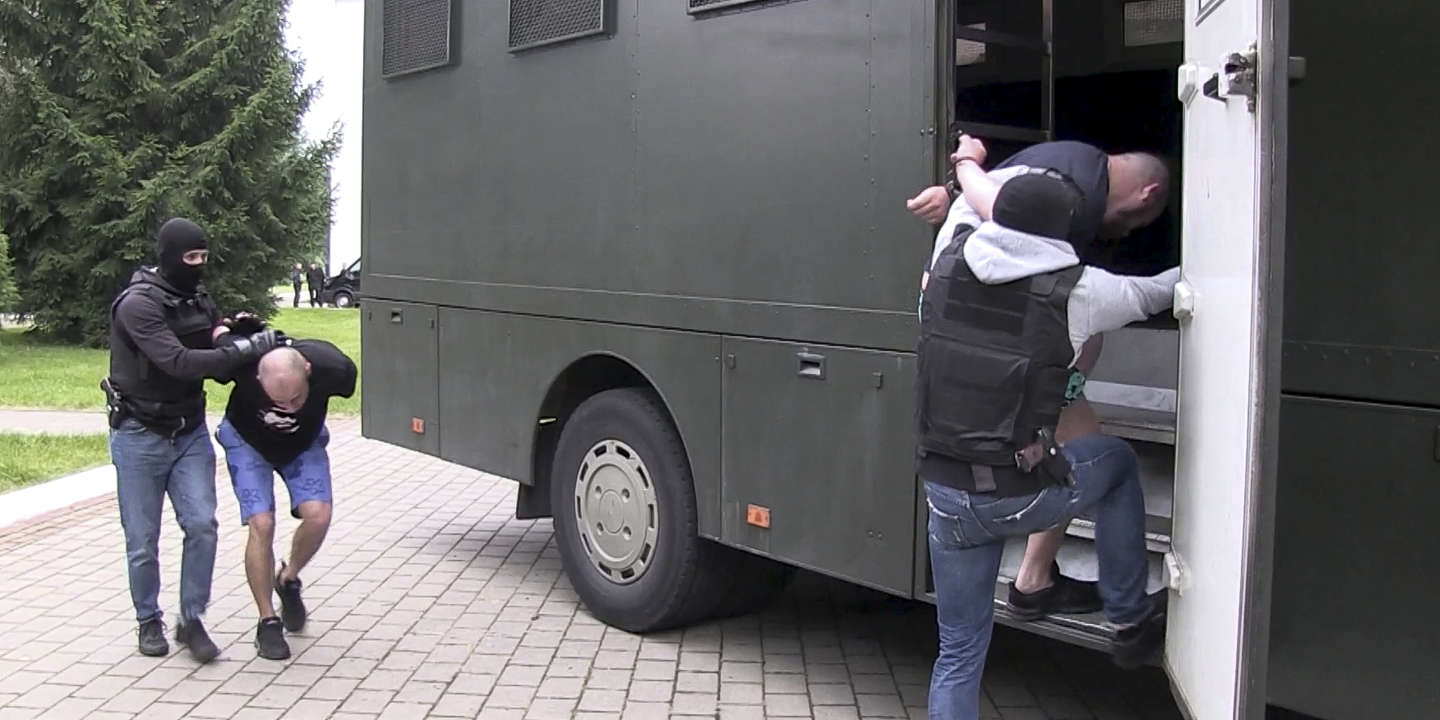 They are described as the men of the low works of Moscow. Efficient. Fierce. Without mercy. But was it their mission to bring down the man who has been called the last dictator in Europe? Nothing is less sure. The arrest, Wednesday, July 29, in Minsk, of thirty-three men, presumed to be affiliated with the Russian private militia Wagner, plunged into disarray many specialists in geopolitics. According to the Belarusian government-linked news agency Belta, paramilitaries arrested in resort hotel, where they didn’t look like Russian tourists, were in the country for “Destabilize the situation during the elections”. Suspected of instigating actions “Terrorists”, the men were taken into custody, angering Moscow.

“We very much hope that our Belarusian allies will come to terms with this incident as soon as possible and that our citizens will be freed”Kremlin spokesman Dmitry Peskov said on Friday (July 31st), ruling on the arrest of his fellow citizens ” unfounded “. While confirming that the men were working for a private security company, but without naming it, Mr. Peskov denied any attempt to destabilize Belarus. “It is obvious that this cannot be the case, Russia and Belarus are allies, the closest partners. “ “Their stay was not related to Belarus or its internal affairs”, he added, claiming that the men were in transit for a third country.

Read also In Belarus, the opposition unites against Alexander Lukashenko

According to the Russian newspaper Novaya Gazeta, fifteen of the thirty-three men did work for Wagner or had ties to the paramilitary group. Twenty-eight are suspected of participating in the conflict in Donbass, eastern Ukraine, alongside pro-Russian separatists, according to the Ukrainian Prosecutor General in Kiev. Kyiv said on Friday it would call for their extradition.

The arrest of the men comes days before the presidential poll scheduled for August 9. Alexander Lukashenko, who has reigned over the country since 1994, usually wins hands down these elections carried out in defiance of all the rules of transparency. But after having excluded most of his opponents and throwing more than a thousand demonstrators and activists in prison, the head of state faces an unprecedented popular protest. The crowd, tired of its authoritarian management and ulcerated by its nonchalance in the face of Covid-19, massed in the meeting of the one who has become the main figure of the opposition, Svetlana Tsikhanovskaïa, the wife of blogger Sergei Tsikhanovsky, who had qualified Lukashenko from “Cockroach” before being put behind bars at the end of May.

You have 39.74% of this article left to read. The rest is for subscribers only.