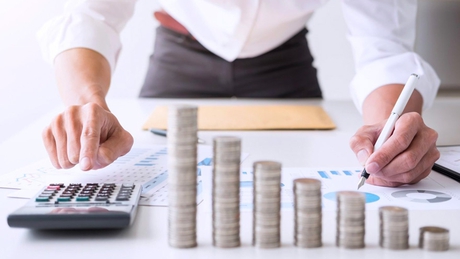 A report from Argentine Institute of Fiscal Analysis (Iaraf) highlighted the tax burden that Argentines must bear in relation to the properties and the automotive.

Among the wealth taxes are Personal Assets (charged by AFIP) and the fees for automotive patents and real estate taxes, which are usually charged by the provinces. In addition, sometimes municipalities seek to get a slice on those same assets.

How much tax is paid?

In his report, Iaraf presents four hypothetical but realistic scenarios, based on different income levels and family situations. These practical cases allow us to get a complete idea about the tax pressure that is applied to citizens.

Iaraf raises the case of a single man with a net monthly income of $ 50,000. He doesn’t own a car or a house, but he rents a two-bedroom.

This individual does not pay the national level personal property tax but, although he rents, he can be met by provincial and municipal property taxes. In this way, it disburses $ 1,130, 2.25% of its income ($ 620 to the province and $ 510 to the municipality).

This case does have its own house and owns a used car. For the vehicle you have to pay $ 240 to the province and $ 280 to the municipality.

Meanwhile, for the house he pays two similar taxes: $ 680 for provincial real estate and $ 630 for the municipality.

How much is paid of taxes by the patrimony in Argentina?

With a net monthly income of $ 160,000, this person owns a higher value home, as well as a used but recent model car.

As for the car, he disburses $ 520 to the provincial administration and $ 630 to the municipality of his district.

The last example is about a person with a net monthly income of $ 240,000. The estate consists of a house in a private neighborhood and two cars.

Consumption taxes: how much is paid?

In Argentinathere is a high tax burden on consumption. They are called indirect taxes, those that are paid (or that the State charges) when the different goods or services.

A report by the Argentine Institute of Fiscal Analysis (IARAF) focuses on this set of taxes that are easy to collect for the State and that limit the purchasing power of wages, in addition to promoting informality.

According to the research carried out by the consultant chaired by the economist Nadin Argañaraz, for each salaried employee who receives between 50,000 and 240,000 pesos out of pocket, indirect taxes are between 24% and 15% of the salary, respectively.

How much tax is paid on the things we consume?

In Argentina, the main consumption taxes are VAT and internal taxes (of national origin), Gross Income (of provincial origin) and the municipal rates of security and hygiene and those that fall on public services, especially on the tickets for natural gas and electric energy.

The study of the Iaraf Give four examples with the same number of different income levels.

Of this total, 7,500 pesos correspond to national taxes (basically VAT); 3,200 pesos, to provincial taxes; and 1,060 pesos, to different municipal contributions.

This means that, in total, that employee has 38,240 effective pesos after paying consumption taxes.

Or, in other words, it would have another almost 12 thousand pesos available if they had not been captured by indirect taxes. 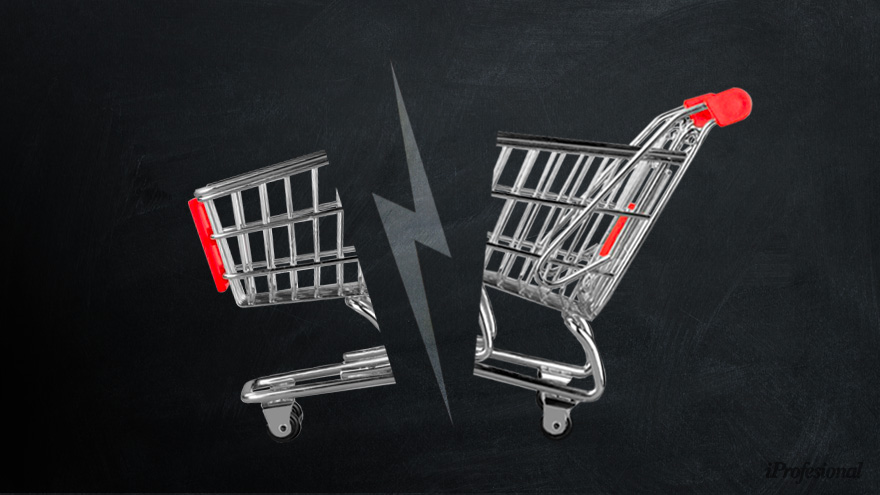 What is the tax burden of the products we consume

He Case 2 that the Iaraf proposes is an employee who receives 110 thousand pocket pesos monthly. In this example, indirect taxes carry 21,100 pesos (19.3%).

A third case of the consultant exemplifies with a pocket income of 160 thousand pesos. There, the consumption taxes take 27,090 pesos, or 16.9% of the total net salary.

These will be the most demanded careers for the post pandemic ...

A Cordoba, on the podium of exporters of added value to...

Coronavirus: neighbors go out on the balconies to sing happy birthday...

WhatsApp will allow you to use it on up to 4...

this is how the dollar should be in Argentina / Argentina...

Coronavirus | Dog walkers ask to be declared an essential service:...

Maradona’s death put the social pact to the test / Argentina...