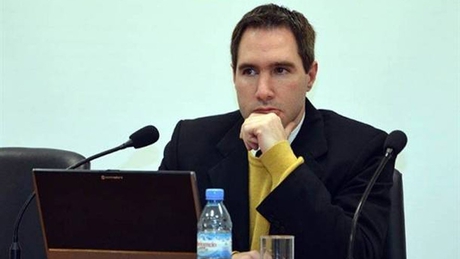 The economy also highlighted there will be a development of local stores, but the situation of large shopping centers is complicated

The Economist Damien Di Pace made a pessimistic forecast about the upcoming evolution of the Argentine economy and warned that “a salary is coming down well”.

The post-pandemic will bring challenges to revive investment and consumption, while promoting the development of a close microeconomy in which the consumer will prefer to buy products and services close to home, he analyzed.

“There will be development of a local microeconomy, development of all businesses close to homes; we are going to move from an economy of displacement to proximity, “said Di Pace, author of the book” Economy on foot “, launched in June by the publisher of the University of Buenos Aires (Eudeba).

The specialist considered that “the quarantine allowed an uproar to shops such as butchers and greengrocers; the one who used to leave work and buy half a kilo of meat in the supermarket, today goes to the butcher shop or asks to be taken home” .

Argentina: recession and wages “well down”.

What will happen to the big shopping malls?

Instead, he observed that “the large surfaces are of displacement” and projected that in the future those shopping centers will not be so much to buy goods but for entertainment: “I move to entertain myself but I live nearby“, summarized.

He also estimated that after the isolation “we are going to be so tired of being in our homes, of making birthdays by video call, of chatting with friends, that in reality the different post-pandemic is going to be the real experience that I am not having now.”

“That has to do with going back to a bar, going back to a plaza, to an entertainment center, traveling; there is great potential for those sectors that today are the ones that are just melting but are going to have a regrowth,” he said. .

On the other hand, he indicated that “in mass consumption, which is food, beverages, personal care and cleaning, we see growth slowing down. In the first phase of the quarantine it was growing but already in June consumption fell 2.1% and now it continues to fall ; as we progressed through quarantine spending was strongly rationalized” 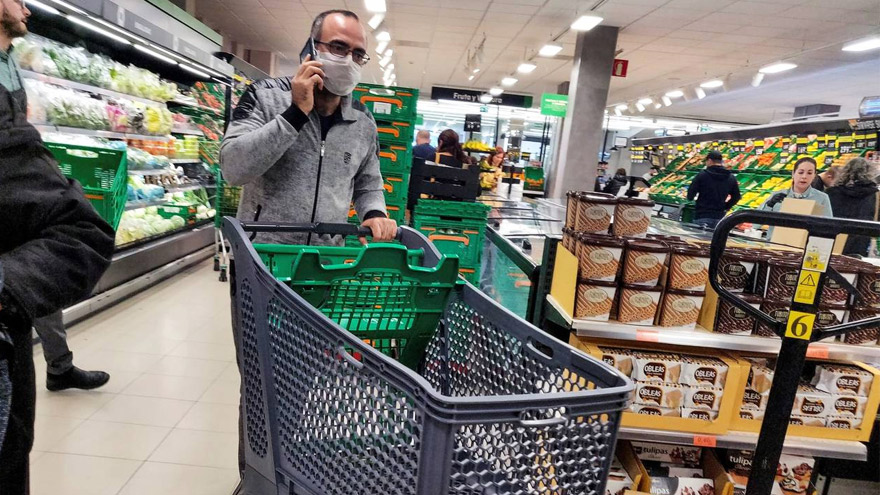 Di Pace warns that consumption has been “rationalized”.

Going forward, “consumption will continue to fall” given that according to the economist, due to social isolation, “all the engines of consumption growth are off,” he added.

“One of the driving forces of consumption is wages, a salary is coming down, with cut and job loss; Another engine is credit, today personal credit does not exist and consumption with a credit card fell because people do not want to spend in the future due to the low expectations they have regarding the level of employment and activity, “he evaluated.

Di Pace argued that it will be essential to incentivize production to boost consumption recovery: “The only genuine dynamic of consumption growth is not to promote consumption but to generate sufficient incentives to generate investment,” he said.

In this context, he affirmed, “a macro plan and the lowering of the tax burden are essential” to “create the conditions so that from here to five years it can grow; that anyone who today receives a plan becomes an employee or someone who produces. “

“I don’t believe that”: Daniel Bisogno questioned the veracity of the...

General forecasts of the AFP at 21:00 GMT

Alexeï Rakcha, the demographer who disputes the mortality figures of Covid-19...

Record deaths in the country from coronavirus: 14 deaths in one...

Telecom enabled the first zones with 5G for the Personal mobile...

They will allow the entry of tourists from neighboring countries: they...

Despite the quarantine, Ecipsa invests more than $ 200 million this...