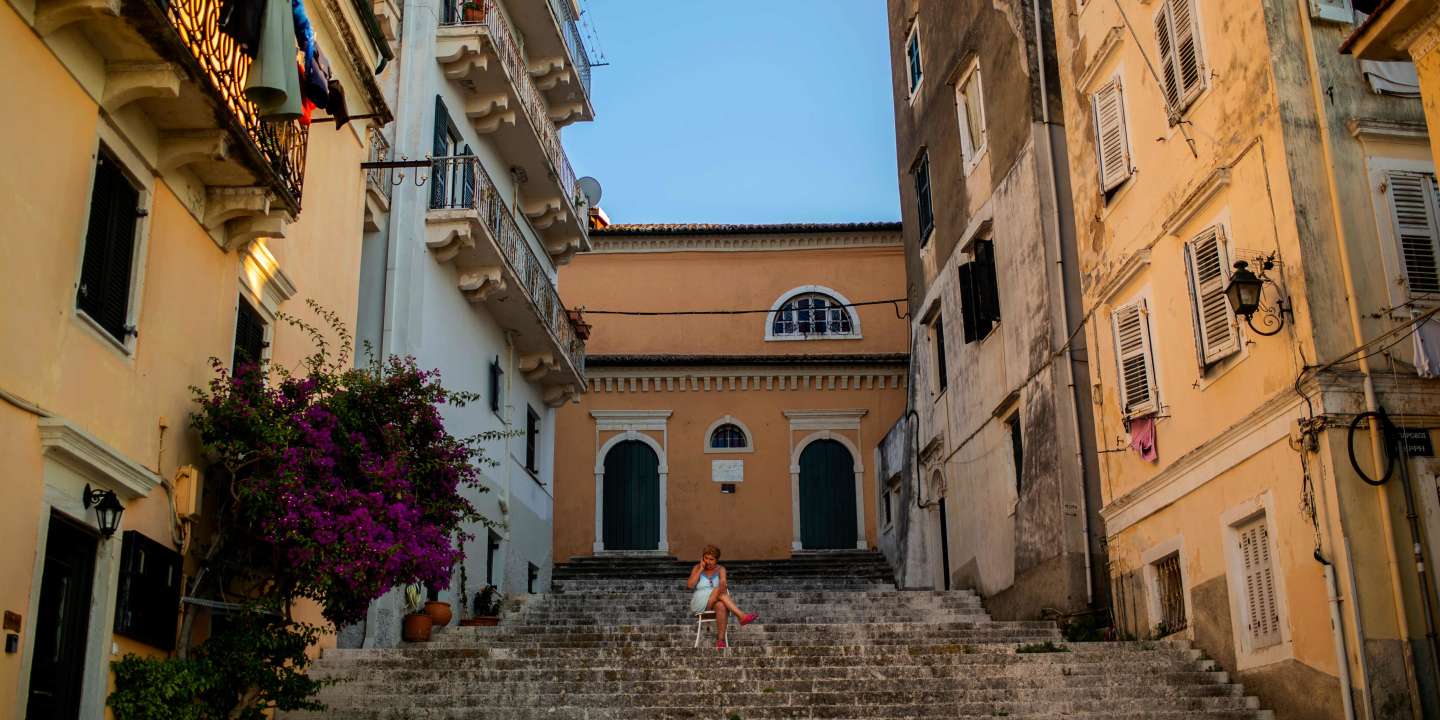 For the construction of Europe, this is an immense symbolic step. Adopted by EU leaders on July 21 after tough negotiations, the € 750 billion European stimulus fund will help the 27 member countries cope with the continent’s deepest recession since the post-war period. “This is welcome support and an important political gesture, underlines Bert Colijn, economist at ING. However, we should not expect miracles for growth. “

First, because the sums concerned – 360 billion euros in repayable loans and 390 billion euros in subsidies, also including the lines of the multiannual budget – will not be paid until 2021. That is to say a little late in view of the emergency, believe many economists. Mainly for the most vulnerable countries. Beforehand, governments will have to present their spending and reform plans to the European Commission – in particular, they will have to promote the ecological transition and the digital revolution, in accordance with common objectives. “Much of this will be investments which, when implemented, will not have an immediate effect on the business”, notes Charles-Henri Colombier, euro zone specialist at Rexecode.

Above all: these 750 billion represent a little less than 6% of the gross domestic product (GDP) of the European Union (EU). “That’s a hefty amount, of course, comments Daniela Ordonez, at Oxford Economics. But that will only compensate for a quarter of the historic loss of activity recorded in the EU “, she calculates, recalling that in the United States, the stimulus plan peaks at 2,000 billion dollars (1,689 billion euros).

Read the story: Why the European recovery plan is a small revolution

In detail, the countries of central and southern Europe should be the first direct beneficiaries of the subsidies. Starting with Croatia, Bulgaria and Greece, where transfers are expected to exceed the equivalent of 6% of GDP in the first two years, according to estimates by ING economists. They will be around 4% of GDP in Portugal and Romania, 3.5% of GDP in Poland and Spain, 2.5% in Italy, and less than 1% in France, Germany and the Netherlands.

The whole question is what ripple effects these subsidies will have on the activity of the countries concerned. “It depends, among other things, on the degree of openness to foreign trade, economic specialization and growth potential”, details Ludovic Subran, chief economist at Allianz. According to his calculations, the stimulus plan will boost the growth of European states by an additional 0.3 point of GDP per year, on average, for five years. The effect will be around 0.2 points in Germany and the Netherlands: “These economies, where exports weigh heavily, will benefit above all from the improvement in the economic situation among their partners”, M. Subran analyzes. Central Europe, where the ripple effect is estimated to be around 0.6 points, will also fully benefit from the infrastructure investments linked to the plan.

You have 26.06% of this article left to read. The rest is for subscribers only.