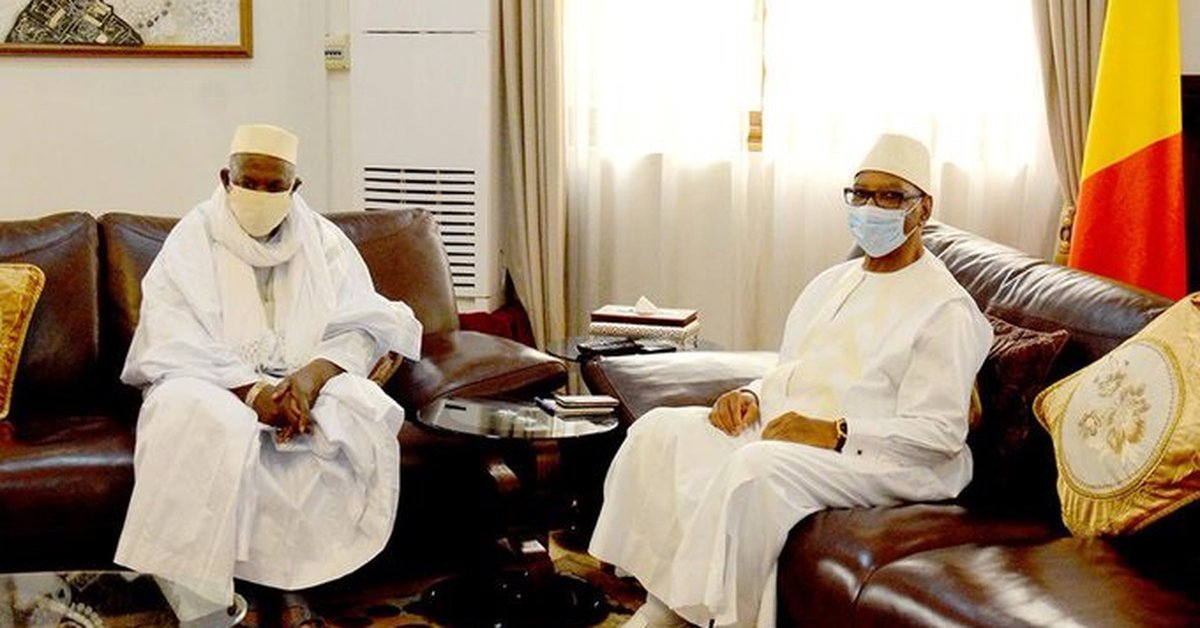 The President of Mali, Ibrahim Boubacar Keita, and the great opposition leader, Imam Mahmud Dicko, have parked their differences for a day to congratulate the Malians on the Muslim festival of Eid al Adha in the midst of the political crisis that the African country is going through. .

“May the offenses suffered or caused be forgiven each other! May Mali, united and peaceful, continue the work of stabilization and development in which it is committed! May all the children of this great land of faith and work look at it address! “, according to a speech collected by the Malijet news portal.

Dicko, for his part, dedicated the same message during prayer at his mosque in the Badalabougou neighborhood of the capital Bamako.

“Each one of us has to face violence. But the Malian people have the necessary resources to expel the demons from division, from discord, from our country so that people find themselves, so that Let us have a stable Mali in peace and heading towards tranquility “, according to the speech, collected by Radio France International.

The opposition has denounced the government’s inability to cope with the increase in jihadist violence at the hands of Al Qaeda and Islamic State affiliates, which has also fueled an incipient community-type violence that essentially confronts Peul, who are identifies with terrorists, with other ethnic groups.

Added to this is a serious economic situation, the perceived corruption of the political class and now also the impact of the coronavirus pandemic, as well as the opposition’s rejection of the results of the parliamentary elections held at the end of March in the African country. .