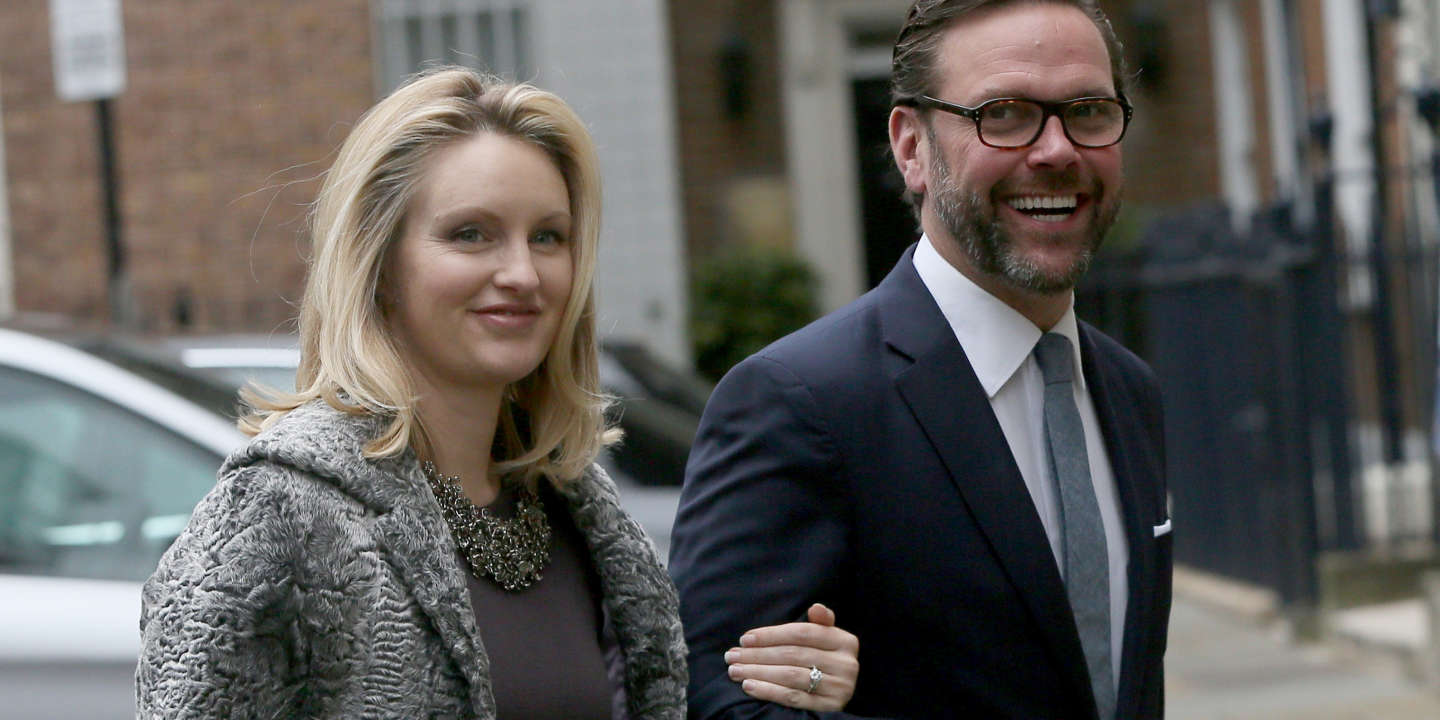 James Murdoch, son of magnate Rupert Murdoch, has resigned from the board of directors of News Corporation, according to a document released Friday (July 31) by the US federal market regulator and supervisor, the SEC. This decision is due to “Disagreements over certain editorial content published by the group’s titles as well as other strategic decisions”, according to a letter sent to the board and released by the SEC.

Former CEO of 21st Century Fox, which he left after Disney acquired most of the group’s assets, James Murdoch now manages an investment fund, Lupa Systems. Since leaving, the 47-year-old has been very critical of his father’s group, Rupert Murdoch, and its general media coverage on several occasions. News Corp. notably has the Wall Street Journal and the New York Post in the United States, as well as Times and the Sun UK.

Article reserved for our subscribers Read also Media: Rupert Murdoch’s sons in action for the succession of the empire

Long considered a possible heir to the family empire, James Murdoch denounced in January the climate skepticism of certain media in the group, displayed in particular, according to him, during the coverage of the gigantic fires that devastated entire regions of Australia. His father defined himself as a climate skeptic.

“We are grateful to James for his many years of service to the group”, Rupert Murdoch and his brother, Lachlan Murdoch, reacted in a statement sent to Agence France-Presse (AFP) by a spokesperson for News Corp. “We wish him the best in his future projects”, they added.

The divide is also political: Rupert is a longtime supporter of Republican President Donald Trump, while James is said to have financed the campaign of his Democratic presidential competitor, Joe Biden.

James Murdoch’s departure comes at a delicate time for the group, whose media activities have been constrained by falling advertising revenues and the Covid-19 pandemic. In May, News Corp. has made it known that it will stop printing more than 100 regional and local newspapers in Australia and switch to a 100% digital format.

In September, son Murdoch confessed in an interview with New Yorker to be “In real disagreement” with some views expressed on Fox News. His withdrawal from the board of directors further accentuates his distancing from the family empire. He had already left the general management of 21st Century Fox after Disney acquired most of the group’s assets.

After the 21st Century Fox split, Rupert Murdoch formed a new group, Fox Corporation, which controls the remainder. At the head of News Corp., he is also chairman of Fox Corporation, of which Lachlan Murdoch is chief executive officer and executive chairman. The latter, with political views deemed more conservative than those of James, is now the ideal candidate to take over.