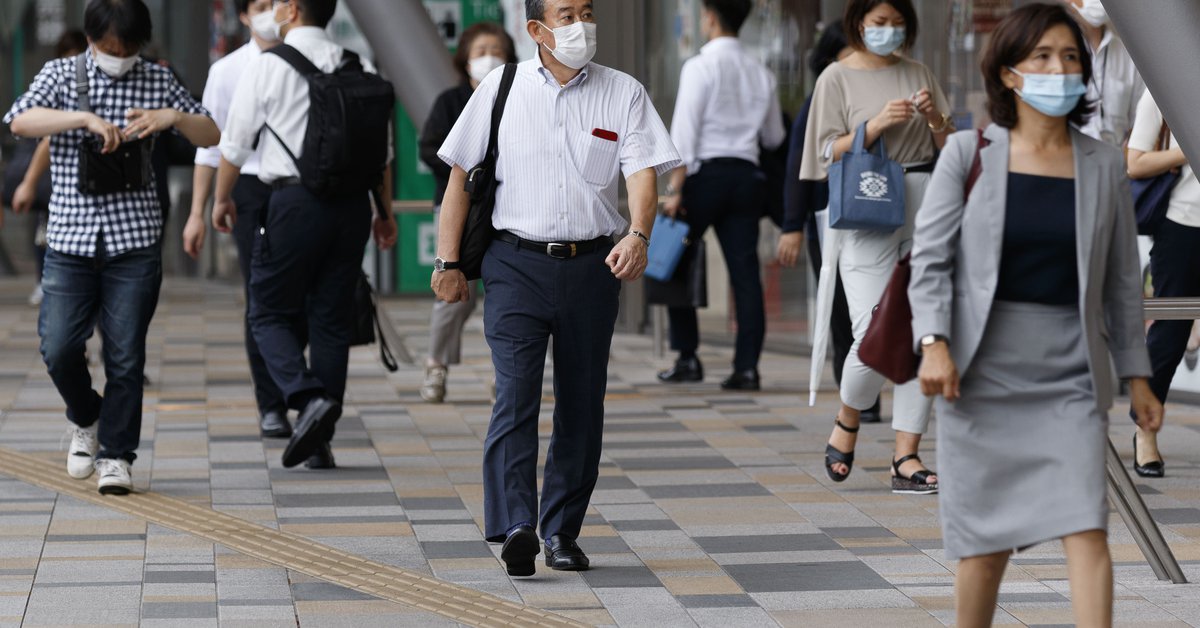 Tokyo has once again recorded a record number of new coronavirus cases in one day, totaling nearly 500, in the context of a general increase in infections in Japan after the start of the de-escalation.

The Tokyo metropolitan government has reported this Saturday that another 472 infections have been detected on the last day, being the third consecutive day that the Japanese capital breaks its own daily record, after 463 on Friday and 367 on Thursday.

With this, Tokyo already has 13,163 cases of COVID-19, of which 6,466 were registered in July, the largest monthly increase since Japan began the social and economic reopening in May, according to the Kiodo news agency.

Thus, the governor of Tokyo, Yuriko Koike, has openly pointed to the possibility of returning to confinement. “We are almost at a point where we have to consider declaring a state of emergency only for Tokyo. I want to ask everyone to take the necessary steps so that we can avoid this decision,” he said Friday.

Nationally, Japan has added more than a thousand new cases of COVID-19 in one day, making it the fourth consecutive day to exceed this threshold, for a total of 36,805 infected people, including 1,008 fatalities.

However, the Shinzo Abe government does not plan to return to the restrictive measures. “There are alarming situations in some parts of Japan, but these are not circumstances for the government to declare another state of emergency,” Chief of Staff Yoshihide Suga said during the press conference on Friday.