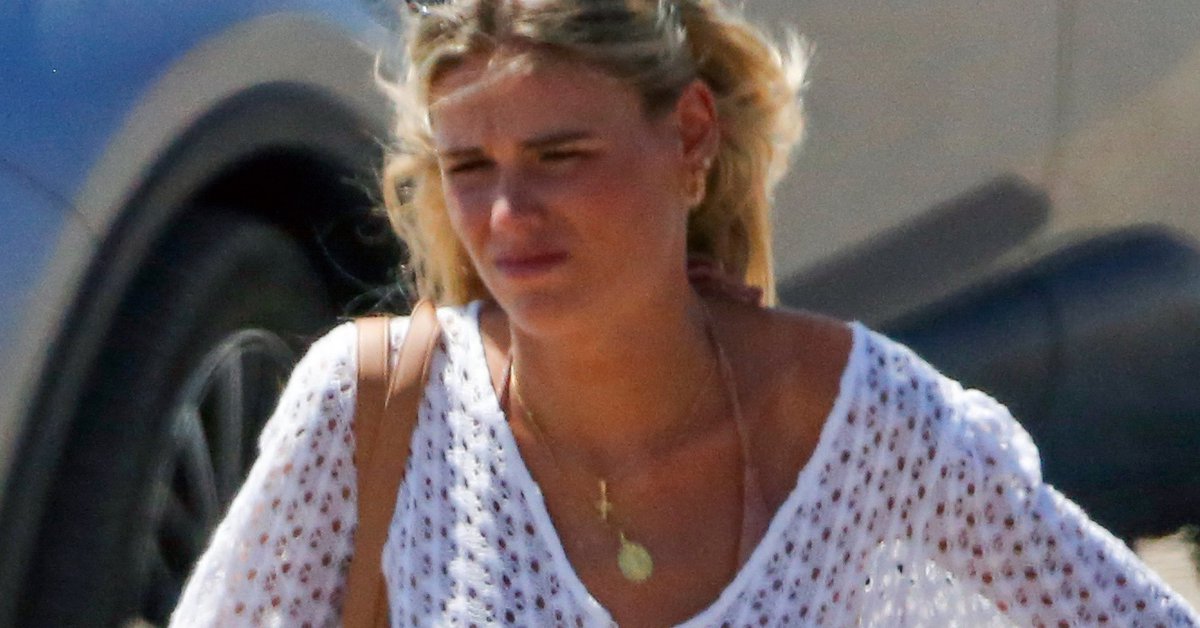 Ana Soria broke her silence yesterday in Save Me Diary and spoke publicly about everything that is being said in the media about her and her boy, Enrique Ponce. The truth is that the young woman who has fallen in love with the bullfighter spoke forcefully and left no doubt in the air. It all started because the program was issuing statements, accompanied by photographs, of Ana’s landlord in which he left her in a very bad place.

Enrique Ponce’s girlfriend entered live from Rafa Mora’s mobile explaining that: “I am going to speak very little because I do not want to enter into these things and less when they are nonsense. Simply to tell you that credibility cannot be given to the first person to arrive for teaching a flat that is for rent, many people will have passed by there. “

In all sincerity, Ana Soria confessed that: “I did live there for a year with a friend, I do not have to justify myself or say if I am neat or not, I do not care. Whoever sent that photo that I left the apartment under these conditions, tell him that if he can show it with dates of when those photos are, let him do it “.

It seems that Ana Soria is tired of everything that is being said about her and her partner and assures that: “I am not going to live justifying or clarifying nonsense, I am as I am.” These statements by phone were made minutes after the young woman uploaded a photograph to her Instagram social network with Enrique Ponce proclaiming her love for him.

He sent a message to everyone: “I want some privacy, he starts fighting. What happens to him also affects him” and when asked if there would be a wedding this year, Ana confessed that: “At the moment we are living the courtship. “

As it could not be otherwise, the collaborators asked her about Paloma Cuevas and the daughters of the bullfighter and she replied: “I have never spoken to her. That topic of respect, really, is the personal life of each one, that is just what they know. They have the truth and that’s it. “

Jesús Manuel took advantage of the call to ask her why her ex-boyfriend says that a year and a half ago she was already talking to a bullfighter older than her and Ana Soria has flatly confessed that: “Maybe it was another bullfighter.” And up to here the conversation of Enrique Ponce’s girlfriend with the program, which will undoubtedly remain for television history.