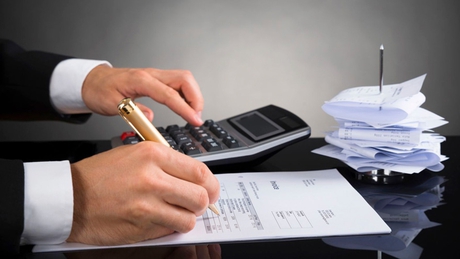 The AFIP analyzes extending the maturity of the first advance of Profits and Personal Assets 2020 for human beings, to September 2020

The AFIP analyzes to extend the maturity of the first advance of Profits and Personal Assets 2020 for human persons, to September 2020.

In this way, the 5 advances would expire in September, October, December 2020 and February and April 2021Errepar points out.