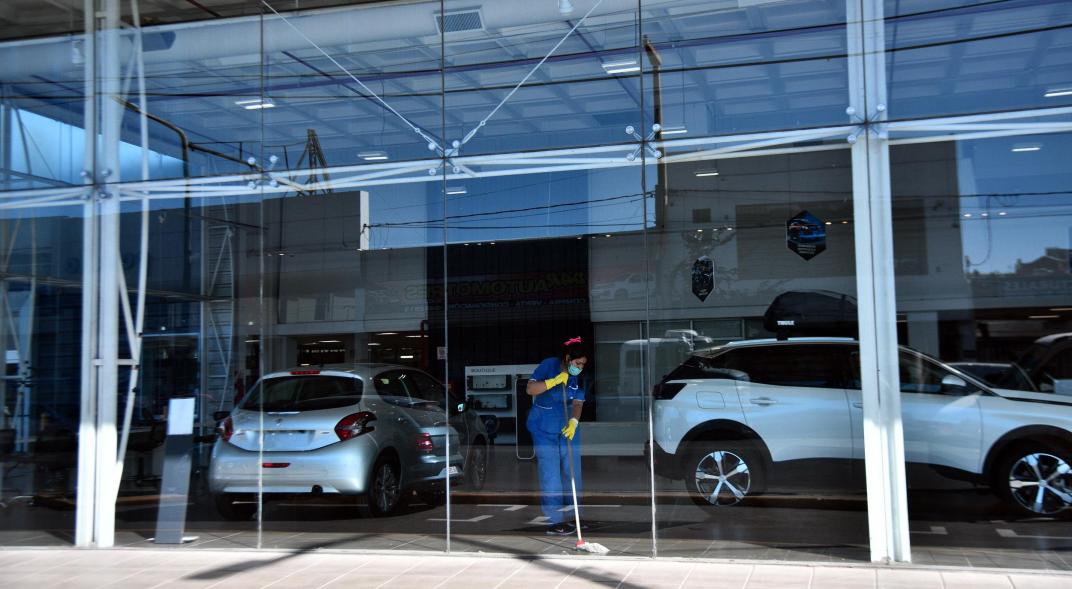 In July, the patenting of vehicles in the country added 30,288 units, 18.8 percent less than in June and 39.4 percent below the same month of the previous year.

The data was reported this afternoon by the Association of Automotive Dealers of the Argentine Republic (Acara), according to which it accumulated 183,693 patents in the first seven months, showing a decrease of 38.7 percent compared to the same period in 2019.

Keep in mind that in June patents increased 2.3 percent monthly, cutting a negative streak that lasted for 24 months.

After two years of decline, patenting in June increased 2.3%

In Córdoba, the fall was slightly less. In July 3,202 units were patented, which implied decreases of 27 percent monthly and 37.4 percent year-on-year.

With this, it accumulated 19,332 vehicles until July, 35.9 percent less than the first seven months of last year.

According to Ricardo Salomé, president of Acara, the lower delivery by automotive terminals, which still work at a reduced rate due to the coronavirus pandemic, had a strong impact.

“The main cause is the lack of replacement in the dealers’ stocks; we are working with very little predictability and in a market where the limited demand that it has cannot be satisfied through supply, “he stressed.

In turn, the leader added that the service and post-sales areas work at 35 percent of their capacity.

For his part, the secretary of Acara, Rubén Beato, projected for August another reduction in activity, since they expect 23 thousand patents.