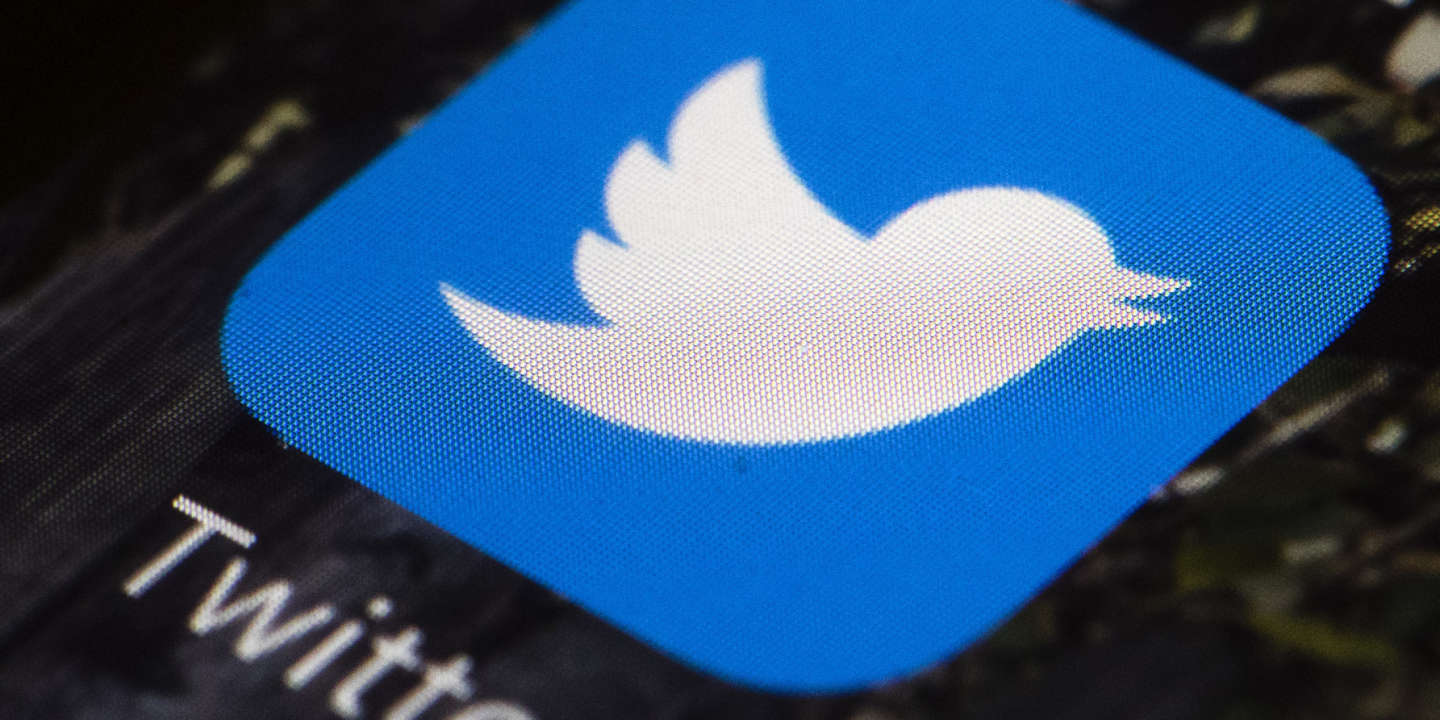 A 17-year-old, suspected of being the mastermind of the spectacular hack of celebrity accounts on Twitter in mid-July, was indicted on Friday (July 31) in Florida, a judicial source has learned.

Arrested in Tampa (Florida) early Friday, Graham Ivan Clark is accused of having usurped the identity of personalities on the night of July 15 to 16, including the former President of the United States Barack Obama or the boss of Tesla, Elon Musk. Messages on these hacked accounts, for the most part quickly erased, invited Internet users to send bitcoins to specific addresses, claiming to return in exchange double the amounts transferred.

Graham Ivan Clark is charged with fraud relating to communications and the use of personal information. “He posted messages on their behalf asking victims to send bitcoin and thus raised over $ 100,000 in bitcoin in a single day.”, details the press release of the prosecutor.

“He lives here in Tampa, he committed the crime here and he will be tried here”Mr. Warren added, adding that Florida law allows both minors and adults to be charged with financial fraud. “In a case like this, when appropriate”.

Two other people were charged on Friday for this spectacular hacking, for its part, announced the US Department of Justice. 19-year-old UK resident Mason Sheppard “Alias ​​Chaewon”, is thus suspected of “Conspiracy to commit electronic fraud, conspiracy to commit money laundering and intentional access to a protected computer”. Nima Fazeli, ” a.k.a Rolex “, 22, of Orlando, Florida, is suspected of aiding and abetting intentional access to a secure computer.

Twitter reported Thursday evening that the attack had targeted a handful of workers via phone phishing to obtain their credentials. Out of 130 targeted accounts, 45 were hacked, including those of politicians like the Democratic presidential candidate Joe Biden, big bosses like the founder of Amazon, Jeff Bezos, or Bill Gates, the founder of Microsoft, but also large American companies, like Apple and Uber.

Understand everything : The main questions that arise after hacking celebrity Twitter accounts, such as Bill Gates, Barack Obama or Elon Musk