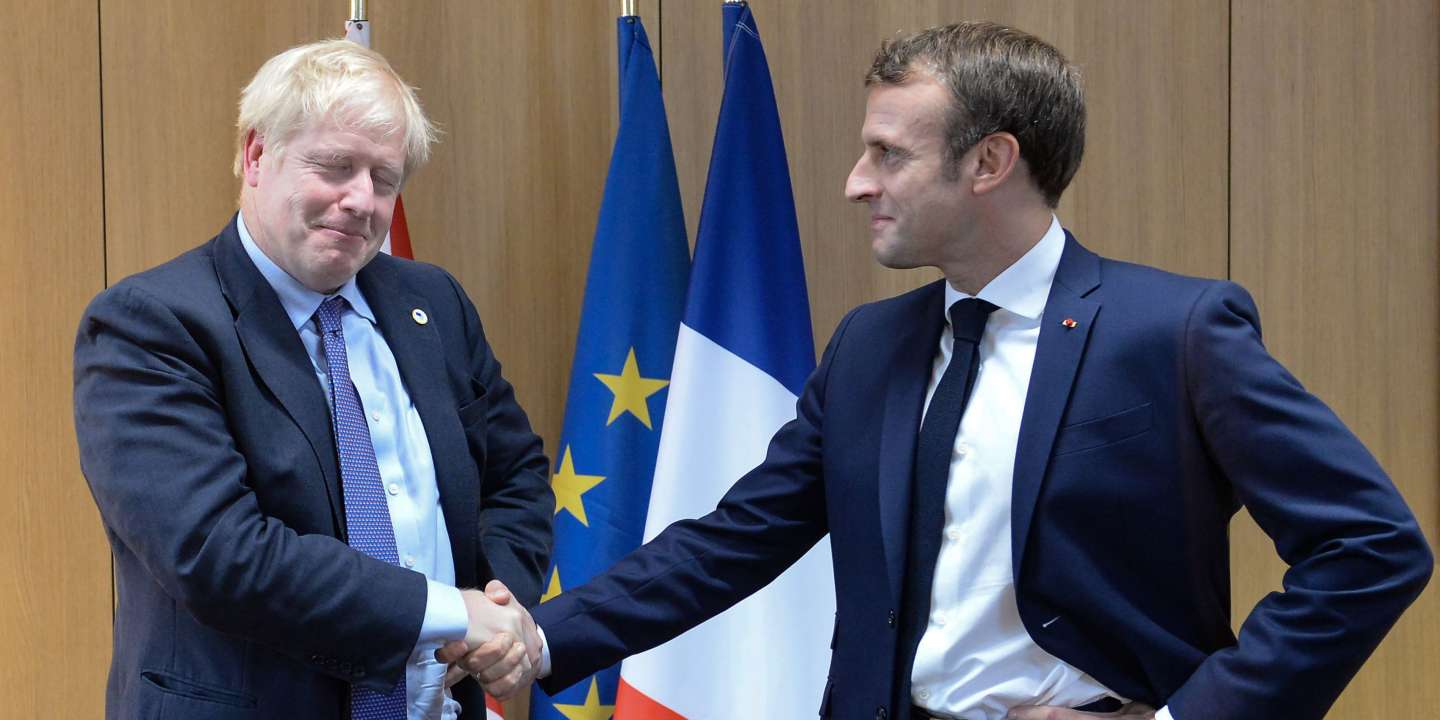 Tribune. For the past four years, the relationship between the UK and the European Union (EU) has been poisoned by the endless Brexit negotiations, but that should not prevent us from thinking now about what a future partnership may be.

France can play a major role if it avoids an outdated view of what post-Brexit Britain is like. French President Emmanuel Macron and British Prime Minister Boris Johnson had found, in 2019, a counter-intuitive convergence to put an end to the incessant postponements of the deadline for the British withdrawal.

On many international issues, from Iran to climate change through the fight against terrorism, or that of the Indo-Pacific zone, the positions of Paris and London are close. At a time when the United States is turning away from the European continent, the Franco-British relationship is essential for the two countries in order to be able to continue to influence the international scene. The United Kingdom is indeed a key security and defense player for Paris, as the Saint-Malo (December 4, 1998) and Lancaster (November 2, 2010) defense agreements have shown.

10 Downing Street has found a voice

London has had bad press in recent years, both because of Brexit and its shortcomings in the face of the Covid-19 pandemic. But in foreign policy, 10 Downing Street has regained a voice and initiatives showing what the vision of a “Global Britain” promoted by Boris Johnson could be.

Ironically, it is about Hong Kong, where the sun finally set on the British Empire in 1997, that Britain is making decisions showing what its post-Brexit role could be.

Far from being intimidated by Beijing’s threats against HSBC, the UK’s largest bank, London has stood firm and responded to the breach of the Sino-UK treaty with the bold offer to more than three million Hong Kong citizens – holding themselves, or their family, the status of “British National Overseas” – rights of indefinite residence and a path to citizenship.

While the EU still struggles to define a common position on Hong Kong, London has managed to rally Australia, Canada and the United States for a joint approach.

In the same vein, the United Kingdom wants to strengthen the role of the “Five Eyes” intelligence alliance with the English-speaking countries. London has also decided to reduce to zero the role of the Chinese company Huawei in the British 5G network, which will unlock a closer partnership with the White House.

You have 49.31% of this article to read. The rest is for subscribers only.