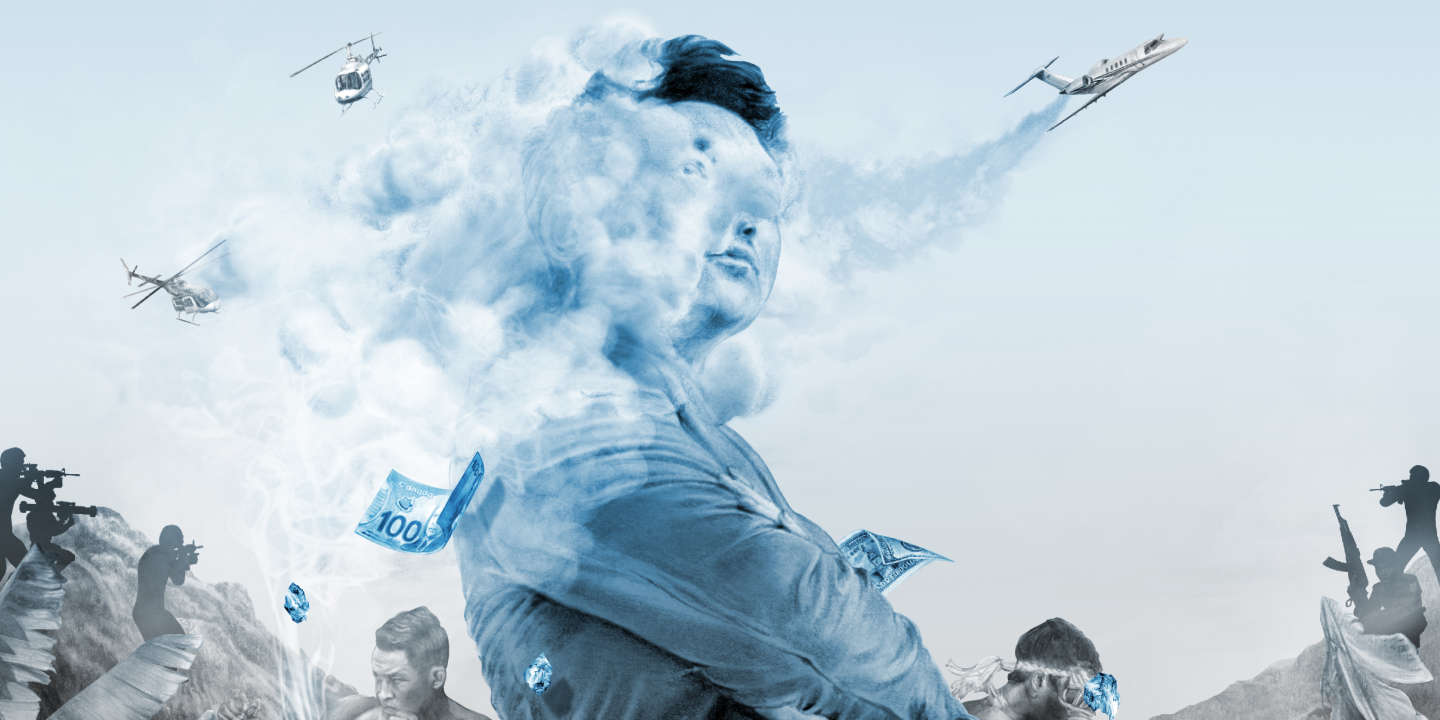 Reportage“Lives of caïds” (5/6). “Le Monde” traces the fate of characters considered by the courts or the police of their country to be leaders of criminal organizations. Today, this mysterious Chinese-Canadian who allegedly controls the trafficking of synthetic drugs from Burma.

It’s a shadow, just a smiley face and a little blurry in bad photos. A quasi-ghost whose police forces in twenty countries have struggled to follow for ten years: Tse Chi Lop, 55-year-old Canadian of Chinese origin, is he the most powerful drug godfather in the Far East ? Could it really be him, this man with an ordinary physique, the mysterious kingpin who would have the upper hand over the trafficking of synthetic drugs (methamphetamines), manufactured in Burma, in the famous Golden Triangle?

The pictures of him are rare and opinions about him very divergent: some experts see him as an Asian “El Chapo”, in reference to the famous Mexican “narco”. In fact, various police investigations and the arrests of some of his envoys to Burma have made it possible to his trail. On the contrary, other specialists believe that the supposed importance of the man is greatly exaggerated. For them, his image would have been embellished by investigators, fantasizing about an almost Hollywood character.

Writing on Tse Chi Lop requires using the conditional. His identity is so vague that no one is really able to paint even a sketch of a composite portrait. Its psychology? No clear idea, except that he is “discreet,” as the Reuters news agency wrote, after months of investigating him in 2018.

Discreet ? We would be unless: his organization, which the bloodhounds of the Australian and American “stups” called “Sam Gor” – supposed nickname of Tse Chi Lop, which means “Brother number 3” in Cantonese, his mother tongue – reportedly reported in 2019 some 8 billion dollars (7 billion euros) …

Is Tse Chi Lop “THE” godfather of all traffic in Southeast Asia? Jeremy Douglas, representative in Bangkok of the United Nations Office on Drugs and Crime (UNODC), “He may not be the head of the only mafia organization producing and trafficking synthetic drugs made in Myanmar [nom actuel de la Birmanie], but he is certainly the leader of the largest of them “.

From Canberra, John Coyne, former head of the intelligence department of the Australian police – the latter having been at the forefront of hunting down the Mafioso for a decade – qualified the claim over the phone, while confirming it: “For me, there is no doubt that Tse Chi Lop is the linchpin of Asia-Pacific traffic. But let us be careful not to fall into easy romanticism: the personalities of Latin American “narcos” are very different from those of their Asian colleagues. “

You have 74.2% of this article left to read. The rest is for subscribers only.