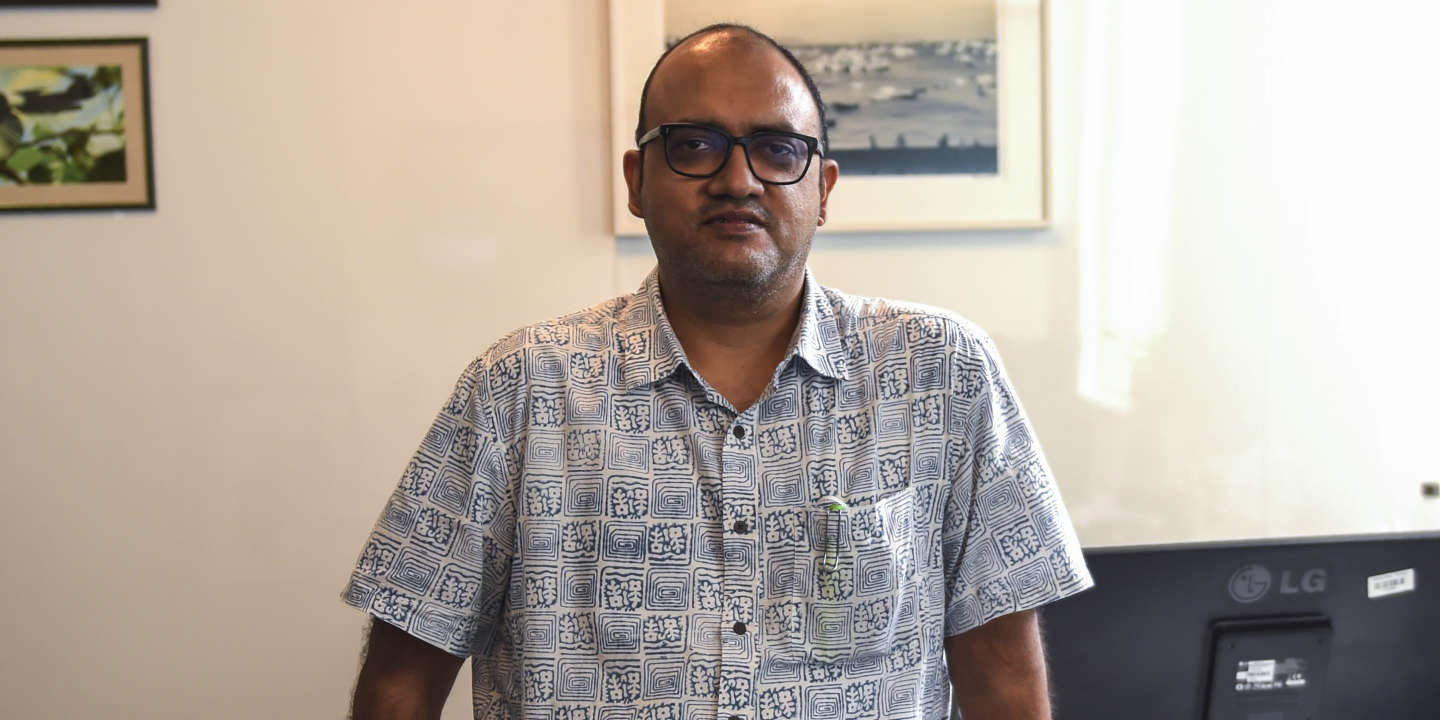 Almost every day since he sensed how SARS-CoV-2 was going to endanger the world in general, and India in particular, Sukumar Ranganathan delivers his sharp little column in theHindustan Times. “Covid-19: What You Need to Know Today” is a rendezvous not to be missed.

One day, he warns against the inadequacies of the official statistics brandished by the Modi government to claim that the health crisis is under control. Another, he says, only the death toll counts, which many media overlook. And, all the time, he insists on testing the population, testing and testing again.

On March 25, as one billion four hundred million Indians enter their first day of confinement, he wonders: “What should the government be using the time it has just given itself for? “ Answer: mass order screening kits, masks, hydroalcoholic gel, protective suits for caregivers. And, above all, prepare hospitals for a historic affluence.

Article reserved for our subscribers Read also In India, “containment has been a humanitarian tragedy for internal migrants”

On April 17, he points out that “The trajectory of Covid-19 infections in India is very different from that of all other countries, slower, less fatal, with a surprisingly low number of patients requiring placement on artificial respiration, we do not really know why”. Unlike most of his colleagues, he was careful not to believe that his country would be spared by the epidemic at this time, thanks to its humid tropical climate and the youthfulness of its population.

On May 6, when his country had just recorded 100 deaths for the first time in twenty-four hours (today the death toll hovers between 700 and 1,000 per day), he warns: “As I wrote earlier, the number to watch is daily deaths. “ According to him, the number of new cases of contamination detected may turn out to be “Deceptive” because it comes from a “Total confusion” in the communication of figures, “Maybe motivated by desire [des autorités] to embellish things “.

Caught up in journalism

The figures, that knows it. Sukumar Ranganathan hails from Tamil Nadu, a southern region whose inhabitants are known to be mathematicians. Born in Chennai (formerly Madras), he studied chemical engineering at the Birla Institute of Technology and Science in Pilani, Rajasthan, before being drawn into journalism. He cut his teeth at Business Line, the financial newspaper of the major Chennai press group, The Hindu, and then moved to Delhi to join Business Today.

You have 73.36% of this article to read. The rest is for subscribers only.