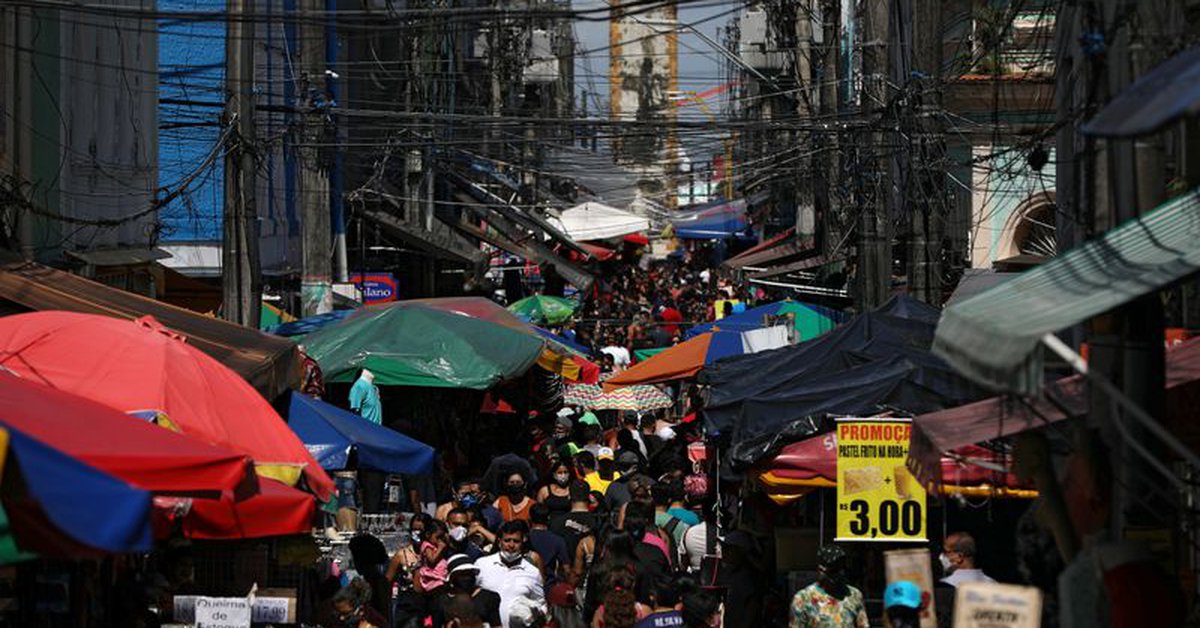 BRASILIA, Jul 31 (Reuters) – Brazil’s national debt rose to a record 85.5% of Gross Domestic Product (GDP) and the public sector hit a record ceiling of $ 36.5 billion in primary deficit in June, it said on Friday. the Central Bank, since the coronavirus crisis knocked down the government’s finances.

The figures were more serious than analysts had predicted and were revealed after authorities from the Ministry of Economy and Treasury reiterated this week their commitment to the government’s spending limit, widely seen as the main pillar of public finances.

“We expect the fiscal and public debt outlook to deteriorate significantly during 2020,” said Alberto Ramos, head of consulting in Latin America at Goldman Sachs, projecting that the primary deficit of the public sector will be at least 13% of GDP by the end of this year. year.

The public sector deficit excluding interest payments was 188.7 billion reais ($ 36.5 billion) in June, the central bank said, above the estimate of a gap of 163.5 billion reais. The hole for the first half of the year was 402.7 billion reais.

The deficit in the same period last year was just 5.7 billion reais, the central bank said.

Brazil’s gross debt of 85.5% of GDP in June was higher than the 83.5% forecast in a Reuters poll of economists, rising to the government’s end-of-year estimate of 94.7% of the GDP.

(Reports by Marcela Ayres and Jamie McGeever. Edited in Spanish by Marion Giraldo)