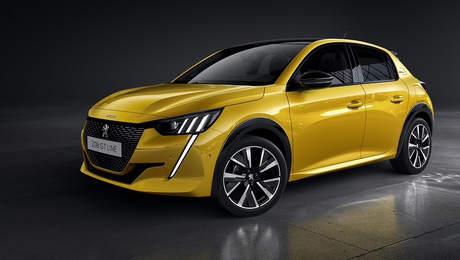 It is the first vehicle manufactured after the industrial transformation at the El Palomar plant, which positions it as one of the Group’s most innovative

The PSA group began serial production of the new Peugeot 208 at its El Palomar plant, one of the most important launches in the Group’s history in the country and in Latin America.

The New 208 is un Groupe PSA’s global vehicle and part of its profitable growth plan “Push to Pass”, which runs until 2021.

Start of production of the new Peugeot 208 in El Palomar.

its launch in Argentina also marks the debut of the CMP (Common Modular Platform) in Latin America, the Group’s new modular and multi-energy platform dedicated to the production of compact vehicles (segment B), mid-range (segment C) and compact SUVs. This platform is a differentiating factor since it provides the model with other comfort.

Some examples of equipment that characterize the new 208 are found in the state-of-the-art on-board technology comprising the 3D i-cockpit and the technological pack of driving assistance. 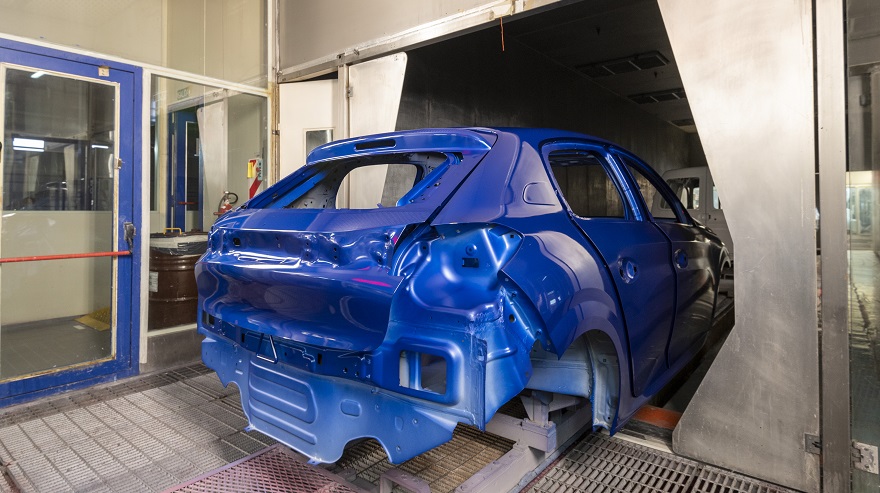 “The new Peugeot 208 is the result of intense work by our teams with the auto parts sector and the union. This launch marks a new phase for Groupe PSA in Latin America, reaffirming the commitment to the country, the social partners and our collaborators. In this sense, we continue investing to offer our clients a family of increasingly modern and technological products. For us, commitment is always long-term, with the future, “said Patrice Lucas, President for Latin America and member of the Groupe PSA Executive Committee.

During the last years, for the development of the model, around 600 collaborators in Latin America and Europe worked together, dedicating more than 8,000 hours of training for production teams and around 620,000 hours of work for the development of the project. In turn, this vehicle has 1.5 million kilometers of taxiing in various countries of the world such as Argentina, Brazil, Germany, Austria, Spain, France and Sweden. 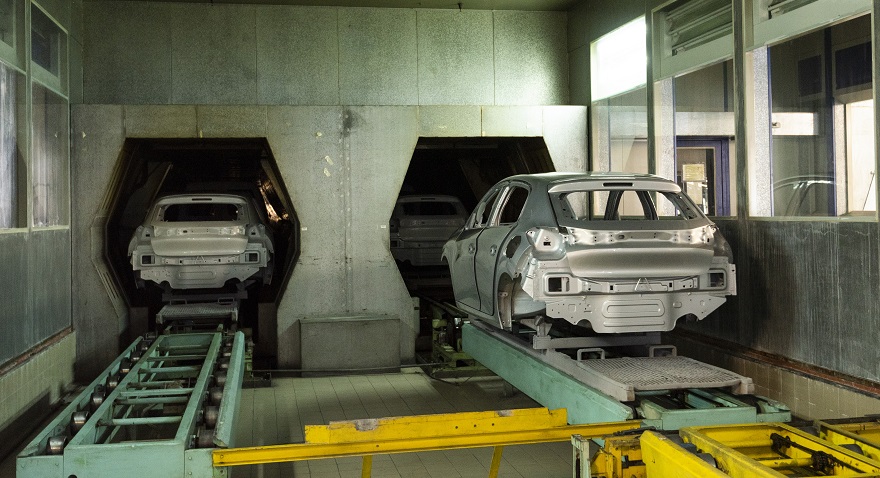 The investment in El Palomar to manufacture this model was 320 million dollars.

With an investment of 320 million dollars since 2016, an extensive industrial transformation began for the El Palomar production center that allowed it to become an “Factory of Excellence” at an industrial level, according to the Group’s standards.

Some suppliers were also physically incorporated into the plant, making their production processes even more efficient. This adaptation made possible the manufacturing of increasingly competitive productsas is the new 208 on the global CMP platform, managing to emphasize the execution of processes to consolidate a robust and cutting-edge product.

“The transformation in the El Palomar Production Center involved the optimization and renewal of many of our processes, increasing the quality levels that the new CMP platform demands. In turn, it contemplated the location of suppliers in our industrial establishment, achieving greater efficiency in our operations and logistics, “said Jean Mouro, Senior Vice President of Monozukuri Operations for Latin America at Groupe PSA.

“The New Peugeot 208 and the CMP Platform constitute a revolution for the El Palomar plant that places it at the height of the best in the world for the Group,” closed Jean Mouro at the launch.

Emmanuel Macron announces the formation of a government in Lebanon “within...

Quarantine in La Rioja | “I’m going to run over them...

Coronavirus in Córdoba: more than 50 people broke the quarantine for...

they seek to exempt from the PAIS tax those who cannot...

In the United States, a presidential election under pressure overhung by...

AMP.-Coronavirus.-India adds almost 25,000 cases in one day and surpasses Russia...

Vicentin: the doubts left by the Government’s surprising move

warn that Argentina “looks out into the abyss again”