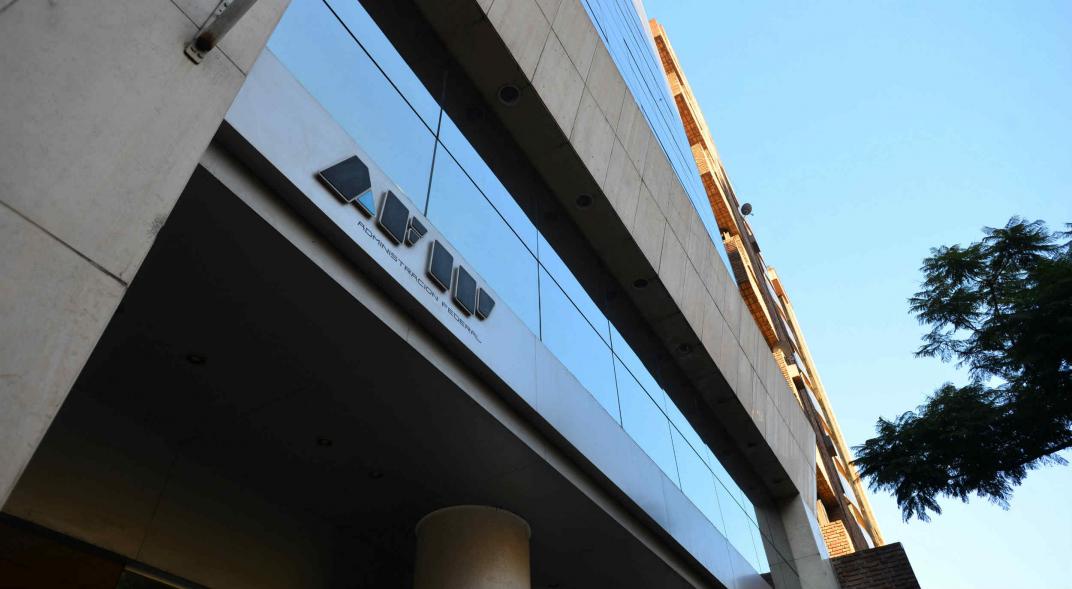 The Federal Administration of Public Revenues (AFIP) made official the decision not to apply ex-works losses of the monotax to any taxpayer who accumulates non-payments of their obligations during July or exceeds the maximum billing limit of the regime.

It did so through general resolution 4782/2020, published today in the Official bulletin, which extends the benefits in force since March to cushion the effects of social, preventive and compulsory isolation on small taxpayers.

The current regulations establish that a taxpayer is withdrawn when he does not pay ten consecutive installments.

RG 4782 also suspends withdrawals from the single-tax regime for a turnover that exceeds the maximum established by category K, the maximum available, which sets an annual billing cap of $ 2,609,240.69 or a monthly maximum of $ 217,349, 75.