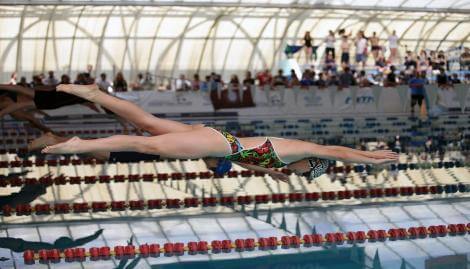 In Moreno the first Virtual Evita Tournament of history. As part of an initiative to keep the boys of the district connected during the quarantine, the municipality’s Sports and Recreation Secretary devised a unique competition: a Facebook championship that consists of deciding which club gets more likes, and in parallel tournaments with the video games of the moment, such as Fornite and FIFA.

Neighborhood clubs should chart strategies to get as many “Likes” or “I love” as possible. There is a fixture, two entities face each other and the round advances. Family, neighbors and friends join. And the one that gets more adhesions wins.

Of course, such a format is not without controversy. This Friday there was a discount of votes due to likes “of doubtful origin or not reliably identifiable”, according to the organization.

Fornite, FIFA and others present

In parallel, a competition develops with the most popular video games of the moment. A tournament was launched Fortnite and there were more than 1000 enrollees in one week. The rule to enter was to have an address in Moreno and, of course, to have the indicated console. It will start this Saturday, August 1.

A tournament was also organized FIFA that will begin in a few weeks and for which there are already 60 registered. And there is more: League of Legends and the Free Fire (you can play from a cell phone) they also have their championship.

The controversy over the house arrest of prisoners, on the covers...

“France must face its past”

choose an image and see what it says about you

Coronavirus: again long lines of retirees in front of a bank...

Why the plan to contain the dollar is a double-edged sword ...

Nursery schools for the needy in El Agustino | Peru |...

Dispensations and labor exceptions: some have been suspended since January, relief...

companies cannot pay salaries and ask the government for help