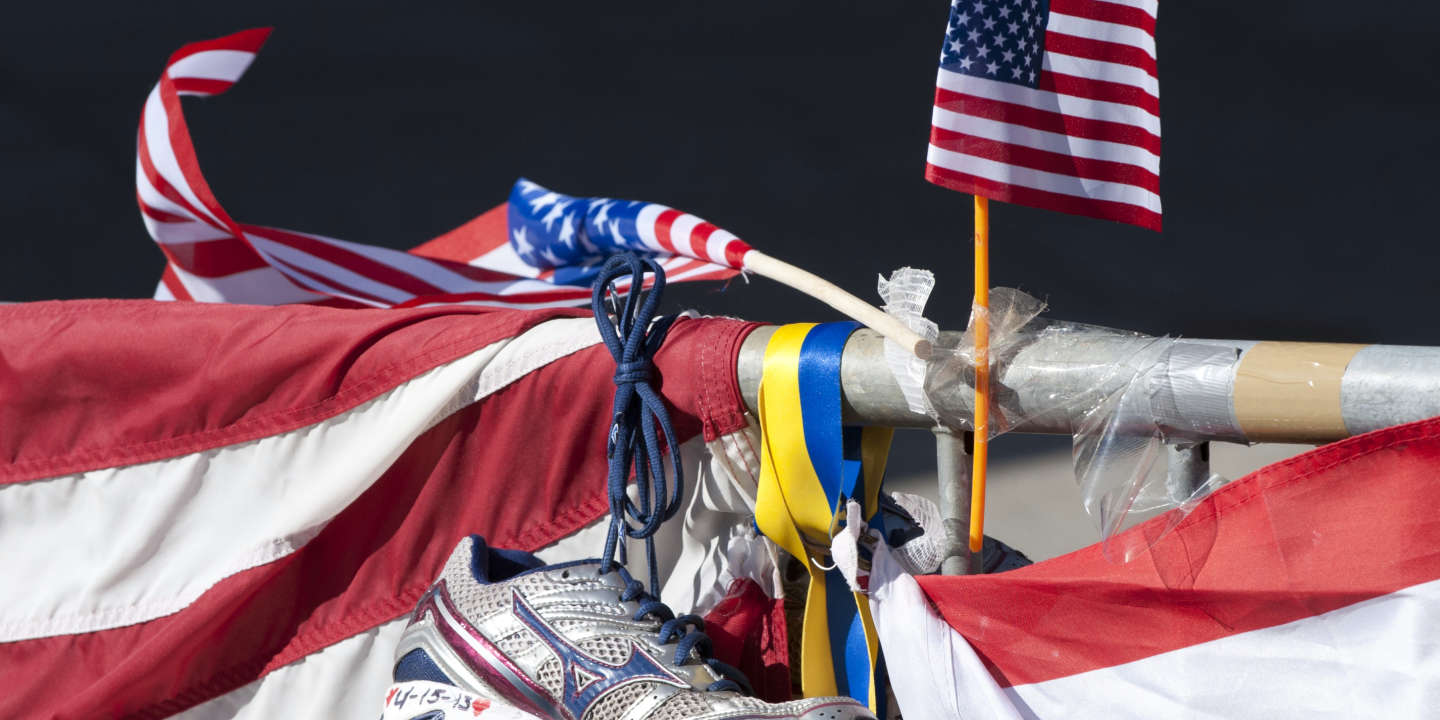 A Boston Federal Court of Appeals on Friday, July 31, overturned Dzhokhar Tsarnaev’s death sentence for the Boston Marathon bombing in 2013, and referred the case to the appropriate court to decide on a new sentence .

The court overturned only the part of the judgment dealing with the death penalty charges. Even if this annulment were confirmed after reconsideration, Djokhar Tsarnaev would therefore remain sentenced, at a minimum, to life imprisonment, the appeals court warned.

Read also From Dagestan to Boston, a killer’s route

“Djokhar Tsarnaev will remain in prison for the rest of his life, the only question remaining is whether the government will end his existence by having him executed”, wrote the three appeals court judges in a judgment released on Friday.

In their decision, the three judges notably accepted the defense argument that the jury selection process had been flawed. Dzhokhar Tsarnaev’s lawyers had shown that two of the jurors finally selected had lied while answering questions put to them before the trial.

They had concealed that they had interacted on social media about the case. One of them even called Tsarnaev ’“Junk” on Twitter, according to the convict’s lawyer, Daniel Habib, who criticized the then judge, George O’Toole, for not having ” investigation “ before accepting them as jurors.

A student of Chechen origin, Dzhokhar Tsarnaev was sentenced to death in June 2015 for planting, along with his older brother, Tamerlane, two homemade bombs near the finish line of the Boston Marathon, killing three and injuring 264.

While Dzhokhar Tsarnaev admitted to having participated in the bombing, the defense has always claimed that the young man, 19 years old at the time (27 today), was under the influence of his elder brother.

Tamerlan Tsarnaev was killed by law enforcement three days after the attack after a manhunt in suburban Boston. During their run the two brothers had shot dead a policeman.