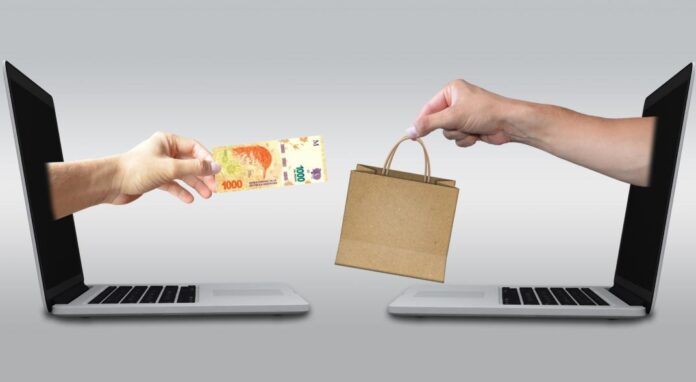 The turnover achieved in sales during the three days of special discounts known as Hot Sale was $ 19,380 million, and represented an increase of 128% compared to what was marketed in the 2019 edition of the same event.

As reported on Friday by the Argentine Chamber of Electronic Commerce, (CACE) more than 4 million internet users issued 3.5 million purchase orders between Monday and Thursday, for a total of 6.3 million products, with an average ticket for $ 5,523 (35% higher than the year 2019).

These data correspond to sales made during last Monday, Tuesday and Wednesday, which are the three formal days of the Hot Sale.

In addition, the vast majority of companies continue to offer offers and discounts during Hot Week, they indicated from the camera.

The categories that sold the most units were Food and beverages, Cosmetics and personal care products, Home, furniture and garden, Clothing (not sports) and Tools and Construction.

While the categories that billed the most were Cell phones and telephones; Home appliances and air conditioners; Electronics, audio, video and TV Home, furniture and garden; and Tools and Construction

The executive director of CACE, Diego Urfeig, remarked that “unique visits increased by 45% in the first days and the age ranges from 18 to 25 years and those over 55 increased significantly.”

“E-commerce is increasingly being adopted as a trend in relation to the way we shop, and it will certainly be part of the new normal,” he added.

For his part, the Institutional Director of CACE, Gustavo Sambucetti, concluded that “in a context of retraction of consumption and pandemic, we are very happy to have contributed to the revival of the economy.”

“The number of participating companies, the items sold and the users who visited the site increased significantly compared to last year, marking a new milestone in electronic commerce in Argentina,” he added.

I discovered your purpose in life / Argentina News

The shores of Lake Epecuén woke up covered in “salty snow”

Maradona died the same day as his admired Fidel Castro /...

Enrique “Quique” Sacco, a partner of María Eugenia Vidal, has a...

tens of thousands of demonstrators hostile to Alexander Lukashenko march in...

what is the sector in the government’s sights / Argentina News

YPF will cut up to 25% the salaries of its employees