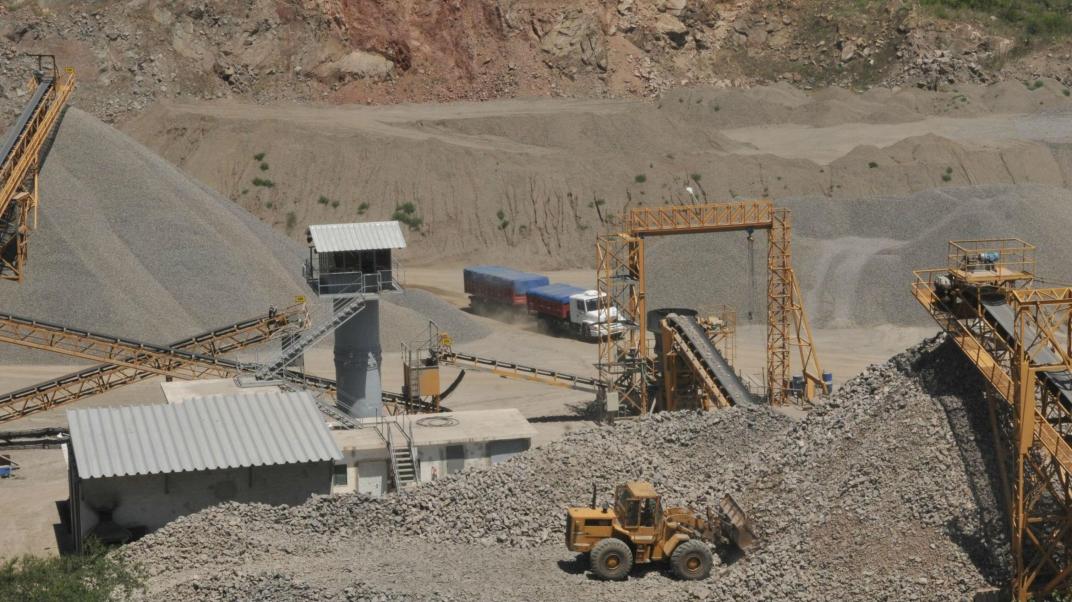 The Córdoba Mining Business Chamber (Cemincor) began a survey in the sector to analyze in detail the state of the companies’ numbers, since if the coronavirus pandemic continues, many will be on the verge of closure.

In the province there are about 200 mining companies –something more than 40, the largest are associated with Cemincor– that employ 3,200 people.

Between 80 percent and 88 percent are quarries dedicated to the production of aggregates for construction. The rest are focused on minerals for industry.

The largest group, with the largest number of small and medium-sized enterprises (SMEs), is the one in the worst situation.

Already last February, before the quarantine, the sector had accumulated eight months of decline and its production represented 50 percent of the volume it had 12 months ago, as a result of the reduction in public works.

In April, the activity fell to represent five percent and these days the mining companies close July to a slight recovery, to reach between 20 percent and 25 percent of the level they had in the same level last year.

“The state is critical; the sector is better than in April, but we are still below the equilibrium level. There are companies that cannot endure a further 100 days of quarantine because in this context they are not sustainable ”, warns Hernán Soneyro, president of Cemincor.

In any case, for the businessman, “the worst is over.”

As companies in the sector were not included in the Emergency Assistance Program for Work and Production (ATP), it was not until June that they were able to access state aid to pay salaries, to which was added an agreement to pay between 75 percent and 80 percent of the salary for workers who are not active.

This scheme could ensure continuity, provided that the pandemic does not alter the rate of relaxation of the isolation scheme.

“This sector needs to move production from one place to another. There are cities that, due to a couple of cases of coronaviruses, closed all access, and that is paralyzing companies again, ”he stresses.