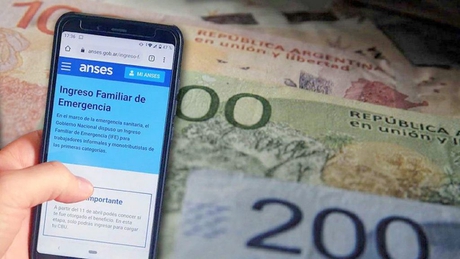 The national government defines the conversion of the Emergency Family Income (IFE) of $ 10,000 per month into a Universal Basic Salary (SBU)

The initiative was anticipated by the Minister of Social Development, Daniel Arroyo, days ago. According to the official, the possibility of converting the IFE into SBU or RBU is on the post-pandemic agenda of the Executive Branch. “When IFE 3 begins to be paid (August) we must analyze the situation and generate a splicing mechanism that accrues this universal income,” Arroyo said.

The minister admitted that the measure “has a fiscal impact”, but clarified that it is going through “a context where the State must clearly establish a floor for the fall” in the activity and income of Argentines.

For the official, the basic income must be worked “on the basis that a part of the people will be without their income” after the pandemic. “The State must guarantee an income and link it with work. As long as there is a basic income, that person also moves the economy; it is not only a right to have an income, but also mobilizes consumption,” said Arroyo.

In August, the third stage of the payment of the Emergency Family Income (IFE) begins

Who will collect the Universal Basic Income (RBU) and how much will be the amount per month?

Those who would be left out of the IFE would be formal or registered workers and those who receive income from the Single Family Allowance System (SUAF). Through the SUAF, the ANSES directly liquidates the workers in relation to dependency on private companies, the Family Allowances to which they are entitled and puts them for payment in the Salary Account or through the bank or Post network.

The Ministry of Social Development does not rule out that reducing the number of IFE beneficiaries can increase the monthly amount. For now, a Universal Basic Income equivalent to a Minimum, Vital and Mobile Salary is studied, which today stands at $ 16,875.

It is estimated that this initiative will be announced by President Alberto Ferández and is part of the package of 60 economic measures designed by the Government for post-pandemic recovery. 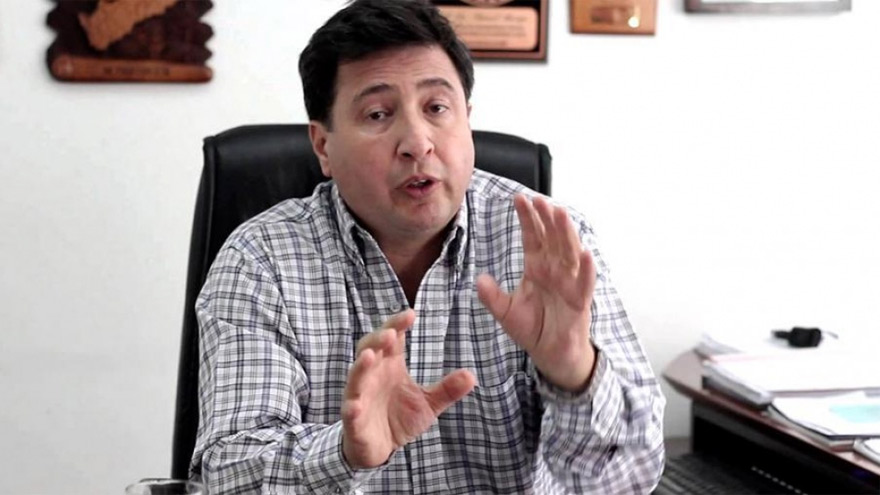 Where will the funds come from to convert the IFE into Universal Basic Income?

The project to expand the budget for this year foresees a deficit of more than 3 trillion pesos, equivalent to 9% of the Gross Product, which will be financed with transfers from the Central Bank and will be used to alleviate the effects of the Covid-19 pandemic. .

To a large extent, the expansion was arranged to finance the Emergency Family Income (IFE) and the so-called Complementary Salary.

They start paying the IFE for August

ANSES head Fernanda Raverta announced that the third payment of the $ 10,000 Emergency Family Income (IFE) will begin on August 10. “With the termination of the DNI at zero as of August 10, the holders of the universal allocation collect the two benefits together,” he said.

The official explained that the payment schedule is thinking so that people do not gather at the ATMs to collect the benefit, and thus respect social, preventive and mandatory isolation. For this, it was essential, as he explained in statements to Radio 10, the banking of 100% of the nine million beneficiaries. “We did it gradually because if they were not all going to the ATM at the same time, but every Argentine who has an emergency income today has a bank account,” he explained.

The extension of the ATP program, on the covers of the...

Monotax and little clarity in 2021: over rainy, wet

“We no longer want to trust”

“Towards a High Council for Resilience? “

From coffee to platforms: four global businesses that were born in...

Arcor already has its own “e-commerce”: when it starts in Córdoba...

there are more tourists but they hardly wear a chinstrap /...