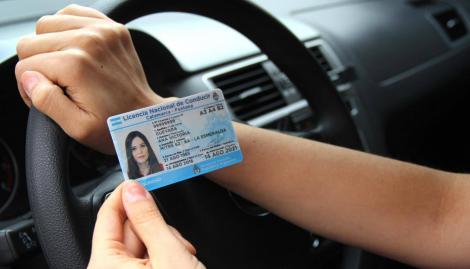 To prevent crowding of people in confined spaces, the province of Buenos Aires extended the expiration date of driver’s licenses for drivers who live in the Buenos Aires suburbs.

“The Provincial Directorate for Road Safety and Policy provides for the extension, for the term of 180 calendar days, for expiration of Driver’s Licenses whose expiration is between February 15 and August 31, 2020 inclusive, from the corresponding expiration date, “they reported on the agency’s website.

In consecuense, driver’s licenses that ended on February 15 will now serve until August 13 while those that expire on the 31st of that month will do so on February 27, 2021.

In this context, the agency asked the municipalities of the Buenos Aires suburbs to suspend attention to the public and the delivery of driver’s licenses until August 2.

In fact, identically, the mayor of La Plata Julio Garro decided to extend it for 180 calendar days driver’s licenses expiring between February 15 and August 31.

Virginia Pérez Cattáneo, secretary of Coexistence and Citizen Control of La Plata, explained that the measure “responds to the continuity of social isolation in the framework of the pandemic.”

Consequently, they postponed all the citations to trial for traffic offenses that are in the appropriate procedural instance until August 31.

On the other hand, in the interior of the province of Buenos Aires, both for the renewal of driver’s licenses and for traffic fines, the agencies attend but in a restricted way.