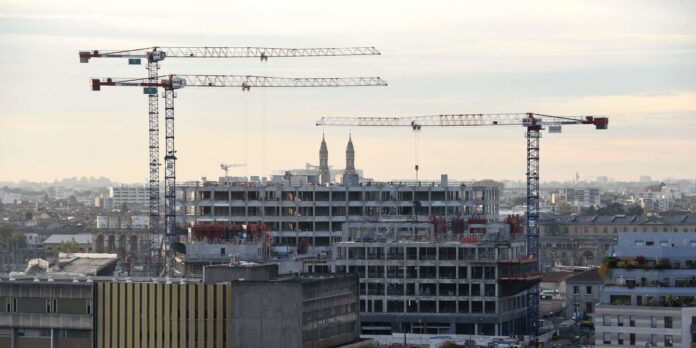 The European directive enshrines the principle “for equal work, equal pay at the same workplace”. Since Thursday, July 30, France has applied the new European rules on posted workers adopted in 2018 with the principle of equal treatment, the labor ministry announced. Member States had two years to transpose this directive against “social dumping”.

Read our decryption: Six questions to understand the European directive on posted workers

The text also provides for the application of collective agreements in the host country to posted workers, who will thus be able to benefit from the same bonuses or even the same reimbursements as nationals. The social contributions of the posted worker, however, remain those of his country of origin, which means that the labor cost of a posted worker may remain lower than that of a national.

The directive limits the posting to twelve months, which can be extended by six months. Beyond that, a long-term posting status is created, from which the employee will benefit from all the rights applicable to national employees, with the exception of the provisions relating to the conclusion and termination of the employment contract. The text does not concern road transport. This was the subject of separate legislation which was finally adopted by the European Parliament at the beginning of July.

The text also allows for new sanctions against fraud and enhanced transparency for chain posting, when a foreign temporary employment company makes temporary workers available to another foreign company providing a service in France.

“This is an important step”, said the Minister of Labor, Elisabeth Borne. The government wants to go further because “For ten years, the use of posted work in France has more than doubled”. “The derogatory and temporary nature of this device has, in some cases, been misguided and some workers are accommodated in conditions which are not acceptable”, she emphasizes.

A consultation should begin at the start of the school year with the social partners to draw up plans by the end of the year to reduce the use of posted work in the sectors most concerned (construction, agriculture, etc.).

The grocers launched a delivery by WhatsApp to reduce the lines

Look at the video that TyC Sports dedicated to Maradona /...

“The filth that reigned”: López Obrador showed the video of Senate...

A global player in vocational training

“Put the batteries in old man, go ahead” / Argentina News

In Bangladesh, the Hefazat mobilizes its troops against France