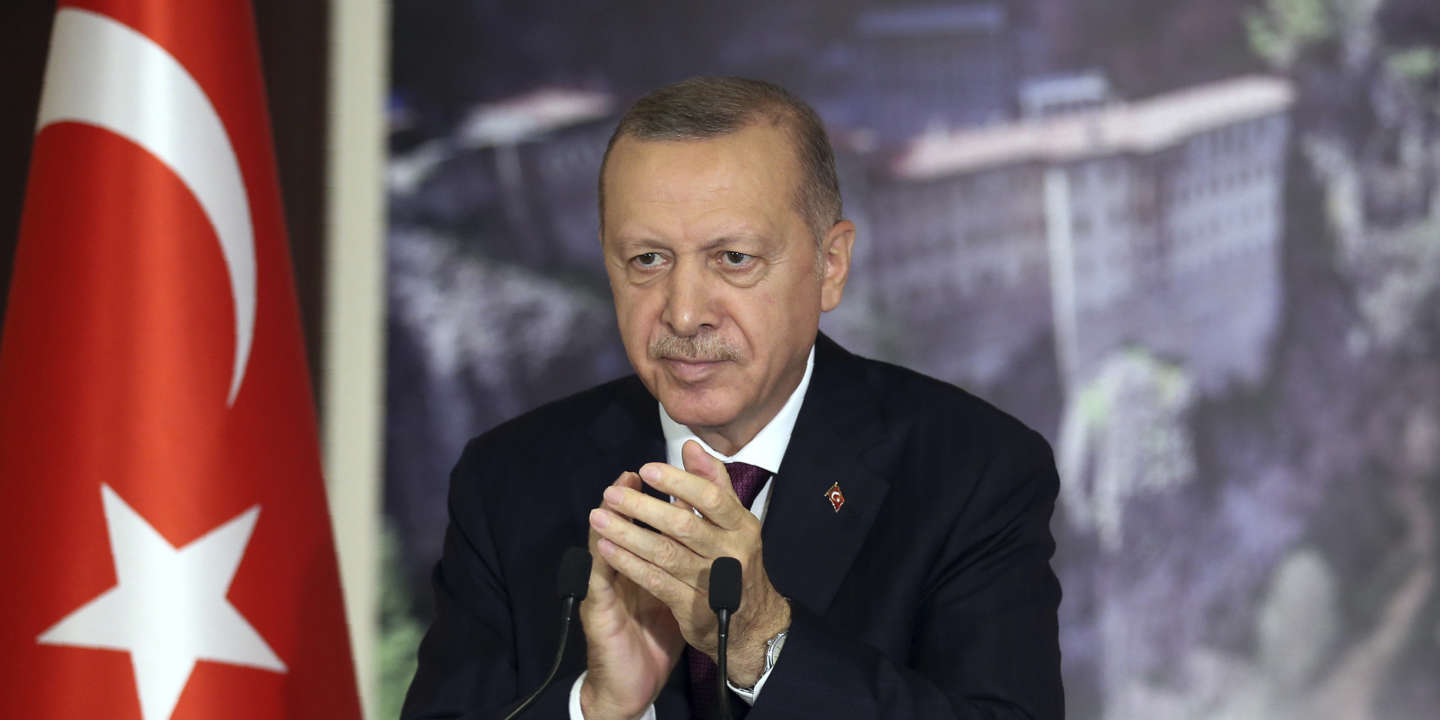 Before going on vacation, the Turkish Parliament adopted, Wednesday, July 29, a draconian law intended to strengthen censorship on social networks, thus closing a valve of freedom of expression in a country where dissonant voices could count on this. channel to be heard. On the same day, the Turkish presidency issued a decree banning state officials from using mobile apps ” foreign “, citing security concerns.

The new law gives the authorities full latitude to censor online content. It forces social media platforms with more than 1 million subscribers, such as Facebook, YouTube, Twitter and others, to appoint representatives in Turkey in order to respond to complaints about their content in the forty-eight hours, under penalty of prosecution.

Companies refusing to appoint their official representatives will be subject to fines, advertising bans and bandwidth cuts that could render their networks unusable. More alarming to critics of the Turkish government, the legislation requires providers to store their users’ data in Turkey and, if necessary, pass it on to the government. According to Rumeysa Kadak, MP for the Justice and Development Party (AKP, in power since 2002) who defended the law in Parliament, it will help fight cybercrime and prevent “Insults to women”.

The parliamentary opposition, in a minority, shouted at the “Censorship”, the law was passed thanks to the majority votes of the AKP and its ultranationalist ally, the Nationalist Action Party (MHP). “In this way, we cut the last link of the opposition with public opinion”, said Garo Paylan, deputy of the People’s Democratic Party (HDP, pro-Kurdish, opposition). Article 9 of the text specifies that the law “Is governed by the president”. A declared enemy of social networks, Mr. Erdogan is leading a personal struggle. It was at his request that the new law was adopted. In early July, the Turkish president appeared very angry on television, promising to ” restore order “ by banning all social networks. He was keen to silence the cheeky users on Twitter who had quipped the news of the birth of his eighth grandson.

You have 51.53% of this article to read. The rest is for subscribers only.