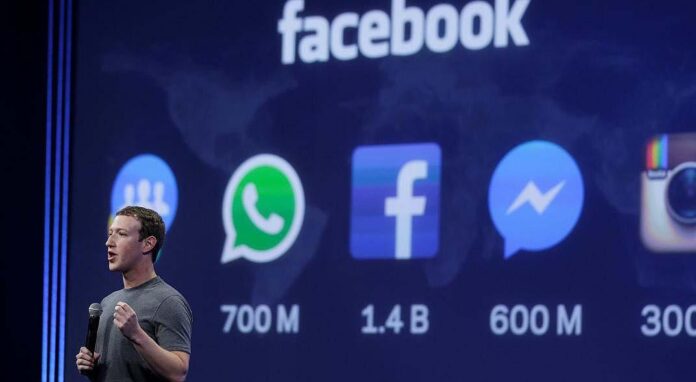 Facebook announced this Thursday that between January and June 2020, it earned 10,081 million dollars, almost double that in the same period of the previous year, with a clear increase in its business despite the crisis caused by the coronavirus pandemic.

During the first six months of the year, the world’s most used social network company billed $ 36,423 million, compared to the 31,963 million that had entered in the first half of 2019.

In Belgium, the deadly ordeal of a black student

REinnova is born: a podcast for the reinvention of business

The President will hold two virtual meetings with representatives of the...

Government of Mexico offers employment to medical personnel over 60 years...

What is the leading Argentine wine brand in Europe?

Rappi adds trips to its offer and seeks to establish itself...