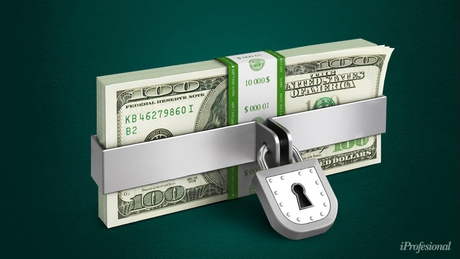 He central bank extended until the end of August the resolution that restricts the access of companies to the exchange market to acquire Dollars intended to pay for importsAlthough he also announced that there will be new flexibilities to cancel debts.

The monetary authority announced the extension of Communication A 7030 and its updates and included a “new facility so that outstanding obligations can be canceled for imports guaranteed by financial entities.”

The decision of the monetary authority will be ratified this Thursday at the board meeting.

Resolution 7030 was issued during June by the BCRA to regulate the rate of foreign exchange for imports and then enabled some operations in July, since some companies were having operational problems due to the lack of inputs.

Currently, and faced with the claim of businessmen, with a cap of one million dollars for each importer, the situation is more alleviated since most require less than that amount to continue operating.

Likewise, the terms were adapted to the periods required by suppliers from abroad.

In the communication issued by the entity chaired by Miguel Pesce, mention is made of a “facility” for companies to cover obligations.

According to market sources, this facility would be linked to a minimum flexibility that would be applied to specific cases of commercial debts of companies that could not yet be canceled.

The iron controls of the Central point to the Bookings do not fall so abruptly that they could impact the ticket price more strongly.

Thin line: the BCRA does not want to hinder activity, but reserves suffer.

In the retail market, the ticket purchased by homebanking is around 100 pesos, with a 30 percent surcharge for the PAIS tax, while in the parallel market it is obtained above 135 pesos.

During July, in order to supply demand, the monetary authority released US $ 400 million of reserves.

In search of a balance for importers

As the days went by, the BCRA gradually relaxed the regulations and clarified the most resisted points. The Central had detected that in the two-month period April May imports were paid for 30% more than the imported volume. Approximately it was imported for $ 5.8 billion and importers accessed foreign exchange for $ 7.5 billion.

“This behavior was disruptive with respect to the history of access to the exchange market. Historically, there is a correlation between the volume of imports and access to the market. Even, due to the usual commercial practices, there are fewer payments than import volume, constituting the difference normal business obligations, “they had said at Central. 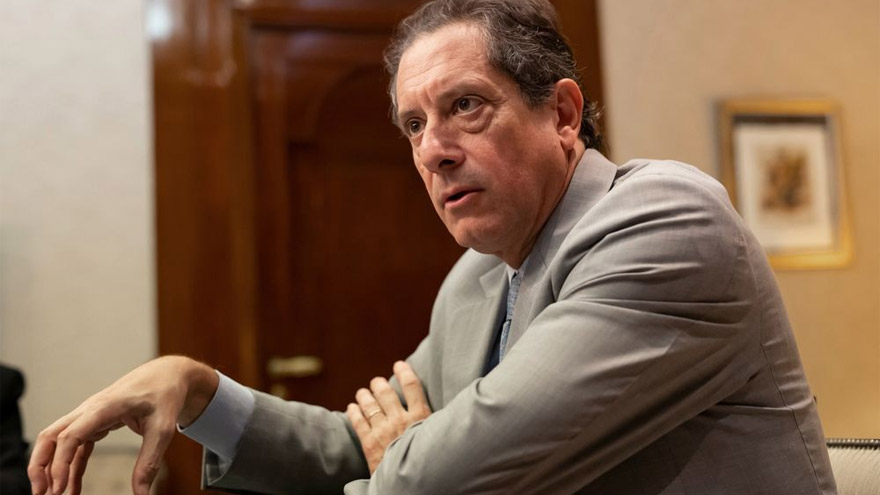 In that two-month period, there were cancellations of obligations and advance payments of imports that do not follow normal commercial practices, according to the entity. And they say that Circular A7030 establishes the conditions of access to the market to normalize this disruptive situation.

“There is no impediment to import or alteration in the import regime of the country. There are the currencies available for the normal operation of the productive activity. It is not in the spirit of the rule to alter the volume of imports, but to establish a payment path consistent with good business practices“, they limit in the BCRA.

Be that as it may, the trade balance due to the collapse of imports is more latent than ever. The indicator of the Argentine Commercial Exchange (ICA) of June marked a trade surplus in the first six months of the year of US $ 8097 million, slightly higher than that registered at the same height in 2019, when it totaled US $ 5635 million. The key to this “positive” result was the sharp drop in imports, which fell 23.3% in the semester, while foreign sales showed a red of the annual accumulated of 11%, according to Indec.

10 MOVIES to do a marathon on the WEEKEND / Argentina...

incidents and an injured driver from a bullet

this costs 1, 2 and 3 room apartments

“Put the batteries in old man, go ahead” / Argentina News