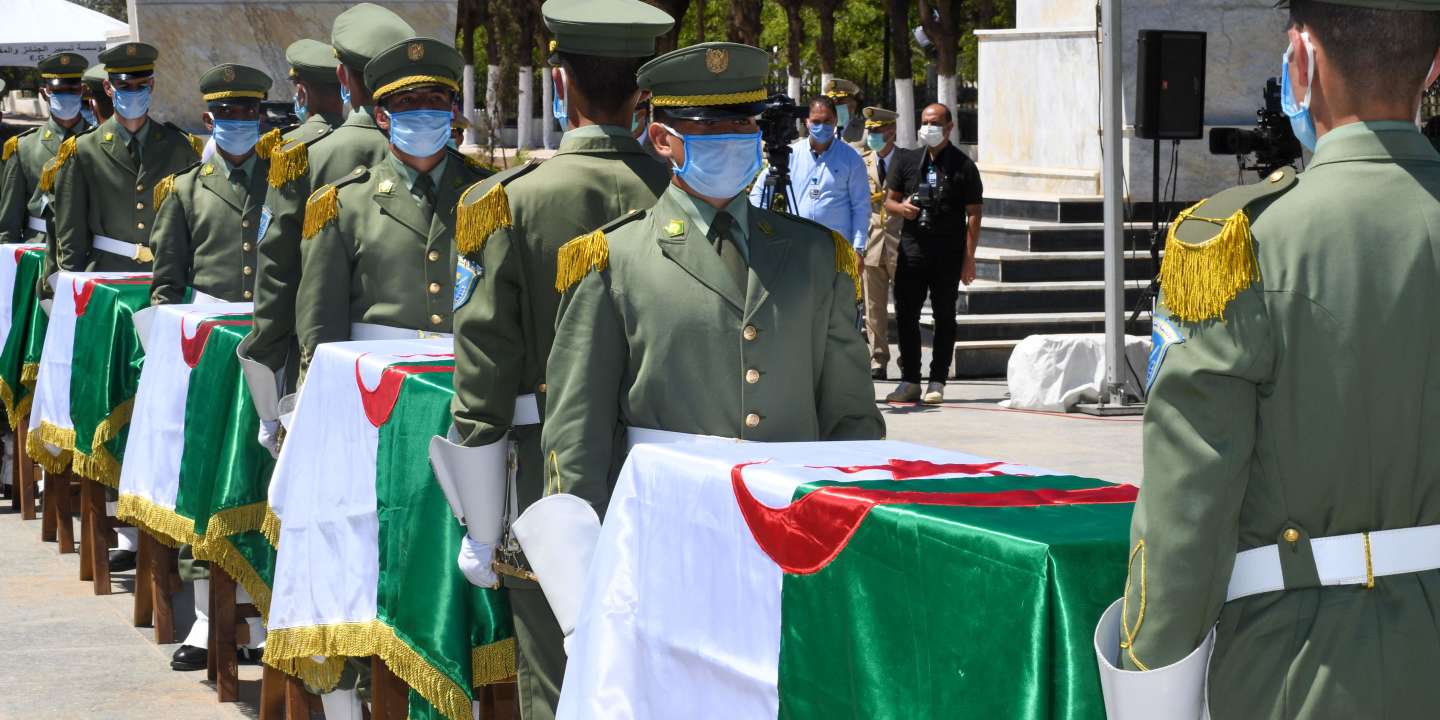 Editorial of the “World”. An unprecedented dialogue on memory is taking shape between Paris and Algiers. This is to be congratulated as the litigation over the reading of the past has continued to poison the relationship between France and Algeria. Fifty-eight years after the end of a terrible war (1954-1962), a source of trauma still alive on both sides of the Mediterranean, Presidents Emmanuel Macron and Abdelmadjid Tebboune have, in recent days, expressed the wish to relaunch the attempts settlement of this memorial dispute.

Article reserved for our subscribers Read also Between Paris and Algiers, the cautious hope of an “appeasement” of memories

The thought has barely begun. In Paris, the historian Benjamin Stora, indefatigable archaeologist of this Franco-Algerian memory, and, in Algiers, the director of the National Archives, Abdelmadjid Chikhi, were mandated to make recommendations. While this is not a common mission, the launch of these two parallel and simultaneous initiatives is unprecedented. An agreement around a peaceful memory, where everyone will have accomplished their part of the road towards a truth, by nature protean, is likely to reshuffle some cards in Mediterranean geopolitics.

The context has never been so favorable. Emmanuel Macron, the first French head of state born after the Evian accords (1962), belongs to a generation which did not experience the Algerian war and which, therefore, is likely to take a new look at this period. painful. He is above all convinced that “Memorial issues are at the heart of the life of nations”, as he recalled in his engagement letter to Benjamin Stora.

Read also Benjamin Stora: “France must face its past”

None of his predecessors had gone so far in the use of certain words. During a trip to Algiers in February 2017, then during an election campaign, Emmanuel Macron caused a sensation by describing the colonization of ” crime against humanity “. Other initiatives followed. In 2018, there was the recognition of the responsibility of “French military” in the death of Maurice Audin, an activist of the Algerian Communist Party (PCA) who disappeared in 1957 in Algiers. And more recently, the French president has honored his promise to return to Algiers the skulls of Algerian resistance fighters killed in 1849 during the conquest of the country and whose remains had been kept at the Musée de l’Homme in Paris.

These gestures did not go unnoticed in Algiers. President Tebboune is sensitive to this. However, we must beware of any irrational optimism. The various memorial sites that are opening – the Algerian requests for “apologies”, the missing in the war, the restitution of archives, the contamination due to the nuclear tests in the Sahara (1960-1966) – will undoubtedly see the light of day. obstacles and bidding. In France, Mr. Macron will have to face the activism of vindictive memorial groups, especially those from the French pro-Algeria movement, and a republican right close to a sarkozysism allergic to any “repentance”.

For his part, in Algiers, Mr. Tebboune is under close surveillance of the “guardians of the temple” of a politico-military apparatus in full authoritarian tension against the Hirak and which objectively has no interest in depriving itself of a memorial rent. instrumentalised in the greatest cynicism for decades. The dialogue initiated is as salutary as it is fragile. To thwart adversity, it will need to be supported by the goodwill of both sides of the Mediterranean, who are ready to embrace a tumultuous past to build a peaceful future.