In Belgium, backtracking on deconfinement, as anxiety climbs in Antwerp


Faced with a sharp increase in the number of SARS-CoV-2 infections, especially in the Antwerp region, the Belgian authorities held an emergency meeting on Monday July 27th. They announced a series of new measures designed to prevent a second wave of the epidemic, terms politicians still avoid using.

“We are very concerned”, Prime Minister Sophie Wilmes said at a press conference, however, adding that her aim was to avoid “Absolutely” a return to general confinement, while the situation could however continue to deteriorate in the medium term, following, in particular, movements of holidaymakers.

Reduction of the “social bubble”

In any case, there is no longer any question of continuing the planned deconfinement plan. On the contrary. As of Wednesday, July 29, everyone’s “social bubble” will have to be reduced from fifteen to five people: there is no longer any question for each household to have close contact with more than five different individuals for a month. “The measure is radical, but recommended by the experts”, underlines David Clarinval, Federal Minister for the Budget and the Civil Service. “This is real social reconfinement, but how can this be translated for Belgians who will be abroad? “, asks Yves Coppieters, professor of health at the Université libre de Bruxelles.

The number of people allowed to participate in an outdoor event has been reduced from 400 to 200, and from 200 to 100 if it is held indoors. Access to the stores will be limited to one person per family. Private meetings, such as a wedding, can no longer bring together more than ten people. And local authorities are invited to cancel any public event presenting the slightest risk.

The Prime Minister also pleaded for a massive return to telework and an awareness of each of her fellow citizens, young people in particular, who have visibly abandoned the dies of caution. However, we note that wearing a mask, ” strongly recommended “, is still not mandatory, except in shops, markets and places of contact. Mme Wilmes has also said nothing of a possible return to border closures. No more than the control of the many Belgian tourists returning from abroad, including if they arrive from regions or countries particularly at risk.

You have 61.88% of this article to read. The rest is for subscribers only.

Bariloche: the Cerro Catedral patrol chief died from an avalanche 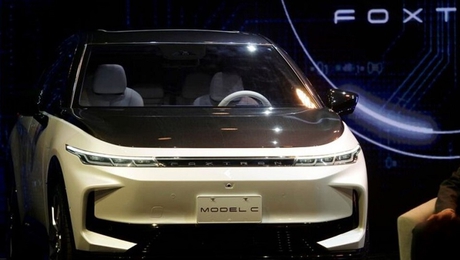 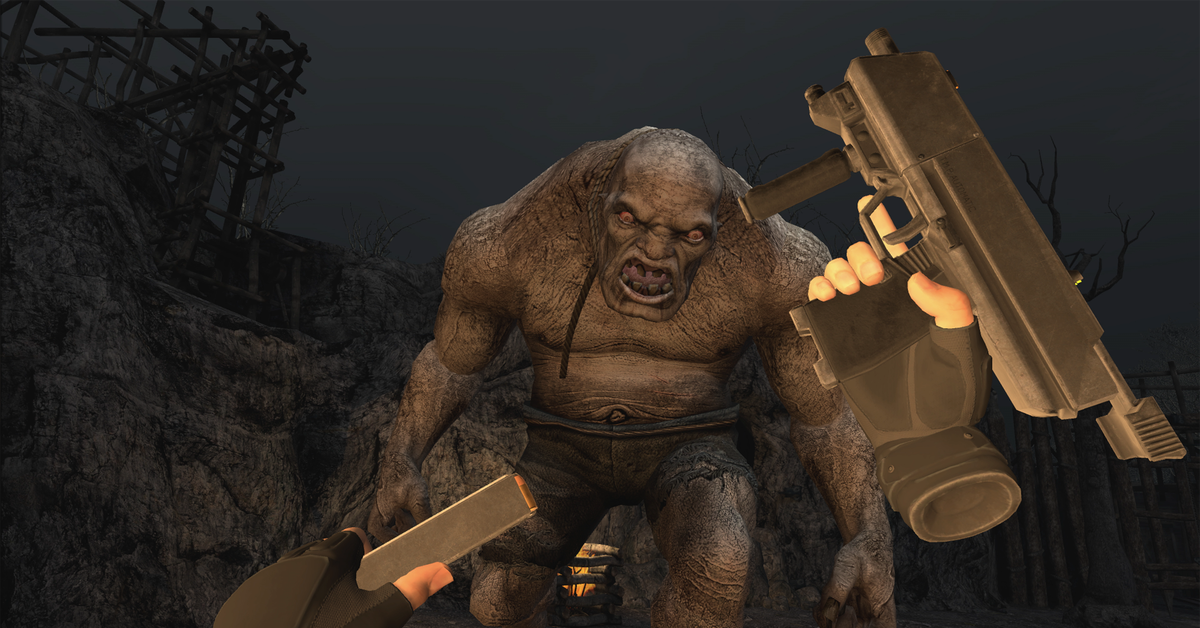 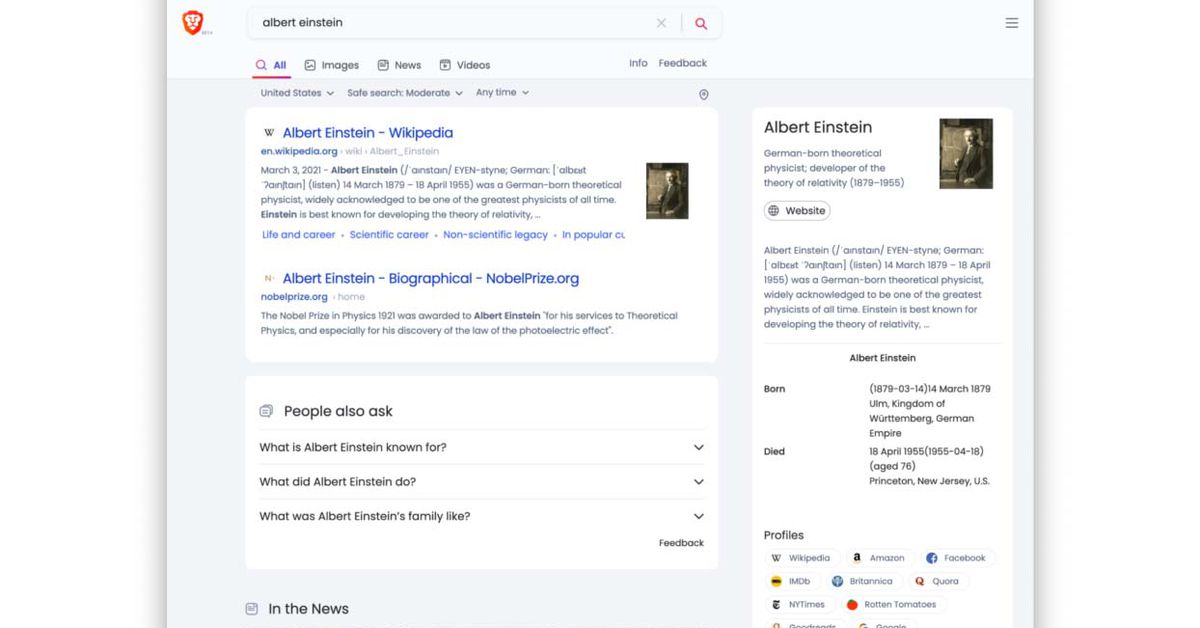