Due to the lack of dollars, the Government stops imports and supplies are scarce

The national government continues to contain the importation of products, in response to a scenario marked by the shortage of dollars and the restrictions on economic activity imposed by the Covid-19 virus.

According to the latest report from the National Institute of Statistics and Censuses (Indec), until May the country imported goods and services for $ 15,990 million, that is, 23.8 percent less than in the first five months of 2019.

Without enough dollars to maintain a normal functioning of the economy (in the first quarter of the year, the country needed external financing for 419 million dollars to close the deficit in the external balance of payments, according to the latest data from Indec), through of the Ministry of Productive Development of the Nation, headed by Matías Kulfas, imposed what he calls a “managed” foreign trade system.

Added to this were restrictions on access to the Single and Free Exchange Market (MULC), which sells the dollar at the official exchange rate, implemented by the Central Bank of the Argentine Republic (BCRA).

The context forced him to set as a priority the importation of medical products, due to the coronavirus pandemic, and of inputs for production, so as not to further affect employment.

According to foreign trade operators, the restrictions fell on inputs for electronics, computer and information products, spare parts for the replacement market (sales of automotive components in Córdoba in the February-May period fell 88 percent compared to the same period 2019, according to the local Chamber of Metallurgists), home electronics and final consumer products that compete with sectors considered “essential”, such as textiles or footwear.

In May, the BCRA reduced currency purchases at the MULC to $ 250,000, with the idea of ​​forcing companies to bring dollars from abroad. In June, it had to extend that amount to a million dollars, but the restrictions continued.

“That change loosened the tension in SMEs, but for large importers of supplies it continues to be a problem,” warns César Oronel, president of the Córdoba branch of the Customs Cleaners Center.

In addition to the restrictions for access to the official dollar, the implementation of import non-automatic licenses (LNAs) was added, which take 30 days to be approved, although in some cases that period may exceed 60 days.

“In some cases quotas are set. If an exporting company needs an imported input, the importer must submit a report from the exporting company itself. It is not the same as in the times of ex-secretary Guillermo Moreno, but the restrictions continue, “warns the dispatcher.

Between coronavirus and debt

For the worse, the context does not help. The coronavirus pandemic slowed down logistics processes both in Argentina and worldwide.

In addition, the delay in closing the negotiation for the debt with the foreign bondholders increased the uncertainty regarding the value of the dollar. “The importer who must replace the merchandise in the next two months prefers to wait to see what happens before releasing the products to the market,” adds Oronel.

“Fecacera and Cacec have been working with the Ministry of Productive Development to resolve specific requests and satisfactory responses were achieved,” he highlights.

In this regard, the leader stressed that the sector will participate in the “work tables” promoted by Kulfas with the private sector to generate proposals to reactivate the economy for the post-pandemic stage.

In India, new murder of journalist heightens climate of insecurity for intellectuals 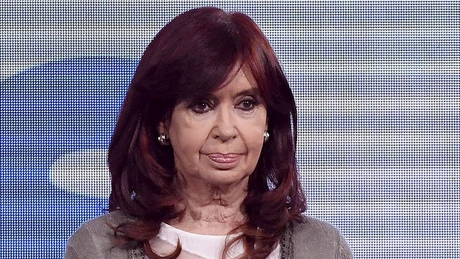 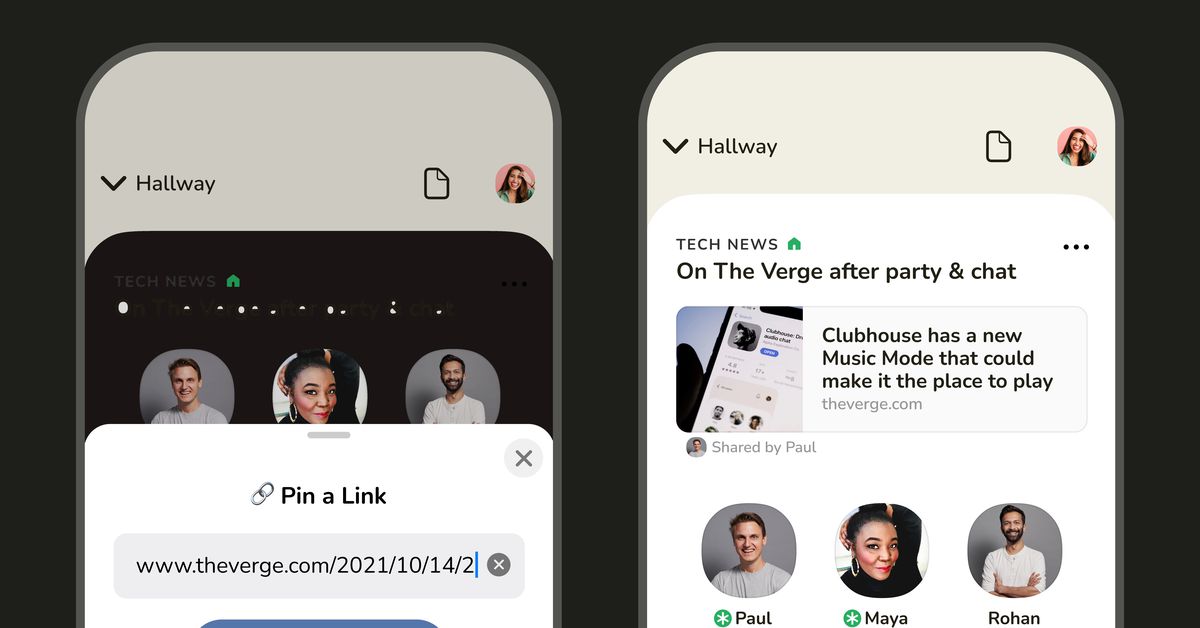