how to get refund of balances in favor

The measure is in force since last Friday with its publication in the Official Gazette. It comprises 96.2% of those with favorable balances in ARBA

The Collection Agency of the province of Buenos Aires (ARBA) raised to $ 300,000 the amount that taxpayers with tax credit they can apply for its return through the agency’s website, in order to help alleviate the effects of the coronavirus pandemic in businesses, professionals and companies.

As explained by the provincial collection agency, the measure, which has been in force since last Friday with its publication in the Official Gazette, benefits Gross Income taxpayers, even if they are covered by the Multilateral Agreement, and comprises 96.2% of those who have balances in favor at ARBA.

Once the digital process has started at www.arba.gob.ar, they will receive the return in 72 hours.

The executive director of the Collection Agency, Cristian Girard, stressed that “with these measures we aim to accompany all taxpayers, especially small and medium-sized companies, which were affected by its economy due to the pandemic.”

At the same time, the head of ARBA considered that “the simplification and streamlining of this process to return the balances in favor also makes it possible to provide a quick response to taxpayers, and even facilitate the use of that tax credit to catch up on other debts that have been generated. ”

ARBA raised to $ 300,000 the amount that taxpayers can request their refund

The express procedure enables human and legal persons to process their restitution through the web when a credit is generated in favor with the agency, derived from the retention or perception regimes.

The initiative contemplates the benefit for taxpayers who are achievers, exhibit good tax behavior and are not subject to audits linked to the Gross Income Tax.

In addition, the Agency created the compensation conditions so that, with the balances in favor of Gross Income, the taxpayers can use them to pay off other equity tax debts.

Gross Income: how to get a refund

To request the refund or compensation of the tax credit, you must:

Tax assistance initiatives include companies, SMEs, the self-employed and the rest of the taxpayers, and include payment plans to regularize debts; bonuses until the end of the year in Gross Income; decrease in aliquots linked to retention and collection regimes; and the postponement of the date to comply in term and with discounts of the quotas of some of the patrimonial taxes.

ARBA ordered a series of measures designed to accompany, sustain and help Buenos Aires taxpayers, within the framework of the assistance program for those who suffer the economic consequences of the pandemic, promoted by Governor Axel Kicillof.

The initiatives include companies, SMEs, the self-employed and the rest of the taxpayers, and include payment plans to regularize debts; bonuses until the end of the year in Gross Income; decrease in aliquots linked to retention and collection regimes; and benefits for those who have balances in favor.

Cristian Girard, director of ARBA, explained that this new assistance program “is aimed at all the productive sectors that are affected at this time of crisis, especially SMEs and micro-enterprises.”

“The simplification of this procedure makes it possible to provide a quick response to taxpayers,” said Girard.

In this sense, he underlined that from the Collection Agency “we are working to implement all the measures”, and maintained that “our objective is to continue accompanying SMEs and the rest of the taxpayers so that they can sustain themselves and be in a position to recover when pass the pandemic. ”

Regarding the regularization programs, ARBA extended the general payment plans to pay off all tax debts, and opened the possibility of including taxes due until May 31, benefiting more than 1,200,000 taxpayers. 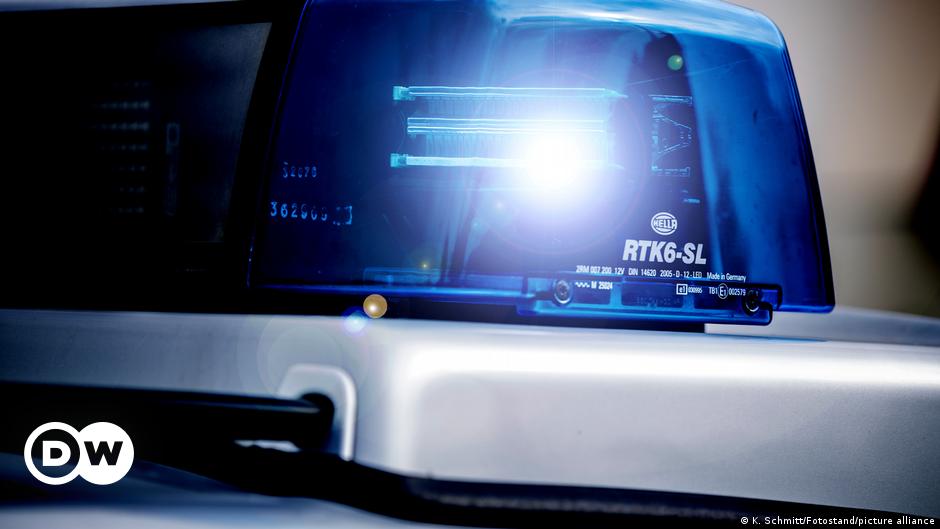