The controversial former world boxing champion gave details of how he met the Hollywood heartthrob. He assured that the actor “implored” him not to hit him

World boxing champion Mike Tyson shared a curious (and funny) anecdote from the day he met Brad Pitt. That revelation is included in his autobiographical book entitled “Undisputed Truth”, as well as in the program “The Real”.

It all happened in 1989. At the time the boxer and Robins Givens, his wife at the time, were divorcing, but they were still having sexual encounters.

“One day I had to go to my lawyer’s office, but I decided to stop by Robin’s house for a ‘quickie’. What can I say, I was young and I missed her,” said Mike Tyson.

The former boxer said that when he arrived at Givens’ home, he had no response, so he was preparing to return home. However, it was there that he saw her arrive accompanied by Brad Pitt. “There I thought, ‘Wed … today I won’t have any quickie,'” he said with a laugh.

Mike Tyson also expressed that upon seeing him the Hollywood star panicked and begged him not to hit him. “He must have been drunk or something, but he implored me not to hit him and told me that they were just reviewing a script,” he added.

The former boxer confessed that although he did not know the famous actor in the best way, he seemed like a friendly person.

“I’m not mad at Brad in any way. Clearly I don’t hold a grudge against him because if he did, he wouldn’t be alive anymore,” he said.

However, Robin Givens delegitimized his ex’s version in an interview with Wendy Williams. He also said that his breakup with Brad Pitt was not because of Mike Tyson. 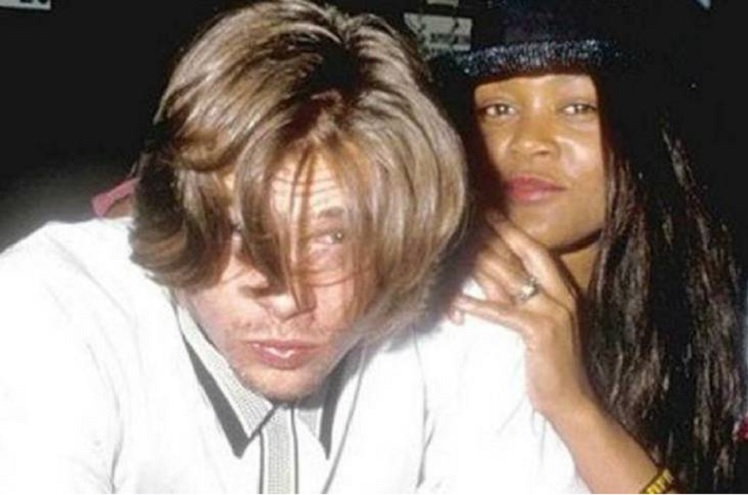 The artist said that she had met the protagonist of “The Curious Case of Benjamin Button” in an acting class and that the decision to end their relationship was because at that time they were both taking their work seriously.

How to remove bad breath from your dog

How does the tax on the rich affect the arrival of...

What about the MIAMI departments? / Argentina News

Half a million tourists have a Summer Certificate: how to get...

Can they go back to work this monday?

Dealers expect lack of cars until 2021

Quarantine Rows: The Whys of Queues to Pay Taxes or Services